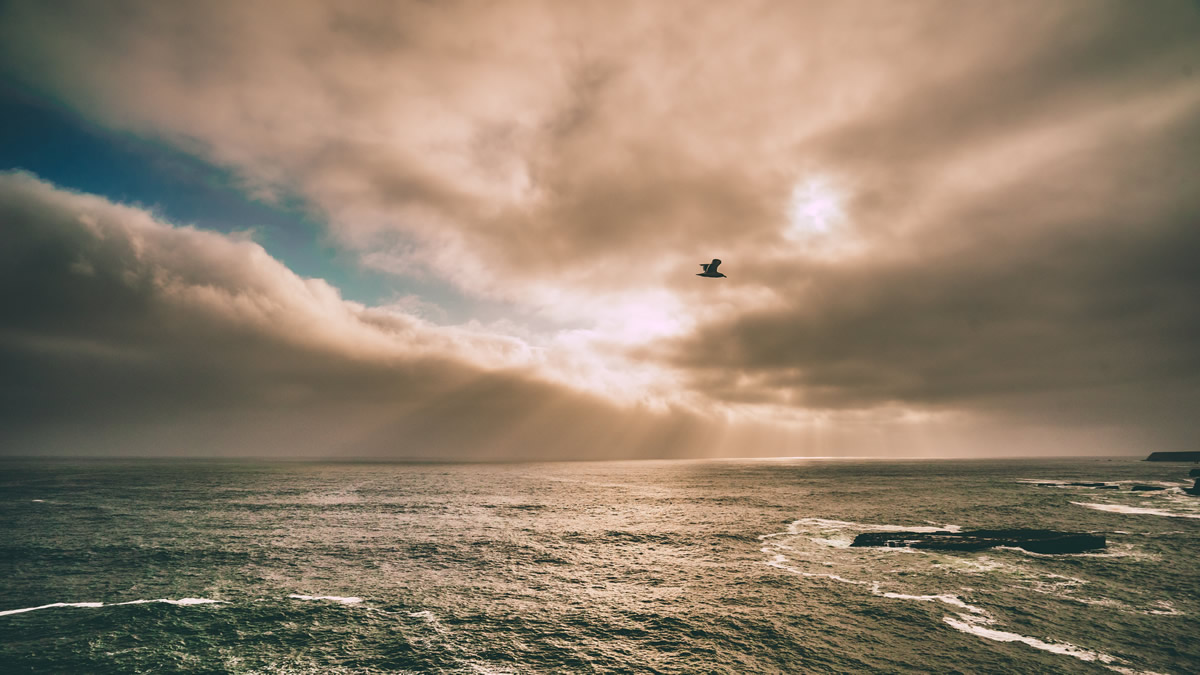 Daniel 3:17– If it be so, our God whom we serve is able to deliver us from the burning fiery furnace, and he will deliver us out of thine hand, O King.

Daniel meaning God’s judge, he was the son of David and Abigail the Carmelite. He was a great prophet during the Chaldean and Persian period, and a princely descendant of Judah. He was taken with other captives Ananiah, Mishael, and Azariah, better known as Shadrach, Meshach, and Abednego. There were captive in Babylon  B.C. 607 at the age of twelve to sixteen. Educated thoroughly and made cup-bearer at the court. When he was given a new name Belshazzar (favorite of  Bel) he kept the Jewish law of clean and unclean meats.  Nebuchadnezzar ruled from Babylonia from 605-562 B.C. He was the son of Nabopolassar, founder of the Chaldean dynasty. Daniel and his three friends were taken captive by King Nebuchadnezzar. After their capture the king requested Ashpenaz the master of the eunuch to bring some of the children of Israel who were of the king seed, children in who was no blemish, but were good looking, skillful in wisdom, possessing knowledge and quick to understand science, and were able to serve in the king’s palace.

The king gave them a daily portion of the king’s meat and wine for three years. At the end of three years, they were to stand before the king. The Word of God states Daniel purposed in his heart that he would not defile himself with the king’s meat. Although Daniel was in captivity, he kept the Jewish tradition. He purposed in his heart he would not sin against God although he was in a tough situation. He was away from his family and in a country he wasn’t familiar with. The king tried to influence him to eat the kings meat and drink wine, but Daniel purposed in his heart, he would be submitted to the laws of God no matter what it cost him. Although he was in captivity, he didn’t allow his captivity keep him from obeying the laws of God.

The king had the Hebrew Boys name changed to their pagan gods Shadrach (Circuit of the Sun), Meshach (Ram), Abednego (Servant of Nego, that is Mercury the god). Whereas when they were named by their parents Hananiah (Jah is Kind), Mishael (Who is what God is), Azariah (God strengthens). When the Hebrew Boys are spoken of, they’re usually mentioned by their pagan names rather than their godly names.

Every born-again Christian has been given a spiritual name (child of God, sons of God, kings, and priest). Many Christians are practicing sin and have reached back and are using the names of the secular world, liar, cheat, and back-biter, envy, jealous, fornicator, adulterer. We are in the world, but we are not of the world and we cannot live according to the world standards and beliefs. Christianity comes with sacrifice, that is why Apostle Paul prayed our spirit and soul and body be blameless until the coming of  Christ (And the very God of peace sanctify you wholly; and I pray God your whole spirit and soul and body be preserved blameless unto the coming of our Lord Jesus Christ ( 1st Thessalonians 5:23).

The world has many things to offer that are destructive to the spirit, soul and body, but in order to escape the influence of the world, we have to be rooted and grounded in God and in His Word. Prayer every now in then will not work, fasting once a month will not make the body come into subjection to the spirit. Not knowing the Word of God will keep you from the blessings of God. King Nebuchadnezzar had a dream that troubled him and he needed the dream to be interpreted. He called the Chaldean’s, and the wise men, they couldn’t interpret the dream and after they couldn’t interpret the dream; King Nebuchadnezzar commanded all the wise men to be destroyed, but Daniel requested if he would be given some time, he would be able to interpret the dream. Daniel had faith in the God he served and also knew the power of agreement in prayer.

Daniel informed the three Hebrew Boys of what was happening.  They went into prayer, petitioning God for knowledge and God heard their prayer and revealed the secret to Daniel. Two things were in action, the prayer of agreement and the gift of knowledge. There are different gifts of the Spirit, but we don’t see them being manifested the way they should in the lives of God’s people. Too many Christians want to be a part of the world and the requirement that’s needed to be used by God, Christians don’t want to go through the cleansing process to be vessels of honor to be used by God anytime and anywhere, salvation is free, but the anointing will cost you. The glory of God in the life of the believer will cost, it doesn’t come with having Sunday worship only.

After Daniel interpreted the dream, how soon King Nebuchadnezzar forgot the living God was indwelling Daniel and the Hebrew Boys. Always keep in mind when people are in trouble they will call on you for prayer, but once they are free from their dilemma they will forget you and your God. They will return back to their old ways of persecuting and mockery because you’re serving God whole heartily; that is why you must have the love of God flowing through your heart!

King Nebuchadnezzar made a golden image and made a decree when the people heard the sound everyone was to bow and worship the image. When the sound was made everyone came except Daniel and the Hebrew Boys. Their adversaries were watching to see if they would bow in order to destroy them. Just as they watched Daniel and his friends, people are watching you see if you’re going to bow to sin. Many Christians are bowing to lust, lottery tickets, secular music, false doctrines, slothfulness, fornication, and adultery just to name a few. Whatever and whomever we’re bowing to; we’re servant to whom we dedicate ourselves to.

Because the Hebrew Boys purposed in their hearts they would not bow, they were thrown into a fiery furnace. When you decide you’re going to live godly, you will be thrown into the fiery furnace. Sometimes you will receive the rejection from your family and friends; co-workers don’t want to be around you. You will find yourself alone, but will you bow in order to gain your family, friends, and co-workers?

After being thrown into the furnace, King Nebuchadnezzar noticed there were four people in the furnace and he said: “One of them look like the Son of God”. When the gainsayers, accusers, persecutors see you continuing to live a godly lifestyle through all the hell they have taken you through, they will know the Son of God is walking with you. Whatever furnace is placed before you, God will be there to walk you through when you place your faith in Him.

Blessed is the man who doesn’t walk in the counsel of the ungodly nor stand in the seat of the scorners, but his delight is in the law of the Lord. Fret not thyself of evil doers neither be envies of workers of iniquity. Know that God is on your side and it’s more with you than it is with the circumstances or the situations.

If you abide in Him and His Word abide in you, whatever you pray for believing you shall receive it. Don’t allow the sun to go down upon your wrath meaning you’re going to bed angry with unforgiveness and die while you still have anger and unforgiveness in your heart. If you’re having trouble forgiving, remember how many times God has forgiven you!

Delight yourself in the Lord and He shall give you the desire of your heart. Love your neighbor as yourself.  Give to the poor, submit yourself to those who have rule over you. Don’t rob God in your tithes and offerings. Give God the praise and honor that is due Him. Deny yourself for God and watch God bring you through your fiery furnace!

← Until Death Do We Part
Get An Understanding →