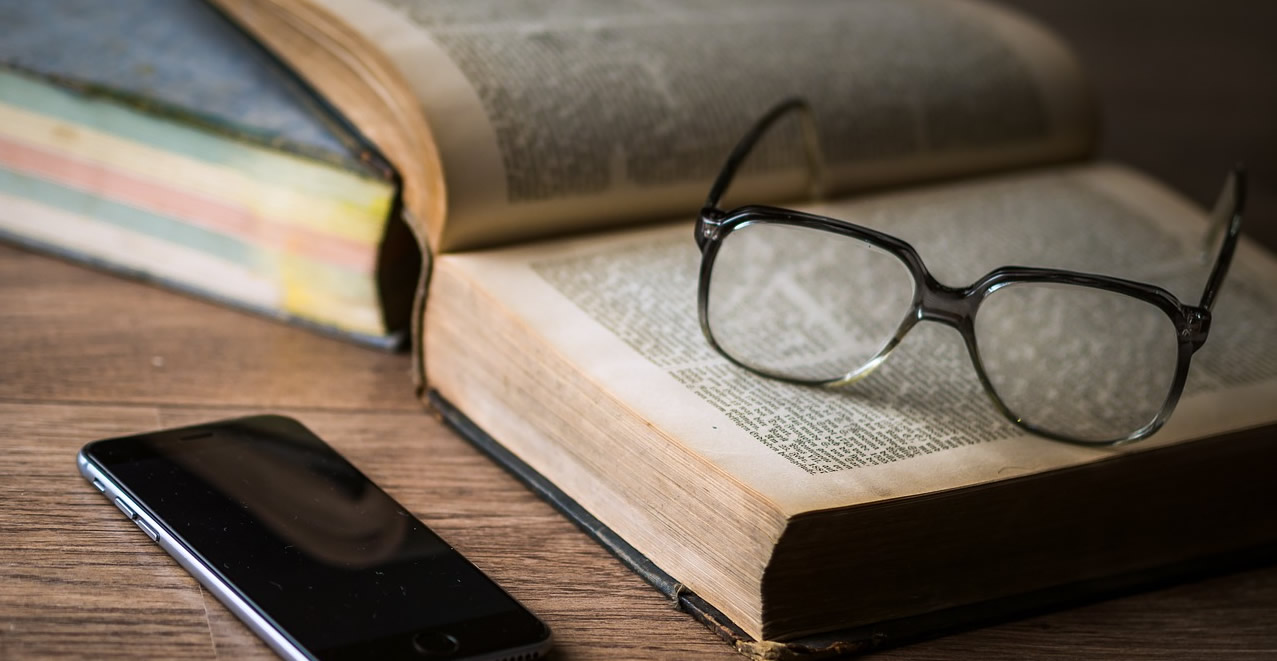 Gifts comes from God and are to be used for Him. Though people are gifted differently by God, God and His work are unified. God has all knowledge, He knows everything, but He never reveals to anybody everything that He knows. He just gives them a word of what He knows. A word is just a fragmentary part of knowledge. God reveals a part of it to man; that which He wants him to know.

Word of Wisdom always speaks of the future, whereas the Word of Knowledge is always present tense. Word of Wisdom and Knowledge often operates together.  The Word of Wisdom can be given by an audible voice, it can be given by a vision or it can be given through a dream. Joseph was given a dream of his future and the future of his family (For, behold, we were binding sheaves in the field, and, lo, my sheaf arose, and also stood upright and, behold, your sheaves stood around about, and made obeisance to my sheaf-Genesis 17:7).  Joseph was around seventeen years old when God began to show him the future for himself and his family. Joseph in later years became the prime minister of Pharaoh’s administration.

In the New Testament we see the same thing in operation. In the book of Acts in the 21st chapter, we read how the prophet Agabus was operating in the Word of Wisdom when Paul and his ministers were at Philip’s house. When Agabus came into the midst of them, He said  (Thus saith the Holy Ghost {Spirit}, So shall the Jews at Jerusalem bind the man that owneth this girdle {belt}, and shall deliver him into the hands of the Gentiles – Acts 21:11). The Word of Wisdom was in operation, the prophet Agabus was telling Paul about his future through the Word of Wisdom. If you read, around verse twenty seven of Acts in the 21st chapter, Paul was seized by the Jews just as the Word of Wisdom had been given.

The Gifts are spiritual and just as it were for the Christians in Biblical days. These gifts should still be in operation to edify, encourage, and direct the body of Christ today. Some denominations speak against the gifts, but the gifts comes from God to be used for Him for His people.  Every Christian has been given a gift, and it’s to the advantage of the believer to see what their gift or gifts are and allow them to work through them for the body of Christ.