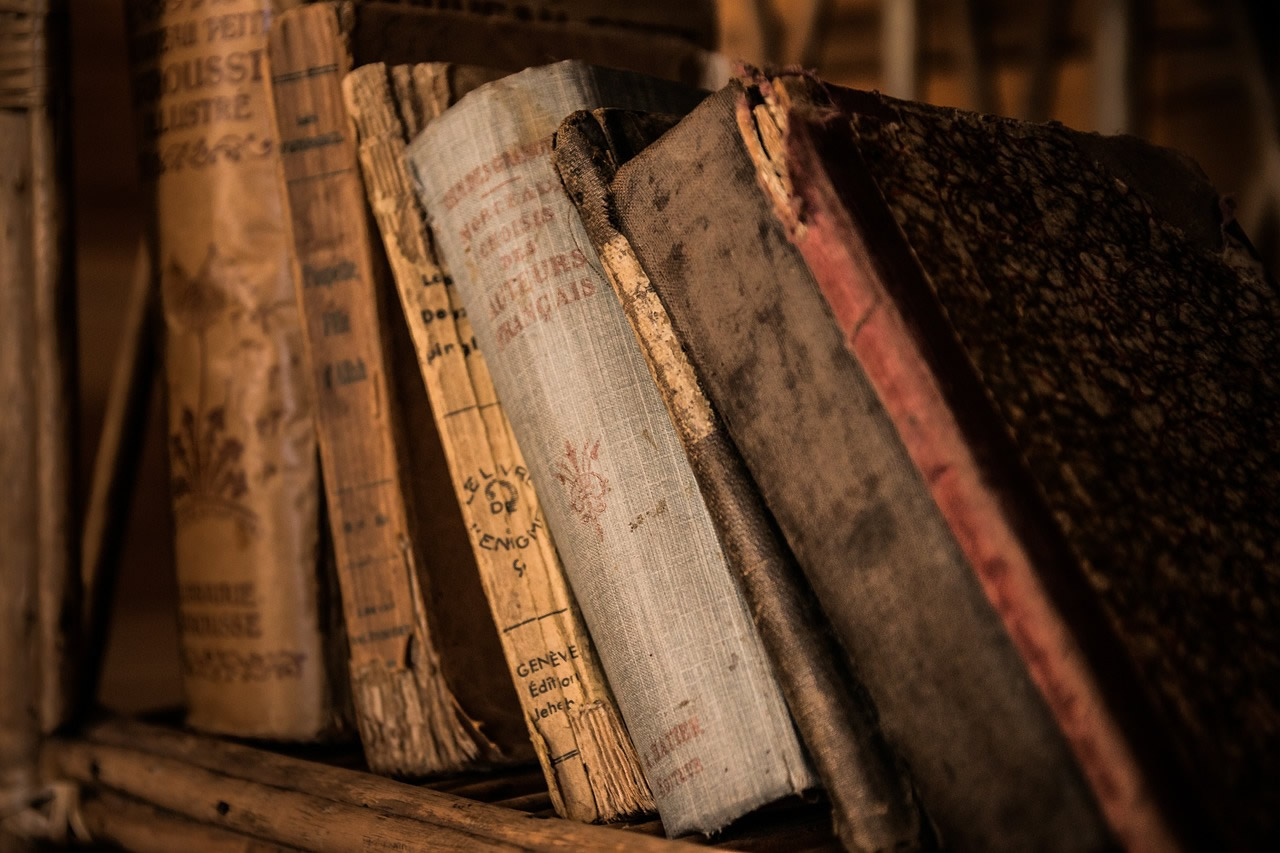 Intellectual knowledge is something that has been gained by an individual apart from the Holy Spirit and the word of God. An example of this gift is when John was in the Spirit on the Lord’s Day and Jesus appeared to him in a vision. Jesus revealed to John in a vision the condition of the seven churches in Asia Minor, recorded in the book of Revelation. John’s exiled to the Isle of Patmos couldn’t possible have known what was going on in these cities or churches, but Jesus revealed to him their spiritual condition, which was the Word of Knowledge.

Another example of the gift is, Ananias in the 9th chapter of Acts, was given a vision. The Word of Knowledge came to a layman through a vision. Ananias wasn’t an apostle, neither was he a pastor or evangelist. He wasn’t even listed as a being a teacher, but the Word of Knowledge was being manifested. Spiritual gifts aren’t just given to those in ministry such as apostle, pastor, teacher, evangelist, and prophet. In a vision the Lord told Ananias, “Arise and go into the street which is called Straight, and inquire in the house of Judas for one called Saul, of Tarsus: for behold, he prayeth, and hath seen in a vision a man named Ananias, coming in, and putting his hand on him, that he might receive his sight.” Ananias couldn’t have known in the natural that in a certain house on a certain street a man named Saul was praying at that minute. He couldn’t have known that Saul had a vision in which he had seen a man called Ananias coming and putting his hands on him that he might receive his sight. Ananias couldn’t have known this any other way than by supernatural revelation.

God has given gifts of titles to man: Apostle, Pastor, Teacher, Evangelist, Prophet and Bishop, just as He has given spiritual titles, He has also given spiritual gifts to be used to the glory of God and for this gift to bless His people. Spiritual gifts weren’t only for the Apostles of the Bible, but to every born-again believer.