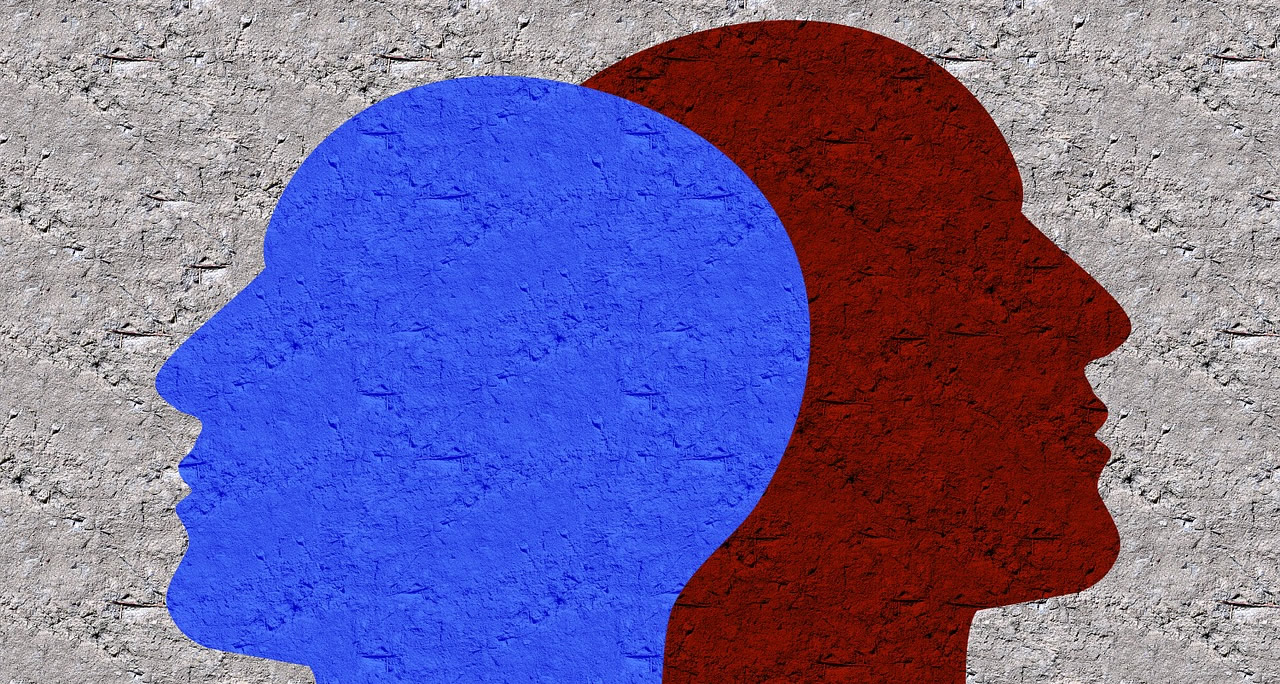 Divers Kinds of Tongues and individuals who are Spirit-filled praying in an unknown tongues are two different occurrences. An unknown tongue is speaking directly to God (For he that speaketh in an unknown tongue speaketh to men, but unto God: for no man understandeth him; howbeit in the spirit he speaketh mysteries – 1st Corinthians 14:2). Whereas Divers Kinds of Tongues is speaking in another language such as French, Chinese, Spanish, languages that wasn’t learned to an individual who speaks that language (And they were all amazed and marveled, saying one to another, Behold, are not all these which speak Galileans? And how hear we every man in our own tongue {language} wherein we were born – Acts 2:7-8).

The people who had gathered for Pentecost were about fourteen different nations, but they heard the  Apostles speak in their native language (Acts 2:9-11). The visitors probably expected the Apostles to use Aramaic or Greek, but instead they heard their own dialect, and they knew this had to be a supernatural event that came from God. Sometimes God will use an individual to witness  or to minister to an individual that speaks another language, and He will use the gift of Divers Kinds of Tongues.

This gift is for today’s believers, and God still manifest Himself through this gift through those who will yield themselves to the Holy Spirit.