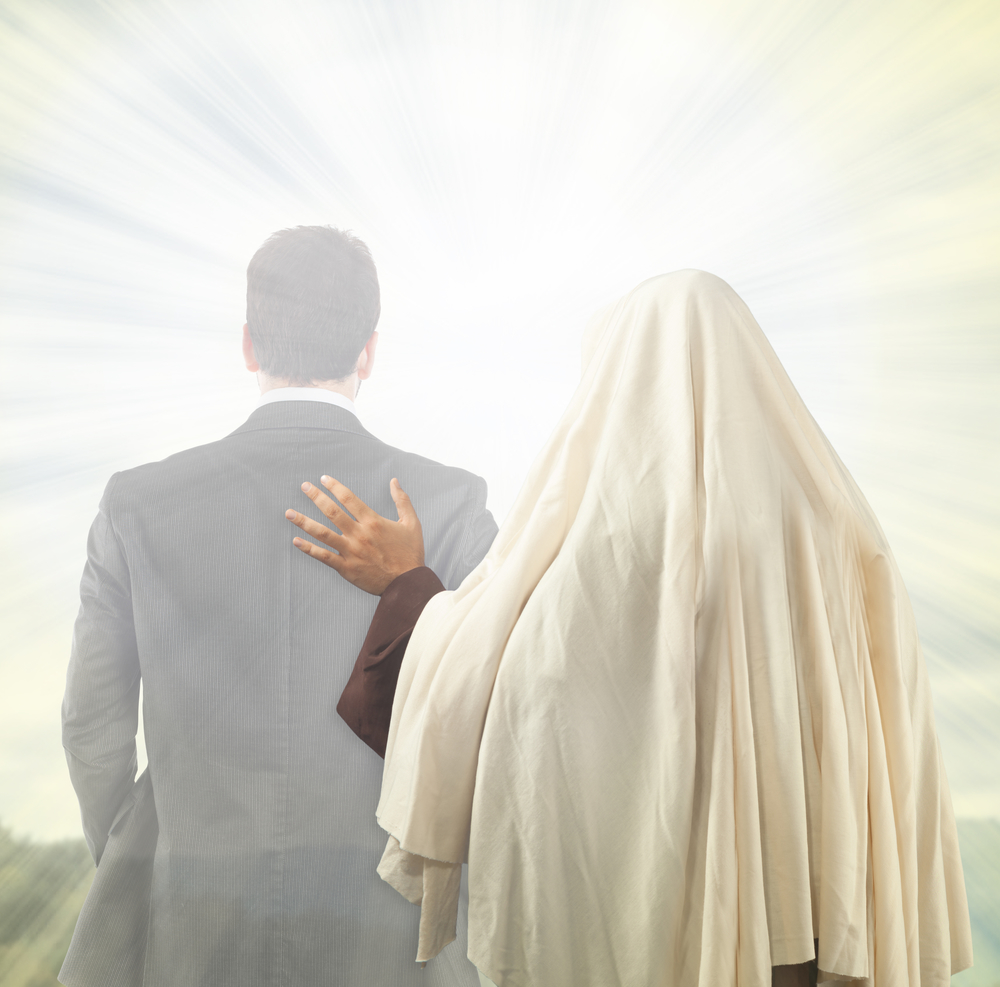 Paul was instructing Timothy not to be hasty installing men into office, but to carefully examine each elder candidate, his true character and fitness for office to be determined. Many times people are placed in offices they should not be in because their spirit nor their character is in line with the Word of God. Leaders are to be an example to others as well as those that are professing to be Christians. Christians should live a life by precept and example of the Bible. Paul instructed the believer to follow him as he follows Christ. Many are standing in the office of a leader and they are directing people straight to hell because of their opposite teaching of what the Bible has instructed the believers to live.

So many times when you try to correct someone of their sin, the first thing they will say “God knows my heart” or “You don’t suppose to judge anyone”. Yes, God knows your heart that is why He ordained the apostle, pastors, teachers, evangelist,  and prophets to instruct you in the way of the Lord and when we don’t instruct people as the Bible gives instructions, we’re responsible for their spiritual destruction, and we will be held accountable to God. God didn’t ordain leadership for popularity or to be liked, He ordained them to lead the people to the promised land of Heaven.

Christians are dying to self to live in heaven. Dying is denying yourself from the lust of the eyes, the lust of the flesh, pride of life, and the spirit of the world. What is the world? Its individuals living according to their will and emotions, just as the church is a body of born-again Christians, the world is a body of unbelievers, religious, and hypocrites. When we become a Christian, the Spirit of God enters our spirit and He changes our worldly desires to desire the things that please Him if we’re holding and desiring the things we desired before we profess we’re Christians, the individual need to rededicate themselves to God and submit to His instructions. Sinners nor sin will enter into heaven, the choice is ours to make. Either we’re going to die now to live or we’re going to live to die (But the fearful, and unbelieving, and the abominable, and murderers, and whoremongers, and sorcerers, and idolaters, and all liars, shall have their part in the lake which burneth with fire and brimstone: which is the second death Revelation 21:8.