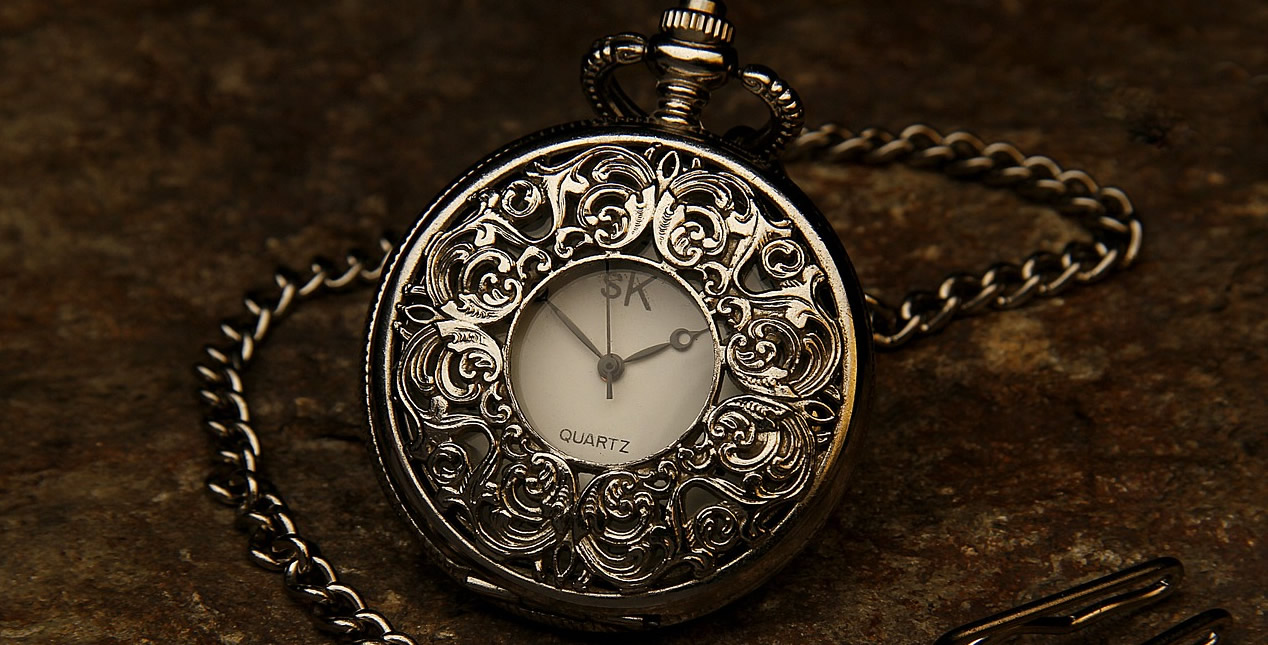 To neglect Christian meetings is to give up the encouragement and help of other Christians. We gather together to share our faith and strength with one another in the Lord. As we get closer to the day when Christ will return, we will face many spiritual struggles and even persecution. Anti-Christian forces will grow in strength. Difficulties should never be an excuse for missing church services. Rather, as difficulties arise, we should make an even greater effort to be faithful in attendance.This admonition involves far more than erratic attendance. It involves the entire worship of Christ is an outward indication of an inner condition. The assembling of God’s people provides an opportunity for reciprocal encouragement, strengthening, and the stirring up that can be gained from one another. It consists of participation in worship and fellowship. The church body is a body interacting; it is not merely a dispensary of spiritual food and medicine.

With today’s technology, many watch ministries from their television, smartphones, computers, and laptops rather than physically attending a church service. We want everything quick so that we can get on with whatever else we have planned for that day. There is nothing wrong with having time for ourselves and our family, but we should never place ourselves, family or anything else before God. God wants to be first in our lives, and if He isn’t, we have made ourselves and other things gods.

As Christians we need more than Sunday worship, we need to gather ourselves with other believers to learn the Word of God. According to the Word of God, we need to show ourselves approved, rightly dividing the word of truth, this isn’t just for ministers, but all those who are professing to be Christians (Study to show thyself approved unto God, a workman that needeth not to be ashamed, rightly dividing the word of truth – 2nd Timothy 2:15). Notice, the Bible doesn’t instruct us to approve ourselves to each other, but to God. We learn about Scripture through, prayer, fasting, reading and studying the Word of God and through attending Bible Study, and Sunday School.

Most Christians aren’t aware we’re in a spiritual war neither are they aware of the spirit realm. We’re fighting against Satan and his co-host. Where do you think the thoughts come from to influence us not to attend church, lie, cheat, steal, fornication, commit adultery, dislike each other? These thoughts don’t come from God but from Satan. Just as he influenced Adam and Eve to eat from the forbidden fruit, he is still influencing those who are professing to be followers of Jesus to disobey the written Word of God. Gathering with other believers to hear and study the Word of God strengthens our faith and commitment to God and His Word.

Many are not only not assembling themselves with other believers, but they have stopped attending church completely.  They were defeated in their warfare because they tried to fight a spiritual war physically. They didn’t have enough of the Word of God in them to sustain them neither were they gathering with other believers to strengthen them as well as pray with them and for them. What we’re seeing in the media is nothing compared to what will be happening before the return of Jesus (For then shall be great tribulations, such as was not since the beginning of the world to this time, no, nor ever shall be. And except those days be shortened, there should no flesh be saved: but for the elect’s sake those days shall be shortened – Matthew 24:21-22).

Just as the Bible gives many promises of God’s blessings, He also has made a promise of the return of His Son (But of that day and hour knoweth no man, no, not the angels of heaven, but my Father only. But as the days of Noah were, so shall also the coming of the Son of man be – Matthew 24:36).  Prior to the return of Jesus, Satan is going to do an on-slaughter to try to influence people to deny Jesus as well as the Word of God. As Christians, we should try to get as much of God’s Word in us through personal study as well as assembling ourselves together at church.  Many Christians, can look at television for hours, accessing the internet and playing games for hours, but when it comes to attending church services, if it’s more than forty-five minutes, the service is too long. The Saints of old, stayed in the church for hours, other countries worship and serve God for hours before the Word is preached, and that’s where the miracles, signs, and wonders are being manifested.

If we want to please God, we must know Him, to get to know Him is through personal prayer time and study. Attending church, not forsaking the church, but allowing God to be first in your life. Take the time and enjoy church service; there will come a time where we wish we could attend church and we can’t.  To honor God is to honor His Word, through Him we have safety, disobedience removes the hedge of protection. Draw closer to God, and He will draw closer to you!

← Growing in Grace
Speak Blessings Upon Your Children →