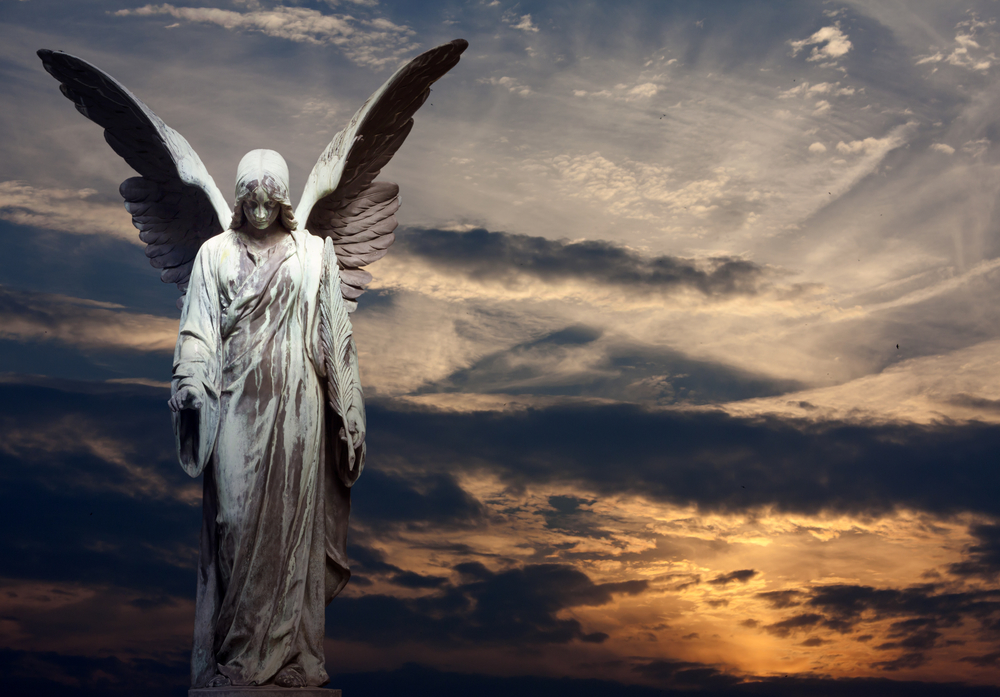 Many are curious about life after death, others don’t think about death and there are those who think that hell and heaven is a fabrication while others believe hell will be a place to party with friends that have gone before them. Death is something that everyone has an appointment with. Fame, riches, education can’t delay the appointed time one has to die but one can be prepared for death.No one wants to talk about death but it’s something that needs to be talked about so that people can prepare themselves for their departure to heaven or hell the choice is theirs but they need to know what to expect. Hell is a place where Satan and his demons will be residing along with those who reject Jesus and the submission to God’s written Word.  When Adam and Eve were created God gave them instructions of what He wanted them to adhere to; since God does not make anyone go against his or will He give them a free choice. In their free choice, both Adam and his wife disobeyed God’s instructions. The instructions were simple; they could eat from every tree of the Garden except the one God instructed them not to eat from, the tree of knowledge of good and evil.

God loves everyone, but He doesn’t love the sin they commit;  He expects those who profess they believe in God to order their lifestyles according to His instructions.  Many are being taught  God loves them no matter what they do which is true, but they should also be taught the consequences of their disobedience. We can’t live opposite the written Word of God and not be recompensed for our disobedience. Just as Adam and Eve were disciplined for their disobedience, God hasn’t changed, He’s still and will discipline those who disobey His written Word.

To keep people from going to hell, God has given His Son, Jesus who died for the sins of the world to be reconciled to God through Him. Salvation comes through Jesus Christ and repentance of their sins. People are excepting salvation without true repentance and their hearts nor their behavior changes from unrighteousness to righteousness. When a person truly repents of their sins, their hearts are regenerated and they no longer desire the things of the world because the Spirit of Jesus enters their heart and give them the desire to want to please the Father. (Therefore if any man be in Christ, he is a new creature, old things are passed away; behold, all things become new – 2nd Corinthians 5:17).  The believer doesn’t change over-night, it’s a process, but the very moment they truly accept salvation, there is a change in their heart as well as their spirit. Gradually they are being made into the image of the Son and the Father, and when they are completed they are sent home to be with the Father and Son.

Something is spiritually wrong when a person professes to be a Christians but their actions are those of one that doesn’t profess to be a Christian.  God’s people have always been separated from the non-believer, to be separate doesn’t mean they isolate themselves from the non-believer. How would Christians witness the change in their lives if they separate themselves?  There is a difference between the believer and non-believer.  Christians have been instructed not to associate themselves with secular actions, such as secular concerts, secular entertainment, drinking, smoking, nonmarital sex, but yet those who profess to be Christians are carrying out these actions (Wherefore come out from among them, and be ye separate, saith the Lord, and touch not the unclean thing; and I will receive you – 2nd Corinthians 6:17).

There is a day when everyone will have to appear before God (And I saw the dead, small and great, stand before God; and the books were opened: and another book was opened, which is the book of life: and the dead were judged out of those things which were written in the books, according to their works – Revelations 20:12).  There will be an eternal separation made between those who have life and those who have death. Everyone has been given a choice to decide where they want to spend eternity, we have the insurance policy through Jesus, the Son of God; we pay on our premium through submitting our lives and lifestyle to the written instructions of God and when it’s time to cash in our premiums, we have assurance we will go to heaven (In my Father’s house are many mansions, if it were not so, I would have told you. I go to prepare a place for you. And if I go and prepare a place for you, I will come again and receive you unto myself that where I am there ye may be also -John 14:2-3).

Each day we’re graced to live and see another day, we’re closer to the day we’re appointed to die. Think about where you want to spend eternity, either with God or eternally separated from Him; living in torment.