Wherefore seeing (since) we also are compassed (surrounded by)  about with so great a cloud of witnesses, let us lay aside every weight, and the sin which doth so easily beset (ensnare) us, and let us run with… Read More 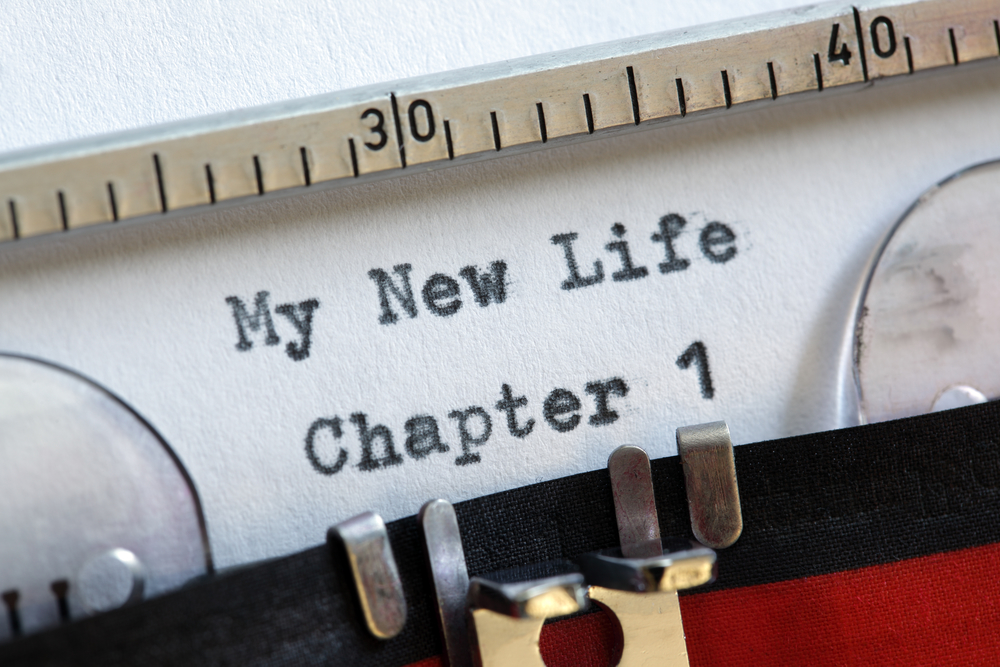 Therefore if any man be in Christ, he is a new creature (creation); old things are passed away; behold, all things are become new (2nd Corinthians 5:17).  There is a difference between one being a Christian and one… Read More