Updated on May 19, 2020 by Evangelist Carolyn Luke

For the time will come when they will not endure sound doctrine; but after their own lusts shall they heap to themselves teachers having itching ears. And they shall turn away their ears from the truth, and shall… Read More

Focus Your Eyes Upon the Lord

Updated on May 9, 2020 by Evangelist Carolyn Luke 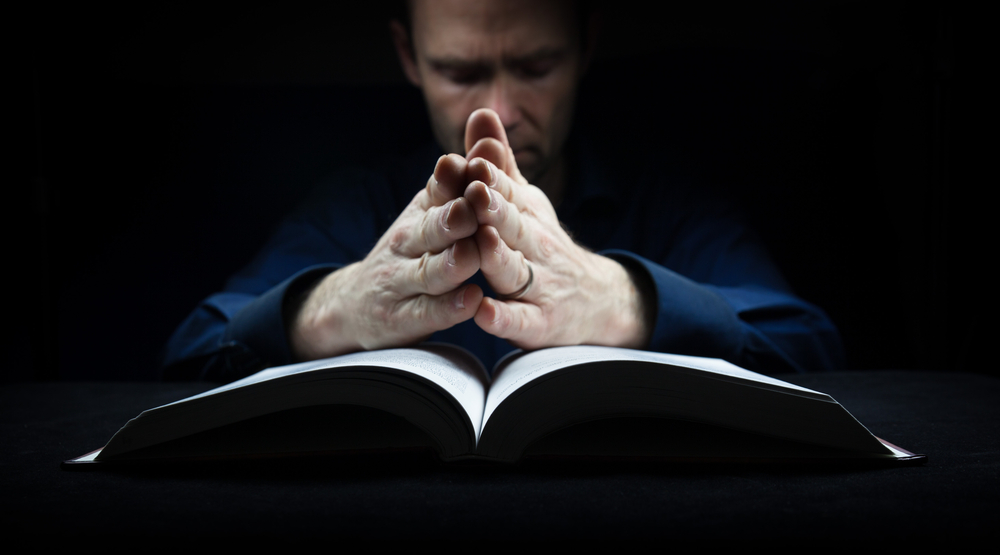 I will lift up mine eyes unto the hills from whence cometh my help Psalm 121:1. We’re all on a journey as the Israelites were when they were freed from the Egyptians. Spiritually speaking Egypt would be considered… Read More

And when he had apprehended him, he put him in prison, and delivered him to four quaternions of soldiers to keep him intending after Easter to bring him forth to the people (Acts 12:4).  Easter is a festival… Read More