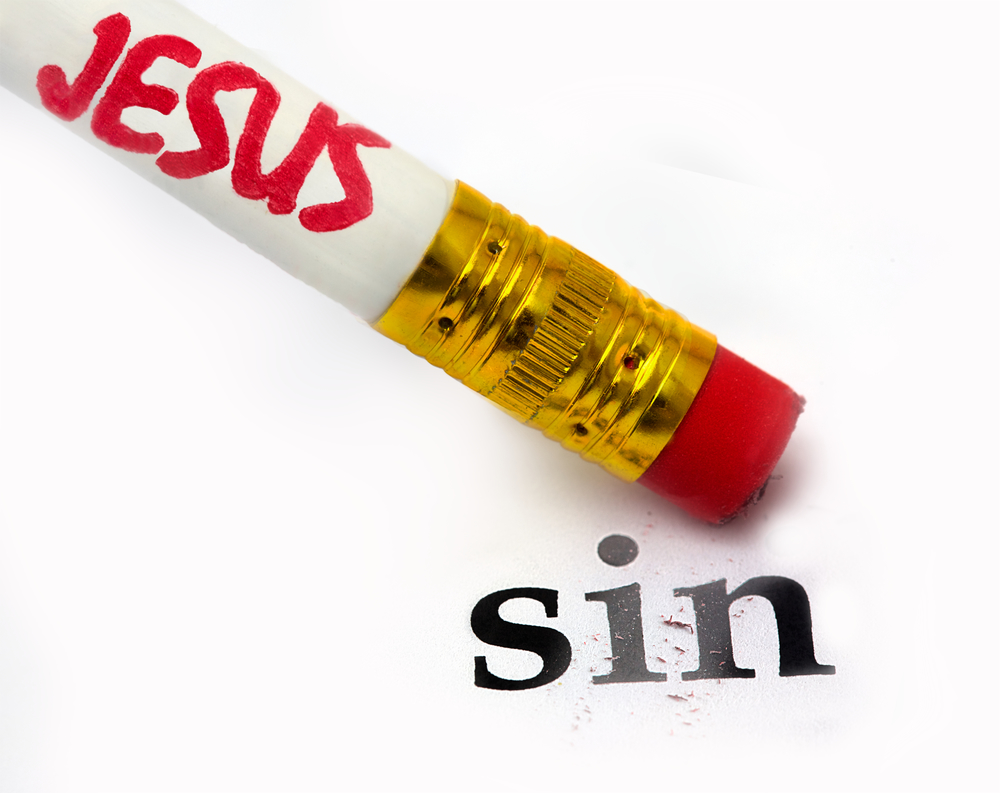 Let the redeemed of the Lord say so, whom He hath redeemed from the hand of the enemy – Psalm 107:2.  If it had not been for the Lord on our side; Satan would have destroyed us, but… Read More