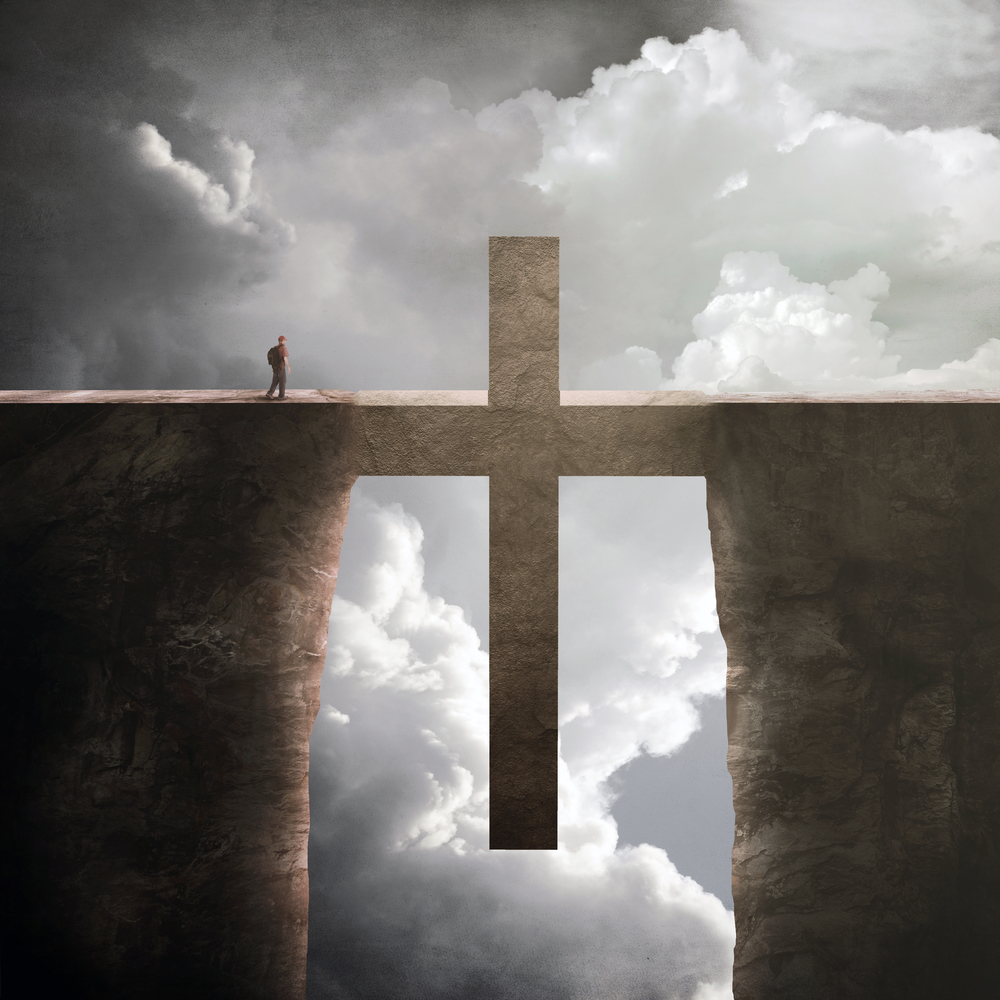 And now my daughter, fear not; I will do to thee all that thou requirest (request): for all the city of my people doth know that thou art a virtuous woman  – Ruth 3:11). Ruth was a Moabite… Read More

Updated on May 21, 2018 by Evangelist Carolyn Luke 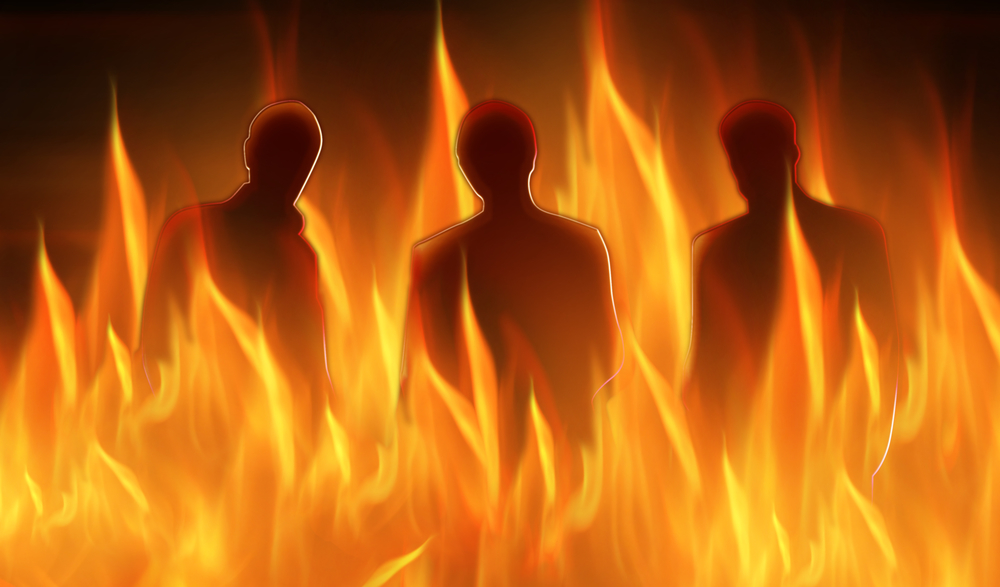 For if after they have escaped the pollution of the world through the knowledge of the Lord and Savior Jesus Christ, they are again entangled therein, and overcome, the latter end is worse with them than the beginning…. Read More