Speak Blessings Upon Your Children 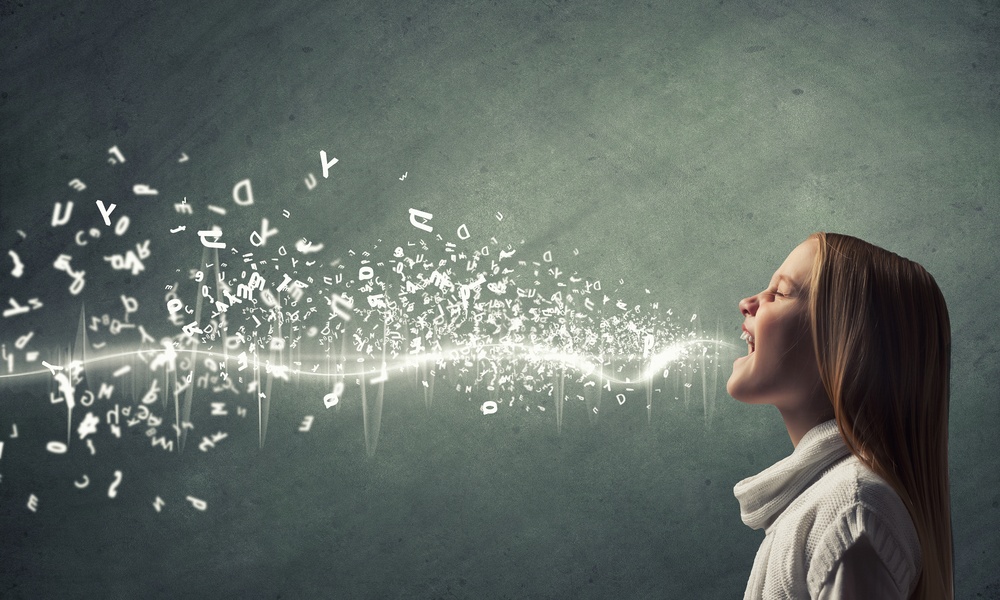 By faith, Isaac blessed Jacob and Esau concerning the things to come. By faith Jacob, when he was dying, blessed both the sons of Joseph; and worshiped, leaning upon the top of his staff – Hebrews 11:20:21 Children… Read More

Agree With Your Adversary 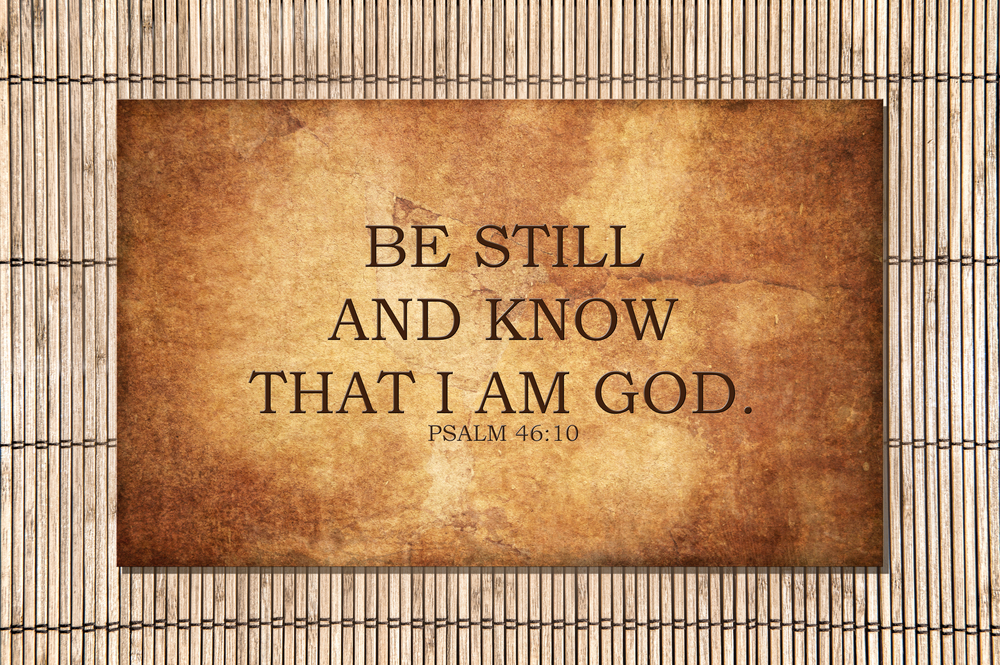