Updated on May 21, 2018 by Evangelist Carolyn Luke 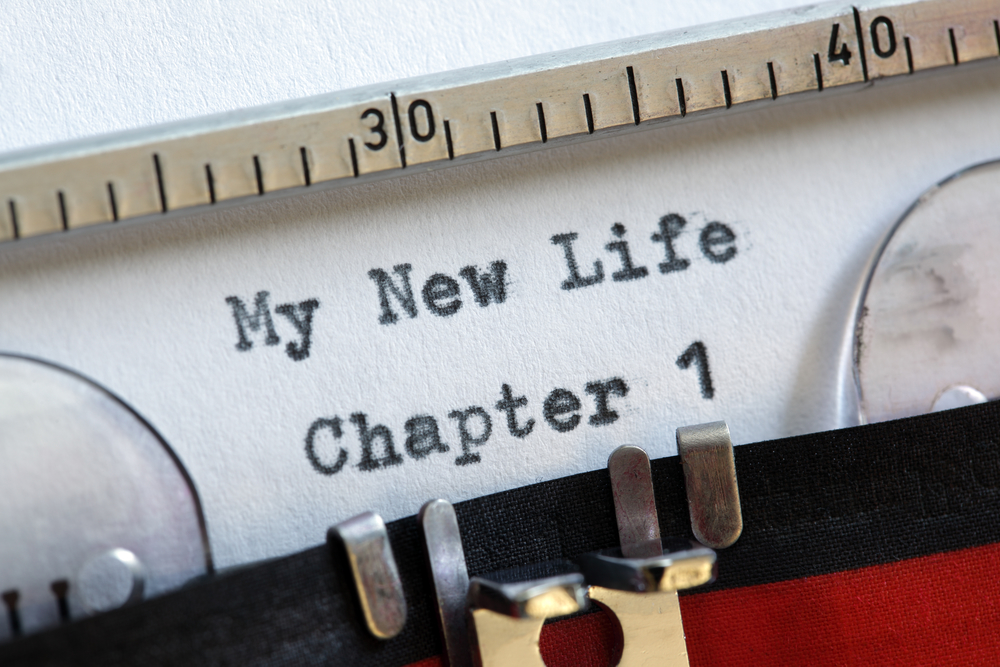 And the Lord God formed man of the dust of the ground, and breathed into his nostrils the breath of life; and man became a living soul – Genesis 2:7. In the beginning, the world was without form… Read More 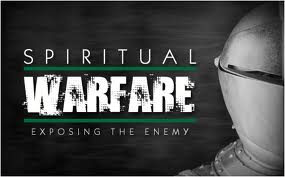 For we wrestle not against flesh and blood, but against principalities, against powers, against the rulers of the darkness of this world, against spiritual wickedness in high places.  The majority of us try to discern different behavioral actions… Read More