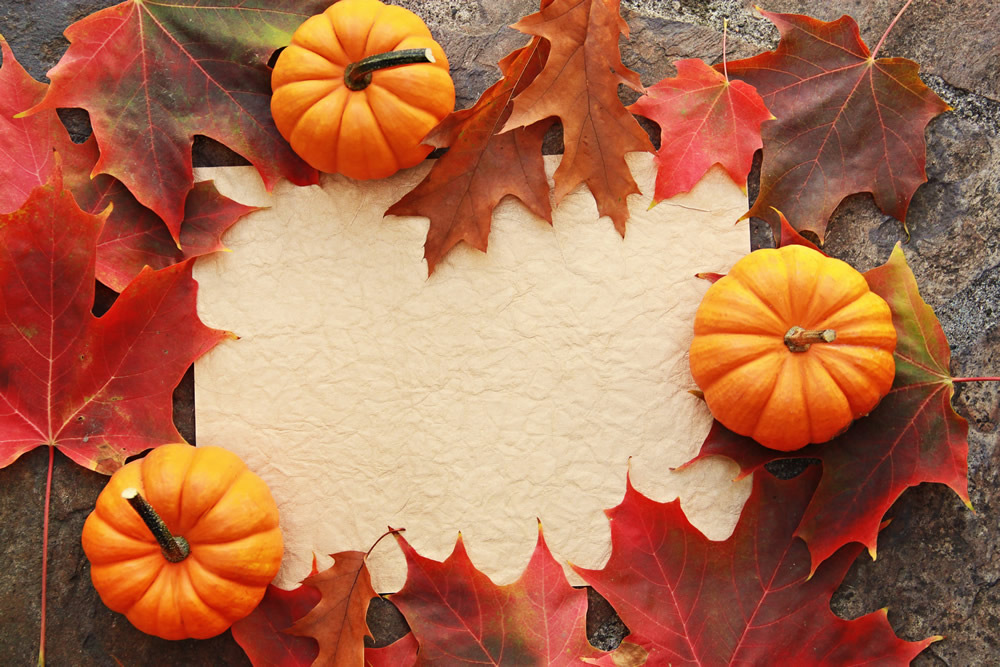 To every thing there is a season, and a time to every purpose under the heaven – Ecclesiastes 3:1

There is spring, summer, fall and winter; and at each of the seasons there is a purpose. Each season is about three months each, but according to the severity of the season it seems as though it maybe longer than three months.

Just as we have seasons in the natural, we also have seasons spiritually. There are times we feel as though we’re living on the mountain top; then are seasons we’re in the valley. There are seasons when we feel like a soldier of God, ready for battle; then there are seasons, we feel as though we want to go AWOL. In every season God will always be there to walk with us. God knows we need rest from the storms of life. There is rest for the people of God when we place our faith in Him and not what we’re going through.

Jesus promises the believer, He would not forsaken them or leave them. If we don’t believe what He has said, many will lose their faith and others will return to the sins of the world. Just as the army sends in their strongest soldier when the battle gets heated, God is trying to elevate the Saints to get ready for battle, not just for themselves, but for others. This is why we go through different trials and tribulations to get us fit for the real battle.  We have the victory, keep your armor on, stay focus, have faith, and listen for the instructions of the Master!