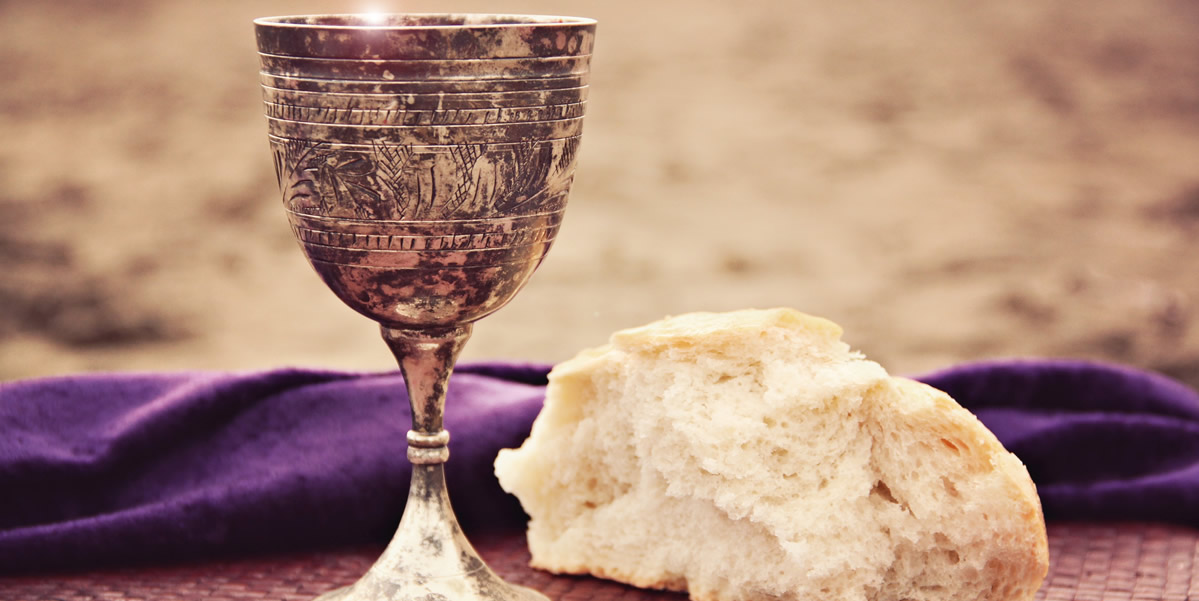 Nehemiah was the governor of Jerusalem who helped rebuild the city wall. Nehemiah received permission from Artaxerxes to go to Judah and restore his people’s fortunes. He was appointed governor of the province with authority to rebuild the city walls. Nehemiah and his work crew were harassed by three enemies: Sanballat the Horonite, Tobiah the Ammonite official, and Geshem, the Arab, their objective was to stop the work of the rebuilding of the wall in Jerusalem.

The holy city was exposed and in ruins. The walls of Jerusalem were still broken down, and the gates were as the Chaldeans left them. Nehemiah was stationed at the court of Persia. He was in Shushan the palace, of the king of Persia where the court was ordinarily kept and he was the king’s cup-bearer. God has a remnant in all places; Obadiah was in the house of Ahab, saints in Caesar’s household, and a devout Nehemiah in the Shushan’s palace.  God can make the courts of princes sometimes nurseries and sometimes sanctuaries to the friends and patrons of the church’s cause.

Nehemiah lived at ease, in honour and fullness, but he didn’t forget he was an Israelite neither did he shake off the thoughts of his brethren being in distress. Although he was a great man, he had direct access to the king and was an important, influential person. In many cases, the cup-bearer was second only to the king in authority and influence. Nehemiah didn’t allow his position make him forget where he came from, who opened the door for his blessings neither the sorrows of his people in Jerusalem.

The Bible states, Nehemiah humbled himself and reverent address to God praying day and night for God’s favor for himself and for his other servants as well as giving his favor when he petitioned the king to return to Jerusalem to rebuild the wall. Some religions teach, once you pray, don’t pray the same prayer again because it’s a lack of faith. Nehemiah was a man of God and had faith, but he knew to pray until he received the answer he needed from God. There are other scriptures that instruct the believer to continue in prayer, that’s what supplication and petition prayers are about.

Nehemiah not only confessed the sins of Israel, but he confessed that both he and his father’s house had sinned against God. Confession of known sins cleanses and make us acceptable to stand before Him. God answered Nehemiah’s prayer, He gave him favor with the king, the king gave him letters to give to the other governors to allow him to pass through. The king also gave him a letter to give to Asap, the keeper of the king’s forest to give him timber to make beams for the gates, and the walls of the city. Mind you, King Artaxerxes was Persian and Nehemiah was a Jew. Favor comes from God, He uses man to grant us our desires when we place our trust in Him and not man.

Satan will use people who don’t like each other to come together in agreement to try to stop the work that is going towards the kingdom of God. This is what he did with Sanballat, Tobiah and Geshem. They ridiculed Nehemiah, hoping this would stop the progress by humiliating him. After that didn’t work, they sent Shemaiah to prophesied lies to him to try to make him afraid. Satan does the same thing today; he will send people even a church member to try to influence you, you can’t do what you’re doing. It will never work, some will even say,” God didn’t tell you to do that”.

Spiritual walls have been broken down, and they need to be rebuilt. When building the walls of prayer, Satan will tell you, “You’re tired,  you need to be doing this or that.” “You can fast, you know you’re on medication”. The first thing that needs to be done is to confess our sins to God. Ask for the strength we need to re-dedicate ourselves to Him. Consecrate a fast, even if it’s for an hour or two until you’re have been built up. Pray daily, start with five or ten minutes until you gain strength to pray for however long God desires you to pray. Read and study the Bible, don’t just read it when you’re at church, but it should be read in your home, time should be set daily to spend with God through prayer and reading His word, the Bible.

Jesus’ return maybe at any day, death has no time, but when either one of them come, we must be in good standards with God, if we intend to enter heaven!

← God Will Deliver His People
Offences →