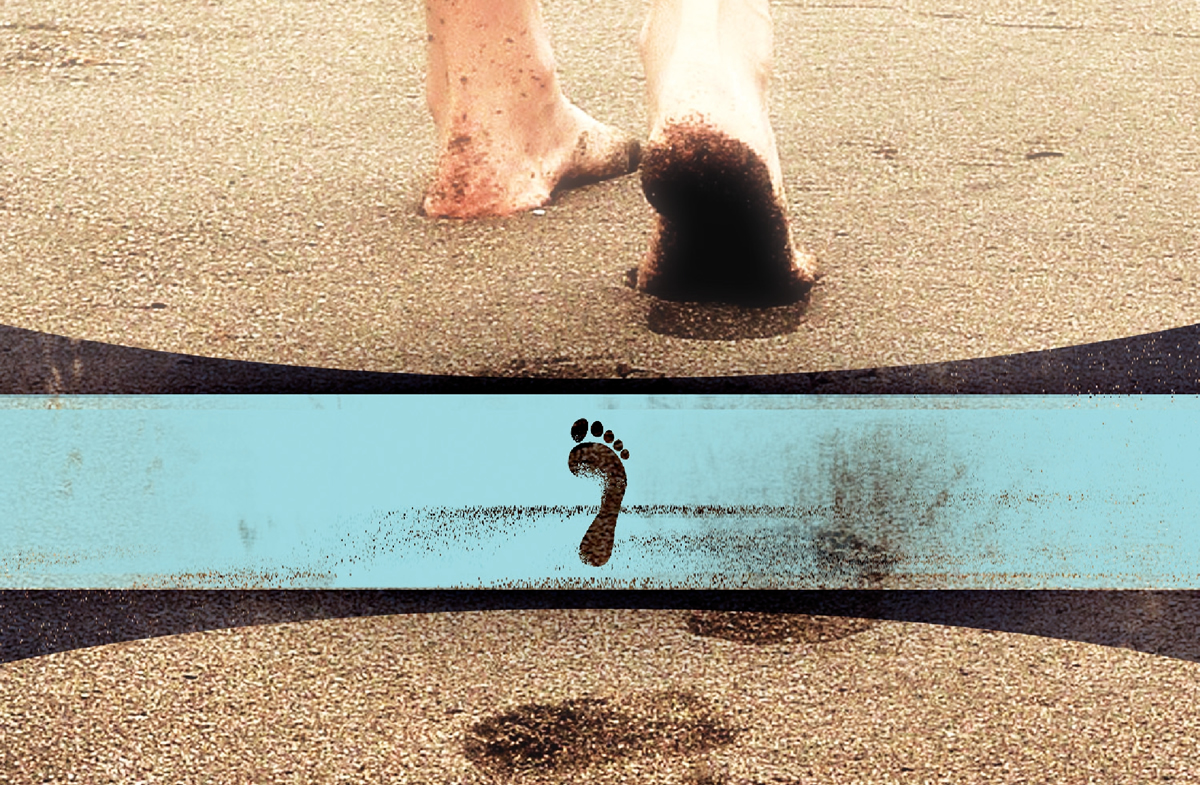 The God Who Protects

And Saul sought to smite (pin) David even to the wall with the javelin; but he slipped away out of Saul’s presence, and he smote the javelin into the wall and David fled and escaped that night – 1st Samuel 19:10.

Saul was the first king of Israel, prior to him becoming king, the prophet Samuel informed the people of Israel what type of king they would be receiving. Samuel’s request for Israel was if they would accept God and allow Him to be their king, but they wanted a king like all the other nations.

Saul was the first king of Israel, his name meant “Asked for”. He had several admirable qualities suitable for a king of Israel. Saul was tall and a attractive man, he was from the tribe of Benjamin. He was also a capable military leader, but Saul was king like those of all the nations. There were two factors contributed to the elder’s request for a king. The corruption of Samuel’s sons, and their desire to follow the pattern of all the nations which would lead them into paganism.

Saul had a rebellious nature and would not share his power and popularity which was foretold to them prior to selecting him as king by the prophet Samuel. Saul failed to wait for Samuel at Gilgal. He waited for Samuel for seven days which was the time appointed for Samuel to arrive, but Samuel was delayed, Samuel’s tarrying may have been designed as a test of Saul’s character. Concerned that the people were losing courage and starting to scatter, Saul assumed the actions of the priest and offered the burnt offering himself. With this action, Saul disobeyed the law of Moses and the instructions of God’s prophet. Because of his disobedience, the kingdom was given to another whose heart would be as God, meaning this was God’s description of David, a man with many faults, but a man whose spirit was sensitive to God’s will.

After Saul’s disobedience, the Spirit of the Lord departed from Saul and an evil spirit tormented his mind. Saul’s servants suggested that he get someone who could play the harp, and soothe his mind with music. David was chosen, he began his career by playing a harp for Saul, he also became Saul’s squire. David became a hero after he killed the Philistine’s giant, Goliath. Due to Saul’s animosity towards him, David became a fugitive. When David first came into the house of Saul, he was loved by Saul, he was loved of the people, and Saul’s servants. David was submissive to Saul, and went wherever he sent him. When David returned from warring with the Philistine’s the women came out dancing with instruments and with music, and giving recognition, they said “Saul hath slain his thousands and David his ten thousands”. Saul became angry along with jealousy, he also was afraid of David because he knew the Lord was with David.

Jealousy and fear caused Saul to try to kill David on numerous occasions, but God would not allow him. David was a man of God, one who feared, and reverence God. God kept David from the hands of Saul, and just like David, we must know that God will protect what belongs to Him. He will protect us from those who would try to destroy us through persecution, lies and influences to try to make us disobey the word of God. Satan has many forms of attacks and he uses people to get his plan accomplished. As the people of God, we must stand on the word of God, and know and believe that people nor Satan can’t destroy us when  we serve God, and  when we place our confidence and trust in Him. Weapons of war will come against us in many forms, but they will not prosper (No weapon that is formed against thee shall prosper; and every tongue that shall rise against thee in judgement thou shalt condemn. This is the heritage of the servants of the Lord, and their righteousness is of me, saith the Lord – Isaiah 54:17).