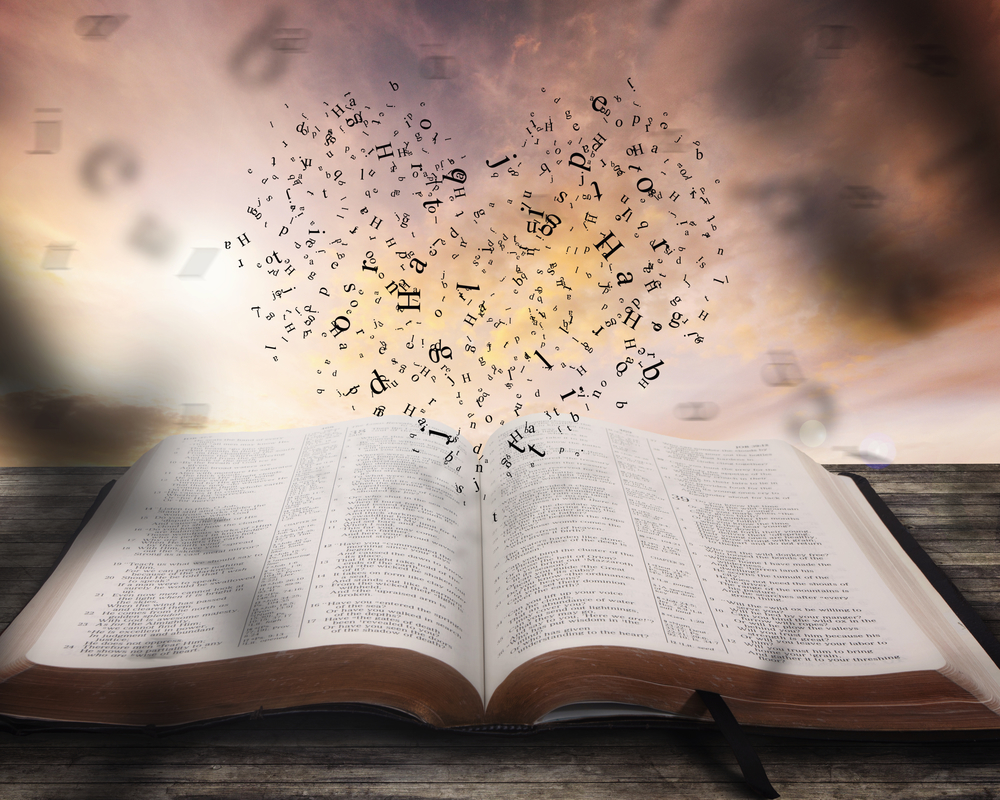 John 2:24 – But Jesus did not commit himself unto them, because he knew all men. Jesus was in Jerusalem during the Passover, after many had seen the miracle He had performed they believed in his name, but Jesus did not entrust Himself to them. Jesus fully understood the depth of trust of those who were following Him; some would stay, but many would fall away. Just as Jesus knew who was really for Him and who wasn’t, we should do the same. Many ministries have been stagnated because the pastor have leaders in positions that is not in unity with them to see the ministry grow, they look down upon the congregants, they’re unapproachable, while the pastor is wondering why the ministry is not growing. Many have been disappointed or hurt by people that suppose to have been their friends. We need discernment just as Jesus did to know who and who not to allow in our lives, who will be with us for the journey when we’re going through difficult situations, who will be there to encourage us to go on with our hopes and dreams, who will be there when the ministry seems to be at a stand still and not walk away from the ministry or the dream.

John 2:25 – And needed not that any should testify of man: for he knew what was in man. Jesus didn’t need anyone to tell Him who He was, He knew who He was and who He belonged to. Jesus, the Son of God knows all about human nature, one-day people will be with you and the next day they would be against you. As the multitude did with Him, one day they were saying “Hosanna to the son of David”, and later on the same people were saying “Crucify Him”. People are easy to believe when it is exciting and everyone else believes the same, but when it’s not exciting and your thoughts differ from theirs, the question is the people we put in our lives will they be there then? We have to know within ourselves who we are, and who we belong too, never allow anyone to label you for who they think you are.

John 3:1 – There was a man of the Pharisees, named Nicodemus, a ruler of the Jews. Nicodemus was the ruler of the Jews, he was a Pharisee and a teacher, and a member of the Sanhedrin who came to Jesus during the night. Recognizing Jesus’ greatness, Nicodemus asked to be instructed more fully by Him. Although he did not immediately understand Jesus’ words about the necessity of regeneration, he eventually did comprehend and became a disciple of Jesus. He argued that Jesus be given a fair hearing before the Sanhedrin. Nicodemus also aided Joseph of Arimathea in burying the body of Jesus.

John 3:2 – The same came to Jesus by night, and said unto him, Rabbi, we know that thou art a teacher come from God: for no man can do these miracles that thou doest, except God be with him. Nicodemus came to Jesus during the night, he may have feared of being criticized or persecuted because of his interest in wanting to get to know who was this man that was calling Himself the Son of God, who’s performing miracles. He recognized Jesus’ position as a Rabbi, he was aware of the miracles Jesus had performed and he knew within himself no one could have done the miracles Jesus did unless God was with Him.

John 3:3 – Jesus answered and said unto him, Verily, verily, I say unto thee, Except a man be born again he cannot see the kingdom of God. Jesus revealed to Nicodemus that the Kingdom is personal, it’s not national, ethnic, and its entrance requirements are repentance and spiritual rebirth. The Greek word translated again can mean either “from above” or “anew”. The new birth or regeneration is the act by which God imparts spiritual life to the one who trusts Jesus Christ, who is willing to allow Jesus to be not only their Saviour but their Lord. Without this spiritual birth, a person can’t perceive spiritual things nor can he or she enter the kingdom of God. When one has been regenerated in his or her spirit they no longer think or act the same, progressively they take off the garments of the world and replace it with the garments of righteousness according to what God defines as righteousness.

John 3:4 – Nicodemus saith unto him, How can a man be born when he is old? can he enter the second time into his mother’s womb, and be born? Nicodemus was confused about the word “being born again”, he understood once a person was born they couldn’t re-enter a second time, but to make sure he wasn’t assuming, he inquired of Jesus to explain the rebirth. Jesus is still answering questions that we don’t understand, but we have to make the inquiry. There is nothing wrong with asking Jesus nor the Father questions, it’s the manner of behavior we ask them.  Studying the word of God will rise questions we don’t understand, as well as things that happen in everyday life we don’t understand. God has given us the privilege to come before Him to ask questions, to receive the information we need.

John 3:5 – Jesus answered, Verily, verily, I say unto thee, Except a man be born of water and of the Spirit, he cannot enter into the kingdom of God. “Of water and of the Spirit” could be referring to the contrast between physical birth (water) and spiritual birth (Spirit) or being regenerated by the Spirit and demonstrating that rebirth by Christian baptism. The water could also represent the cleansing action of God’s Holy Spirit. Jesus is explaining the importance of a spiritual rebirth; we don’t enter the Kingdom by living a better life, but by being spiritually reborn.The reason why many can continue to live according to the world’s standards is because they received emotional salvation and not spiritual salvation. Spiritual salvation brings about a change in our appetites, we no longer desire the things the world has to offer as entertainment and pleasures. True salvation brings about an awareness when our actions or behavior is opposite of what the Bible describes as a Christian. What went for Nicodemus also goes for everyone that desire to be a follower of Jesus.