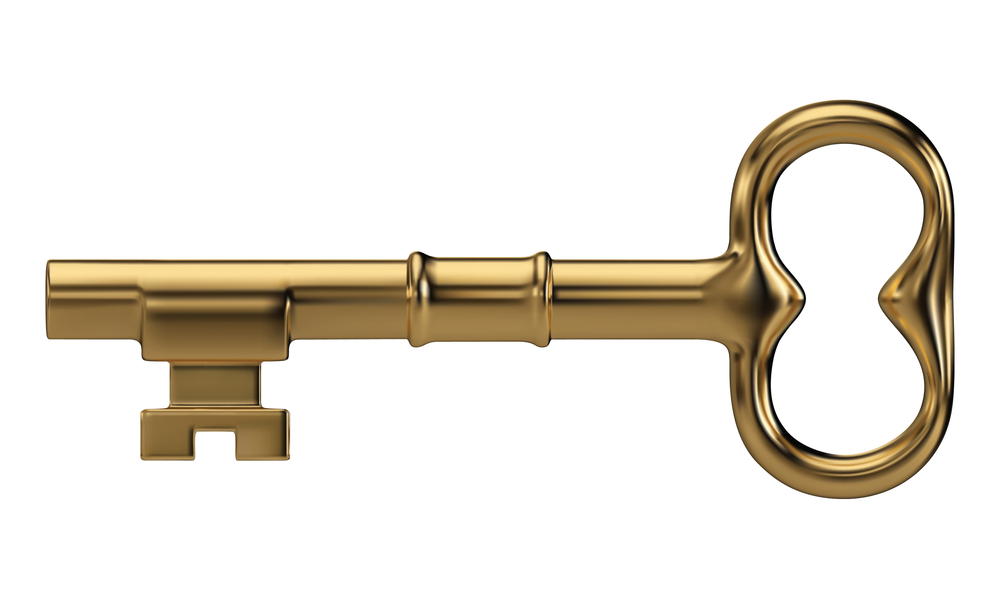 The good fight of faith concerns the daily struggle with sin in the Christian life and the hardships and adversities in the ministry. Ministry isn’t just being over a congregation, but ministry is our daily life being representative of others.According to the Word of God, many are called but few are chosen. Because of the Sovereignty of God, He was aware of who would accept the invitation of salvation and who wouldn’t. He was also aware of those who would profess Christianity but would live opposite of what they were professing. Timothy was a godly man chosen by God as an Evangelist to represent Him. Sometimes people think because they haven’t been called to be over a congregation or given a title they don’t have a ministry. Ministry is our daily life being representative to unbelievers and a mentor to the believers.

As Christians, daily we have to have on the whole armor of God being prepared for whichever way Satan comes to initiate a fight because of our faith. We may not have a struggle with sexual tendencies, it could be anger, low self-esteem, gossiping, overeating whatever that will try to dominate us rather than us dominating it is a fight that comes from Satan and not from God.  Satan’s goal is to make Christians doubt themselves and to doubt God. In order to accomplish anything whether it’s natural or spiritual faith is required. When the fight comes, we must know within ourselves we have heaven backing us up when we have submitted ourselves to the Word of God.

In order to speak the Word, God’s Words must be in you, and when using His Word it must be backed up with faith. Satan knows whether or not you have faith in the Word you speak. Just as faith moves God, faith will move Satan. In order to get the Word in our spirit and heart, we must read and study the Word of God. Faith comes by hearing, and hearing by the Word of God by attending Sunday School, Bible Study, Sunday Worship and listening to godly music rather than secular music. Whatever we feed our spirit will be what dominates us and if it’s secular the flesh and Satan will win.

We’re in a spiritual war, it’s time to wake up and live in the dominion God has given every Christian. Satan and people you’re not aware of are watching you daily, what are you ministering to them, a godly Christian or a carnal Christian? When life and Satan bring issues, will you look at them or will you dominate them with the Word of God and faith in what you speak? God spoke and the world was created, we have the Spirit of the Living God indwelling our being and when we speak we should change the atmosphere and what comes to dominate us. God has given us the keys to heaven, we should open doors that need to be open, and lock doors that need to be closed.