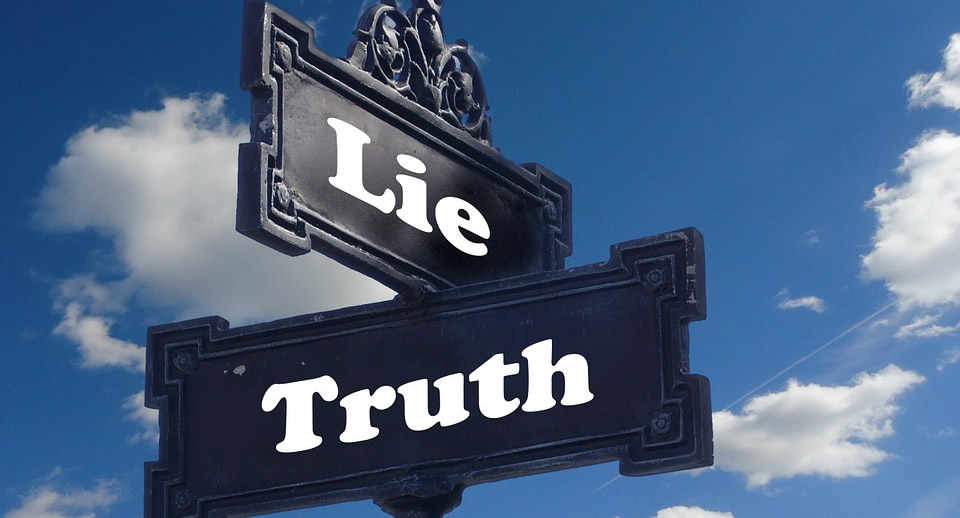 Let him know, that he which converteth (turns) the sinner from the error of his way shall save a soul from death, and shall hide a multitude of sins – James 5:20.

It has been a disagreement among the Christian community whether or not a person can lose their salvation, but it’s one thing for sure, whether one believes he or she can’t lose their salvation, if they continue to practice sin without repentance, they’re jeopardizing their relationship with God and entrance to heaven. They may be saved from receiving the recompense of their sins during their lifetime, but the Word of God has promised, no sin will enter into heaven (Revelation 21:8).

Sin carries a penalty with it rather one is professing to be a Christian or not (For the wages of sin is death, but the gift of God is eternal life through Jesus Christ our Lord-Romans 6:23).  Many attend churches to hear “a bless me message”, and sad to say that’s what many are teaching these days rather than informing people those who practice sin will have to answer to God in this life or the one when His Son returns with wrath for the unbeliever as well as those who attend church and continually practice sin.

The written Word of God is for the believer, it’s for those who have accepted Jesus as their Savior along with allowing Him to be their Lord. Some Christians take a portion of salvation and leave the Lord out of their lives which makes carnal Christians. It doesn’t mean they didn’t receive salvation, they just didn’t take and receive the complete package of salvation. Unbelievers and practicing sinners are not going to follow the instructions of the Bible, a matter of fact, they will not read the Bible to see what the instructions are.

James’ instructions were for Christians who have seen their fellow brother or sister become a backslider. It’s for us to meet the person where they are and bring them back to God. We can’t save anyone, but we can live a life that will allow God to manifest Himself through us to them. We can restore people back to God by loving them as God loves us.

When a sister or brother is practicing sin, it’s not the time to tell them they’re going to hell and especially if it’s one that doesn’t believe they can’t lose their salvation. Apostle Paul wasn’t speaking about salvation when he instructed the believer the wages of sin is death. He wasn’t talking to the sinner, he was talking to the believer! Spiritual death is just as bad as the death of an unbeliever. Spiritual death goes to hell just like the unbeliever. One of the reasons that caused Adam and Eve to lose fellowship with God and get exiled out of the Garden of Eden was because of their disobedience. Disobedience to the Word of God will cause spiritual death.

Why would one play spiritual Russian roulette with their life? God is not a man that He shall lie, as He has spoken it, so shall it be. God doesn’t want anyone to enter into Hell; one of the reasons He sent His Son to die for the sins of the world and to reconcile them back to God. Jesus didn’t die so that we could continually practice sin. His instructions to the believer are to stop living as a non-believer (Wherefore come out from among them, and be ye separate saith the Lord, and touch not the unclean thing; and I will receive you-2nd Corinthians 6:17). We can’t live according to the world’s standards and actions and have a relationship with God it doesn’t work that way. Either we are going to worship and serve God in spirit and in truth or we will continually serve Satan and reject the instructions of God’s written Word and convert others to live as a non-Christian although they are professing Christianity!

← What You See Is What You Get
Building A Spiritual Foundation →