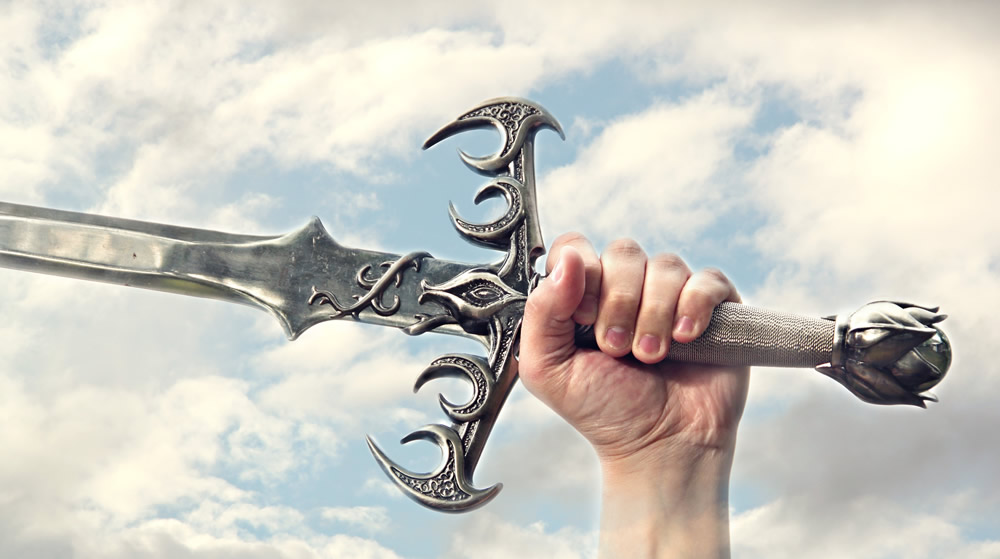 Once A Upon A Time

And God said, Let us make man in our image, after our likeness: and let them have dominion over the fish of the sea, and over the fowl of the air, and over the cattle, and over all the earth, and over every creeping thing that creepeth upon the earth – Genesis 1:26.

In every fairy tale, the beginning starts with “Once A Upon A Time”. It usually has good and wicked characters, with good overcoming evil. Well, it’s the same thing with God and His adversary, Satan. No matter how wicked and evil seems to tread the world, God will always overcome the wicked one, and as His children, we too will overcome evil with God assisting our efforts.

Originally created as one of God’s highest angels, possessing all angelic attributes, Satan led angels in a rebellion, and both he and a third of heaven’s angels were cast out of heaven. When this occurred it became a war, good against evil. Sad to say, many think, God and Satan are a fairy tale and once they die, it will be the end of it, but not so according to the Word of God. We’re in a spiritual war you cannot see with the natural eye. We’re fighting against demonic spirits that have influenced many to believe that there is no God, He has many believing you can live any way you desire and still enter into heaven because God loves you.

God has left instructions for those who desire to enter into heaven. To enter into heaven, we must follow the guidelines of the Bible. In the beginning, Jesus was with God, but He left His Father to return to earth, to reconcile us back to the Father (Then said I, Lo, I come in the volume of the book it is written of me to do thy will, O God  Hebrews 10:7). Jesus was talking about Himself to the Father. Jesus came to do the will of the Father, and that was to return us to our original state of holiness to God.

Jesus’ death was not in vain. He came to give us victory over every demonic attack, trick, scheme, and influence Satan would use to try to turn us from obeying God and receiving His deliverance in every area of our lives. In order to receive the blessings of God, we must follow His instructions as His children, and as Him being our Father. Don’t think Satan can’t bless you because he can, but with his blessings the compensation at the end is damnation. We can’t live opposite of the Word of God and expect His blessings.  God’s blessings are not always monetary. Just knowing without a shadow of a doubt we’re the children of God is a blessing in itself. As children of God, He will take care of His children. Get rooted in God’s Word, get rooted in God; and just as it is in the fairy tale, good will always triumph over evil.