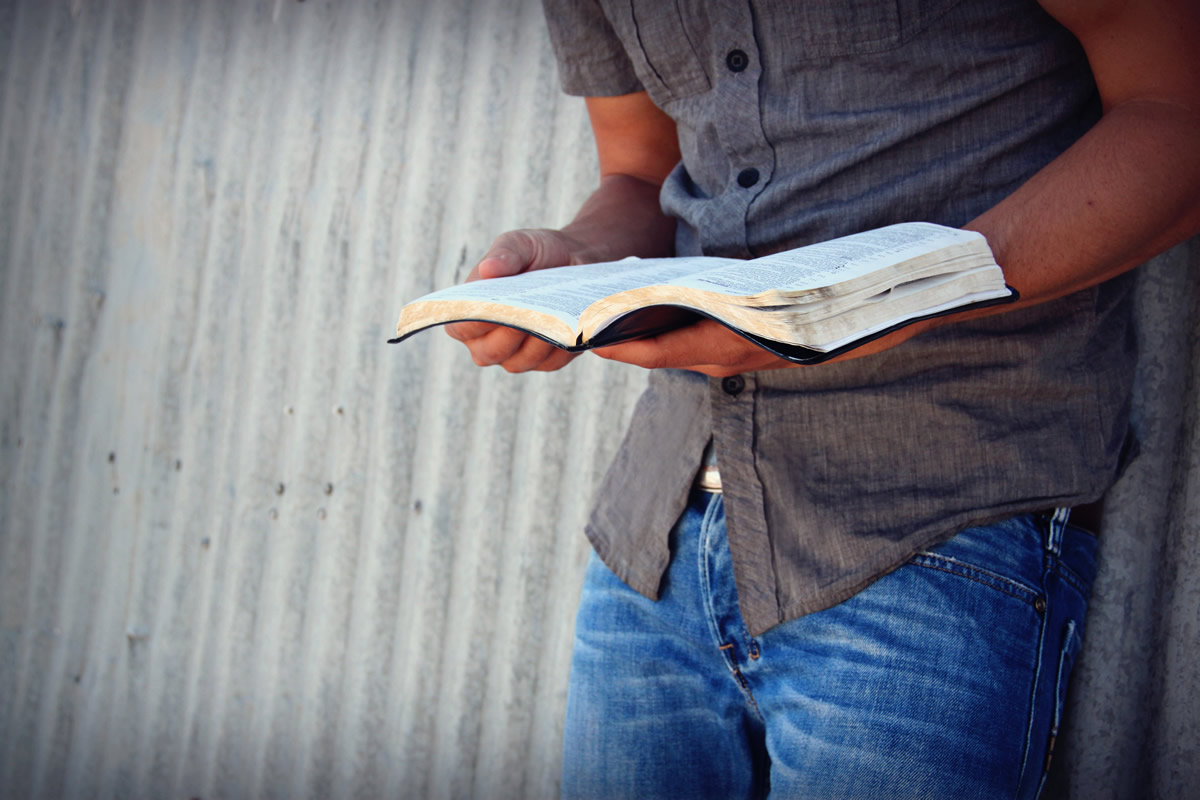 Blessed are ye, when men shall revile you, and persecute you, and shall say all manner of evil against you falsely, for my sake – Matthew 5:11.

Every Christian will one day or another be persecuted because of their belief. There is no way to escape it when Jesus has informed us,  in this life we will receive persecution. Persecution can be good because it takes our eyes off earthly possessions and desires and make us focus on reaching the Father for help. Persecutions strip away superficial belief.Persecution strengthens our faith of those who endure. It serves as an example to others who follow, and allow them to know God will bring them out just as He did with you. Persecution  means we have shown ourselves to be faithful. In reading the Word of God, everyone that was faithful to God were persecuted, although they were persecuted they were blessed. Blessed by having faith in God and allowing Him to deliver them rather than themselves. Blessed because God saw their faithfulness towards Him and it gave them favor with God. Blessed to know that if God allowed it, He would surely deliver. Blessed to have shown enough faithfulness to get the attention of God.

Joseph was persecuted by his brothers, but God delivered him from the brother’s intentions to murder him. Daniel was persecuted because he was faithful in meeting God in prayer daily and was thrown into the lion’s den to be eaten by lions, but God delivered Daniel. Jesus was persecuted for knowing He was the Son of God and by Him, healing the sick, raising the dead, feeding the hungry not only did the persecute Him but wanted to kill Him.  When we know who we are, and whose we are, we will begin to be an example of our Father and our big brother Jesus. People will say you’re beside yourself because you know who you are. Don’t faint or fear when you’re being persecuted, know that God has seen your faithfulness and He’s allowing the persecution to take you to another realm in Him.