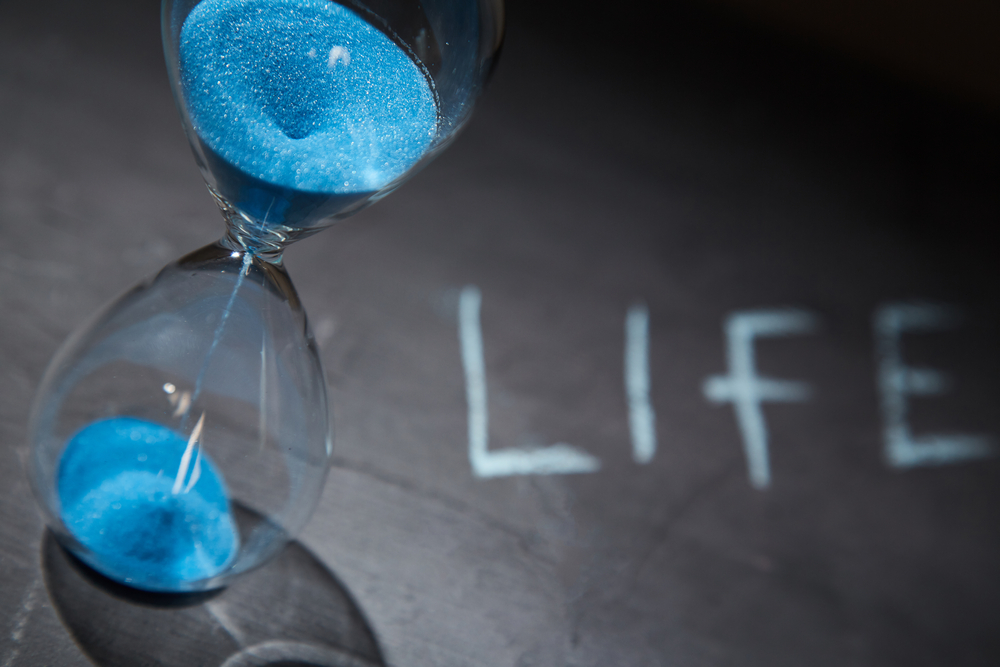 Verily, verily, I say unto you. He that heareth my word, and believeth on him that sent me, hath everlasting life, and shall not come into condemnation; but is passed from death unto life – John 5:24.

From the time we were born each day we are going towards our appointed time for death. Sin, as human estrangement from God and thereby the violation or dissolution of the covenant relationship, is presented as the ultimate cause of death. Indeed, it is because of sin that death entered the world to become the common fate of all mankind. Death is something we can’t buy ourselves from facing neither can we purchase a ticket to heaven. There is life after death, and whether we live in heaven or hell it will be for eternity.

Death is something no one wants to talk about as though if it’s not mentioned then it will not happen. As Christians, we have to prepare ourselves for death, it’s not through our works, but our faith in Jesus and living according to the Word of God. After the Great Tribulation, there will be two resurrections, one of the righteous to everlasting life, and another of the unrighteous to everlasting contempt (And many of them that sleep in the dust of the earth shall awake, some to everlasting life, and some to shame and everlasting contempt – Daniel 12:2).

It’s not God’s desire for anyone to die and live forever in torment, this is why He sent His only begotten Son into the world to reconcile mankind back to God. There is no other way we can escape everlasting torment but by excepting Jesus as the Son of God and accepting salvation through faith in Jesus what He did on the cross at Calvary. Jesus had no sin, but He died for the sins of the world. Secondly, as Christians, we can’t live according to the worlds view and enter into heaven. God has given us a guideline to live by and it through His written instructions for the believer.

Carnality is just as bad as being a non-believer and many professing Christians are living carnal lives. A carnal mind is enmity against God and it brings forth spiritual death (Because the carnal mind is enmity against God; for it is not subject to the law of God, neither indeed can be. So then they are in the flesh cannot please God – Romans 8:7-8). The Scripture uses the word flesh in five ways. It may refer to the body or physical being, the old nature or sin nature, the epidermis, man’s immaterial nature of the whole being of man. To be carnal-minded means to have one’s life dominated by a sinful nature, and the wages of sin is death both spiritually and physically.

There is no reason for anyone to die and go to hell when God has given each person a way of escape through His Son, Jesus! Although the flesh dies the spirit continues to live and it will be aware of its surrounding. We just don’t die and it’s a done deal, how we live now will determine where we will spend eternity. There will be a divine punishment for all those who disobey God’s commandments (Be not deceived; God is not mocked; for whatsoever a man soweth, that shall he also reap. For he that soweth to his flesh shall of the flesh reap corruption; but he that soweth to the Spirit shall of the Spirit reap life everlasting – Galatians 6:7-8).

God loves everyone, but He does not love sin nor will He accept us living a life of sin when He has given us the power through His Spirit to reject sin in our lives. As Christians, we should separate ourselves from sin to be accepted in the beloved (Wherefore come out from among them, and be ye separate, saith the Lord, and touch not the unclean thing; and I will receive you – 2nd Corinthians 6:17). We shouldn’t avoid those who practice sin, but love them and not compromise with their sinful values and practices.

Reading and complying to God’s written instructions is to submit to His will and His Word which will give us life living with Him and not having to live forever in a fire that will not be quenched (Then shall he say also unto them on the left hand, Depart from me, ye cursed, into everlasting fire, prepared for the devil and his angels – Matthew 25:41). This Scripture is speaking about those who professing to be Christians but have no relationship with the Father, they live according to their fleshly desires. Thy just as though they have not received salvation, they and the non-believer will be cast from the presence of God.

← The Importance Of Prayer and Worship
Christian Garments →