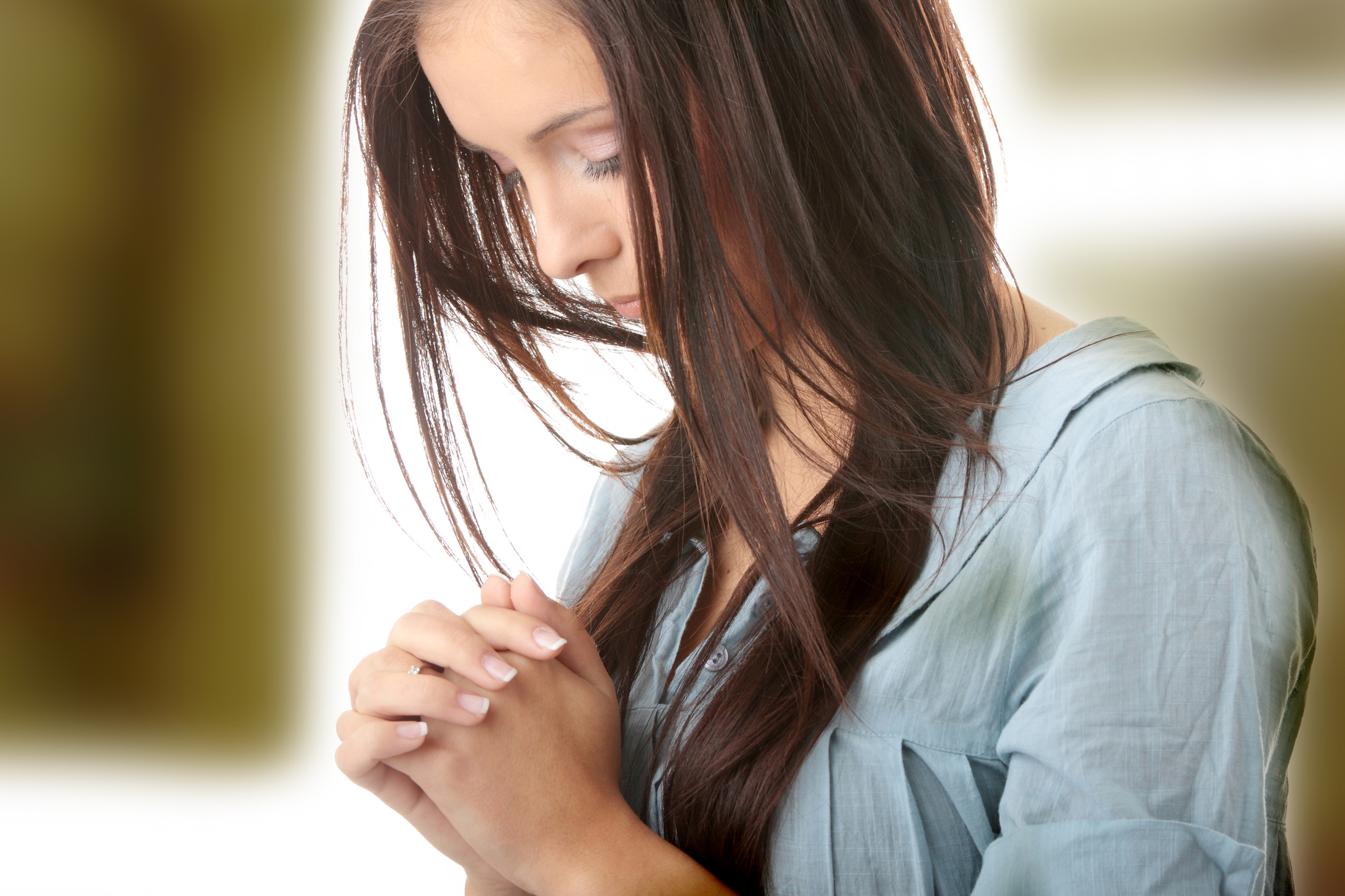 ← The Greater One Lives Within You
Reminiscence →