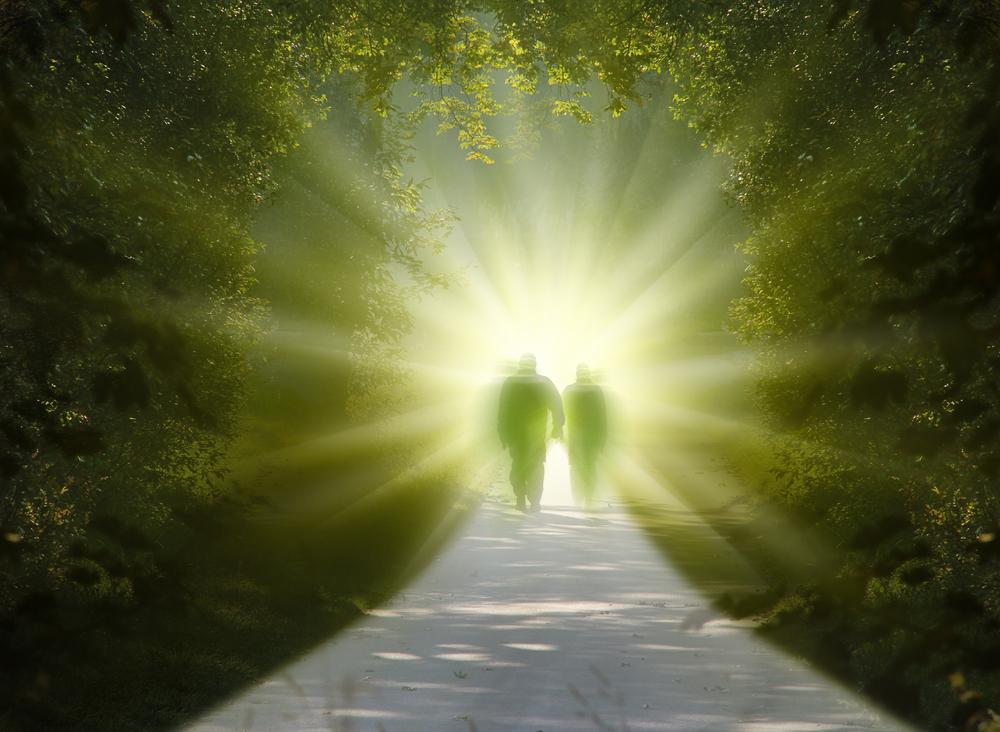 Jesus Is In The Test With You

He answered and said, Lo, I see four men loose, walking in the midst of the fire, and they have no hurt; and the form of the fourth is like the Son of God – Daniel 3:25.

Daniel and his friends were of royal blood; Nebuchadnezzar captured them and brought them to Babylon. These young men, after their training, would easily serve as liaisons between Babylon and Judah. or even as a hostage to keep Judah’s kings submissive.

Daniel and his companions were teenagers when they were taken from Jerusalem into captivity. Although Daniel was a teenager, he purposed in his heart not to be defiled by the king’s meats (But Daniel purposed in his heart that he would not defile himself with the portion of the king’s meat, nor with the wine when he drank; therefore, he requested of the prince of the eunuchs that he might not defile himself – Daniel 1:8. Daniel and his companions were trained in the Jewish laws, neither his companions nor himself would come subject to what was contradictory to the Law.

Daniel’s refusal to eat the king’s delicacies had nothing to do with rich food or wine consumption. There were two problems with the king’s menu (1) It no doubt included food forbidden by the Law and food not prepared according to Mosaic regulations. (2) The meat had probably been dedicated to idols, as was customary in Babylon. To partake of the food would have been to recognize the idols as deities. Although they were teenagers, they submitted themselves to Jewish Law.

Nebuchadnezzar made an image of gold; he summoned all the princes. Governors, captains, judges, treasurers. Counselors, sheriffs, and all rulers of the provinces for their dedication to the image. They were instructed whenever they heard the music to fall down and worship the golden image. Shadrach, Meshach, and Abednego wouldn’t bow and worship the image because they didn’t they were thrown into a fiery furnace.

After being thrown into the fiery furnace, the king saw them and the fourth person in the appearance of the Son of God. Shadrach, Meshach, and Abednego came out of the fiery furnace without a scratch; the fire had no power, their hair was not singed, nor were their garments affected, or they smelt like smoke because their trust was in God, and Jesus walked them to their exit.

The three Hebrew boys stood for what was right and placed their trust in God. Because of their trust and faith in God, Jesus came to their rescue. The Bible does not promise as Christians that we will not have difficulties, disappoints, or hurts, but it does promise that Jesus will never leave or forsake us. Meaning everything we go through, Jesus is there to walk with us through it.

Test and tribulation will come to everyone that is professing to be a Christian; those that are true Christians will not only have tests and tribulations but attacks from Satan because he wants them to lose their faith. If one is not rooted and grounded in God and His Word, one will grow weary and lose faith because of what they are going through.

Many professing Christianity will not grow in maturity because they’re more focused on life on earth rather than the life where they will spend eternity. Some professing Christians lived according to the world’s standards and actions rather than God’s Word. Jesus instructed the disciples there was a narrow way that leads to life (Because strait is the gate, and narrow is the way, which leadeth unto life and few there be that find it – Matthew 7:14). Followers of Christ are instructed to enter into the strait gate, the strait gate is following the instructions of the Word of God. To follow the instructions, the instructions must be read.

Many think because the Law was fulfilled in Christ, we no longer have to live by the Law. God has given us written instructions for the professing Christians to live by. Two sacrifices were to be offered at the temple each day, the first at 9 a.m. and the second at 3 p.m. This was to be done seven days a week, on the Sabbath, which was Saturday; instead of one lamb being offered in the morning and one lamb in the afternoon, the number was doubled. Jesus was put on the cross about 9 a.m., and He died at 3 p.m., the time of the evening sacrifice. This was the fulfillment of the Law, but God’s Word is also His Law, and we must adhere to it if we want to be citizens of heaven.

Just as Daniel and his companions purposed in their hearts not to defile themselves, we, as Christians, must purpose in our hearts; we will not defile ourselves with the actions of the world. We can not commit the actions of the world and have a relationship with God. Our entire body belongs to Him, and we must submit our bodies as living sacrifices. We can’t look, listen and go everywhere as the world does; what we look at, listen to, and go to will affect our relationship with God.

Christians should never love the actions of the world more than they love God. That’s why it’s called sacrifice. We have been instructed to present ourselves as a living sacrifices. We’re denying ourselves the pleasures of the world. The world’s actions and the Spirit’s actions do not agree. Do you really think some mainstream entertainers’ songs and actions are acceptable to God? If so, your relationship with God is not where it should be.

Christians are to be different in actions from that of the world (Therefore, if any man be in Christ, he is a new creature; old things are passed away, behold, all things are become new – 2nd Corinthians 5:17). When one has come into vital union with the risen Christ, he or she is a new creation and perceives Christ in a new way. Understanding what is acceptable and not acceptable to God.

No longer do we live by the Mosaic Law, but we live according to the Laws of God; they can’t be changed or dismissed. It’s either His way or no way; the instructions are written and will not be altered because of our lack of understanding or rejection.

Whenever you’re tested or going through difficulties, know that Jesus is there to strengthen and assist you to the exit. When we’re tested, we must choose to do what is right. When difficulties arise, we must know our helper is walking us through them. God is for you; He’s not against you.