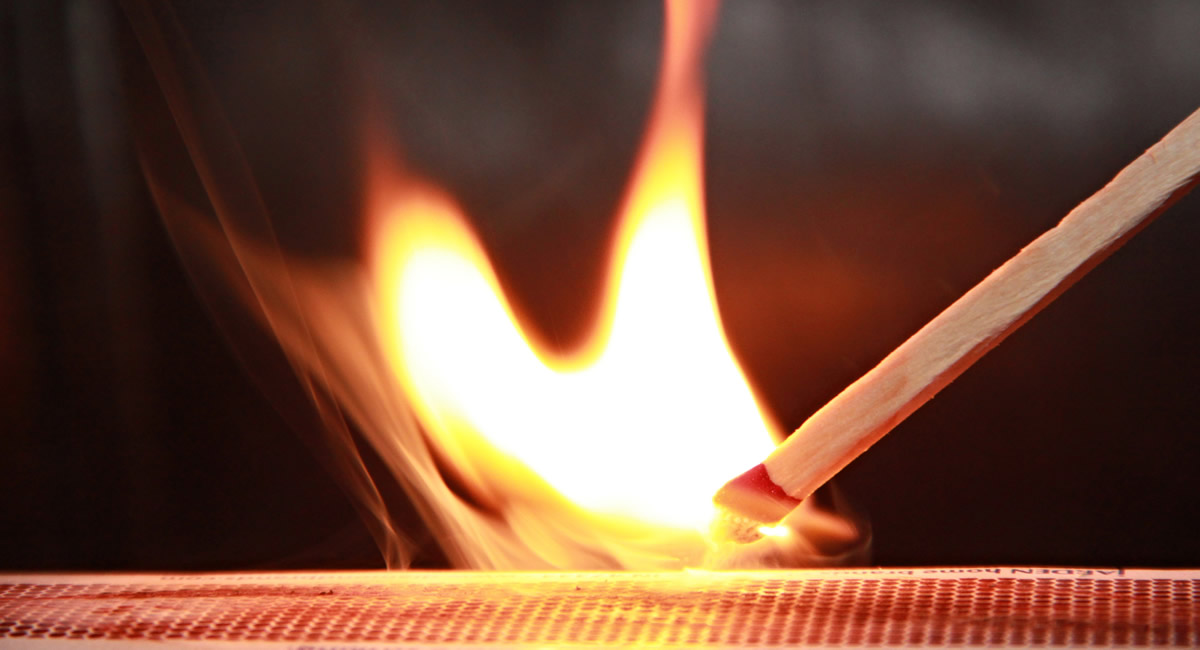 For the earnest expectation of the creature (creation) waiteth for the manifestation of the sons of God – Romans 8:19.

To impact is to press firmly together, to force tightly, to hit with force, to have an effect, a violent contact, the power to move feelings, and to influence thinking. This is what we as Christians should be doing to the spirit of darkness, we can’t play with Satan and his counterparts and then think we can have dominion over them. END_OF_DOCUMENT_TOKEN_TO_BE_REPLACED 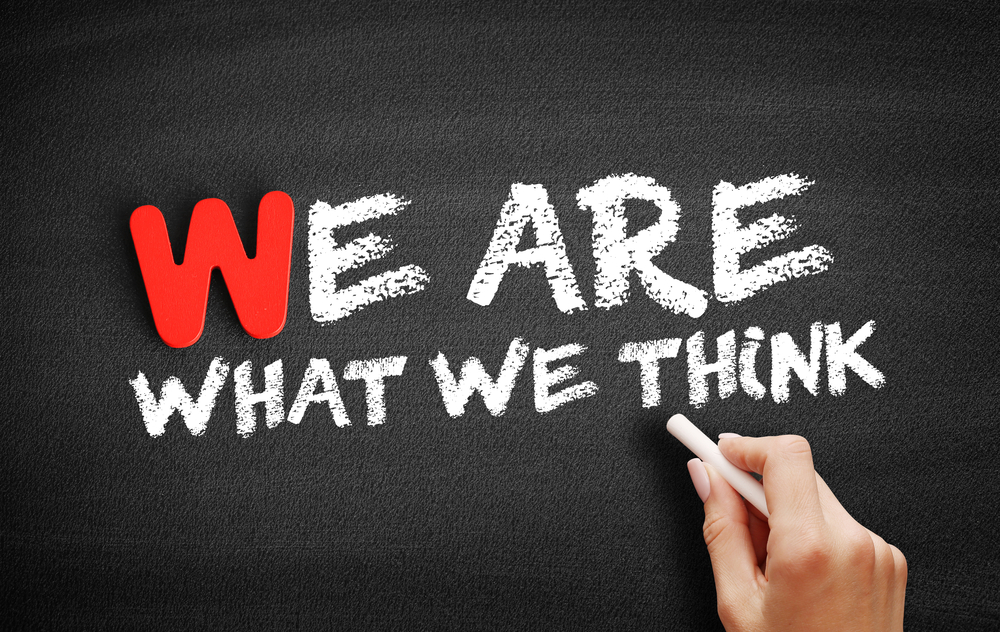 I have Given You Power!

Behold, I give unto you power to tread on serpents and scorpions, and over all the power of the enemy and nothing shall by any means hurt you – Luke 10:10.

Prior to Jesus sending forth the seventy disciples, He sent the twelve disciples and gave them power and authority over all devils and sickness. Before the disciples became Apostles they were first disciples. They weren’t appointed to Apostleship until they were able to live in discipleship. The reason why many Christian doesn’t see the power of God manifesting in their lives is that they haven’t become disciples of Jesus Christ. They have a religion, others are Sunday Christians, but the Son is not reigning in their hearts to empower them with the authority God has given them through His Son.

As the disciples submitted themselves to the teaching of the Gospel they were given the power to conquer every demonic attack Satan would use to come against them. Jesus had sent the twelve in the above Scripture, He was sending seventy more disciples. Prior to sending them, He gave them instructions on what to do and what not to do. As the disciples submitted themselves and followed the instructions given to them, they saw the manifestation of the power of God manifesting in them and through them.

One can be Spirit-filled and the Spirt of God not operating in their lives because of self-righteousness. In other words, the power of God will not manifest in a non-believer, faithless Christian, Sunday Christian, or a self-righteous Christian. The disciples were born-again Christians, and just as God had given them power, He has also provided us with the power and the authority to take dominion over principalities, and the rulers of darkness; but in order for the power to manifest in and through us as Christians, they must believe they have been ordained and authorized by God to take dominion over Satan and his demonic spirits.

For some reason or another most professing Christians don’t believe in demonic activity. Satan is not coming to us with horns and a tail, Satan is a spirit; just as we can’t see God because He’s Spirit, we can’t see Satan either but we can feel the effects he brings with him. Some sickness and diseases aren’t because we haven’t taken care of ourselves but a demonic attack. Our faith has to go into a dimension of the Spirit in whatever is going on in our lives or in our surroundings knowing that God has given us the power to overcome anything that comes against us.

Satan comes to steal, kill, and destroy, but God has given the true Christian empowerment to over throw what Satan and his demonic fouls will try to accomplish. In order to be empowered with the Spirit of God, one must be submissive, having a humble spirit and heart. Prayer is a key factor in staying connected with God and hearing His instructions. Praying once a month or when trouble comes is a weak and carnal Christian. As a professing Christian, prayer should be on a daily basis as well as reading God’s Word, the Bible. Fasting keeps our carnal cravings in submission to the Word of God and the Spirit of God.

Read and study the Bible, it’s food for the spirit and it teaches us about the One we profess we love as well as teaching us how to live according to His Word and be empowered by His Word. Don’t be afraid, don’t submit to the influences of Satan, but fight in the Spirit and by the Word of God. Stay connected with God so that you can learn who you are and who you belong to. God has not empowered you to lose, but to win!

An exaltation to the kingship of our Lord and Savior. The coming reign of the Lord on the earth is with great joy. He is to be worshipped, reverence, and loved; because of Him, salvation came to men and without Him, no one can reach God. END_OF_DOCUMENT_TOKEN_TO_BE_REPLACED