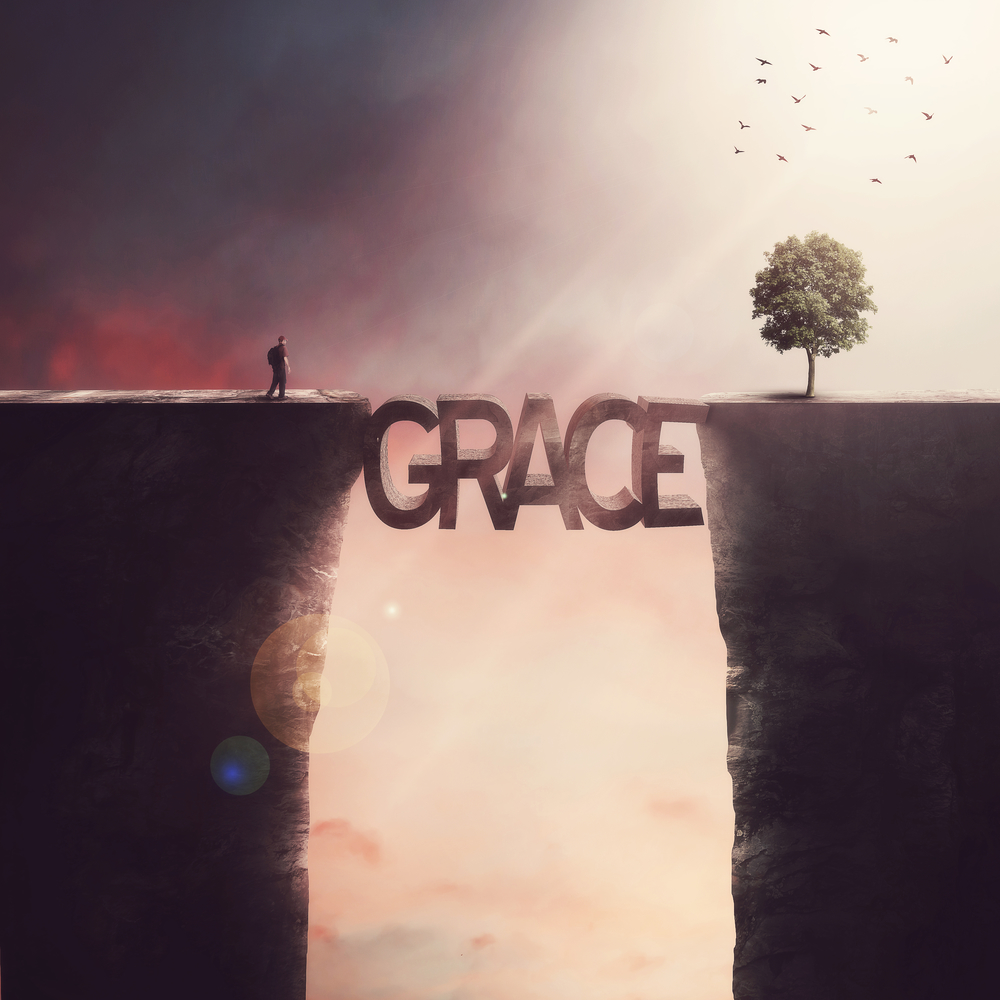 For the grace of  God that bringeth (continually) salvation hath appeared to all men. Teaching us that, denying ungodliness and worldly lusts, we should live soberly, righteously and godly, in this present world (age) Titus 2:11 – God… Read More

Love Not the World… 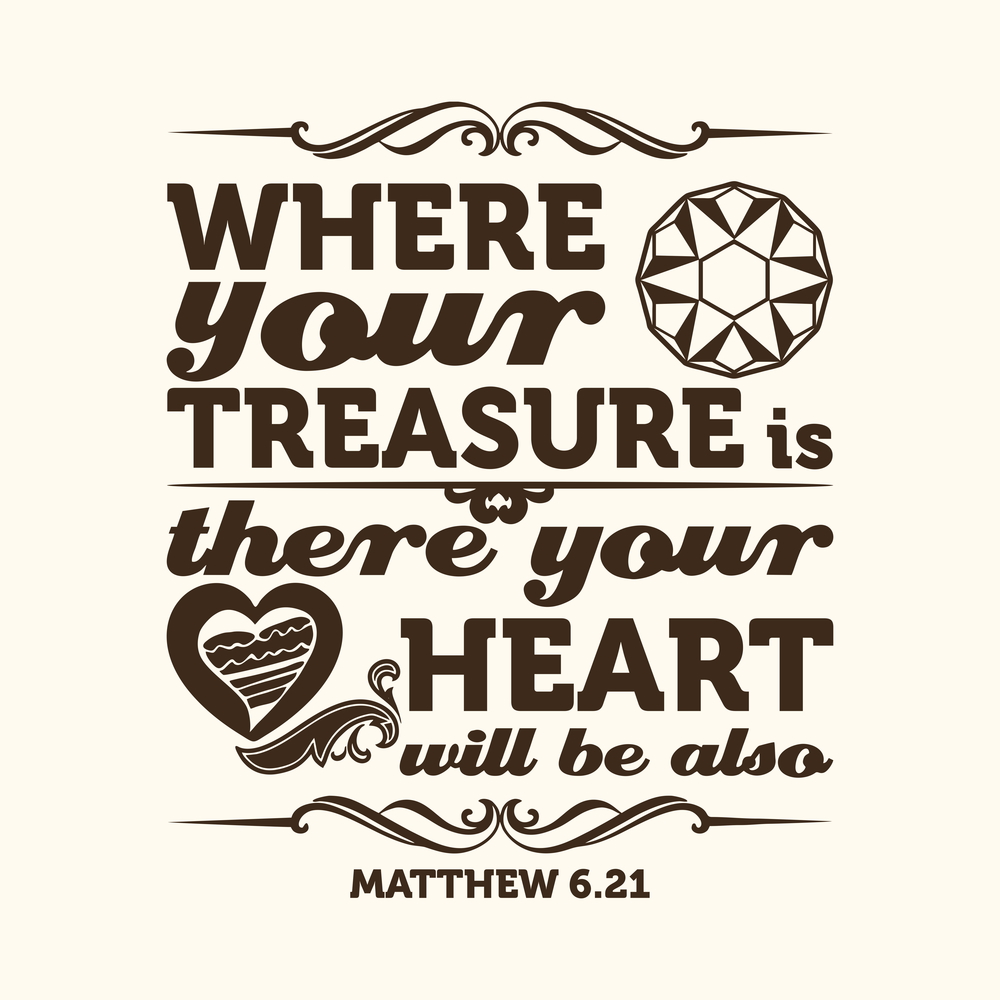 Love not the world, neither the things that are in the world. If any man (woman) love the world, the love of the Father is not in him (her) 1st John 2:15. It’s amazing how people who confess… Read More