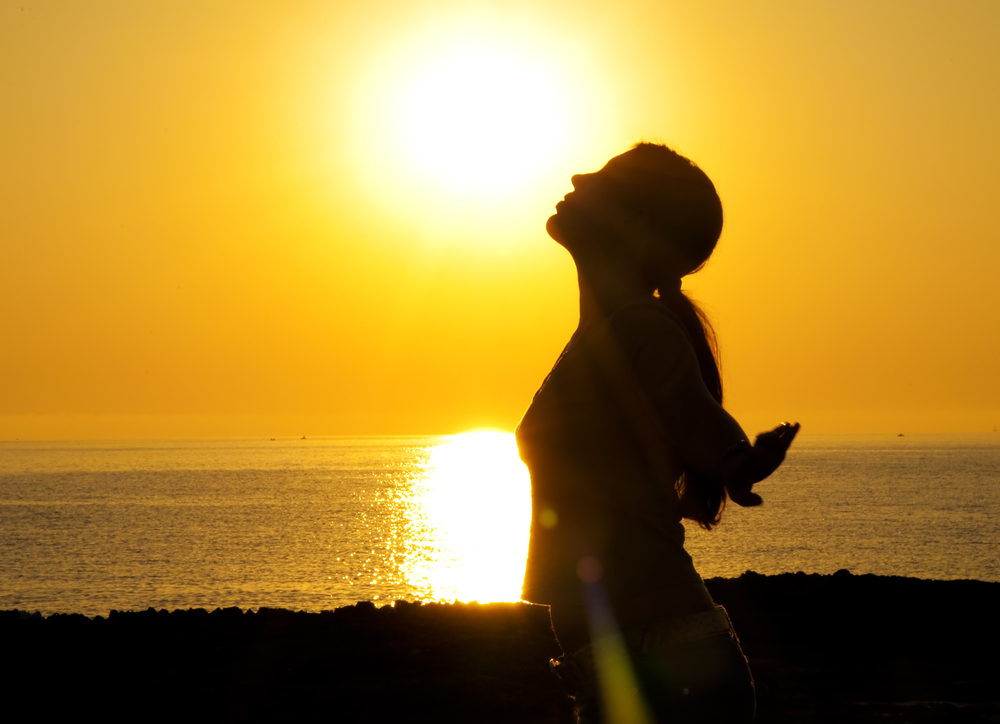 Be Strong In the Lord

The Apostle Paul addressed the believer as “brethren”, indicating both genders, male and female to be aware that they are not fighting against flesh and blood but spirits known as principalities, rulers of darkness, wickedness in high places.  Sadly, to say, many Christians aren’t aware that they are in a spiritual war. These spirits have power, but God has empowered the true believer authority over them.Spirits are real,  there are good spirits and evil spirits and humans have contact with both of them. The good spirits are submitted to God and His authority and evil spirits are submitted to Satan and his authority.  Since Satan can’t be in many places at the same time as God he assigns his demons to different homes, cities, countries, communities, and churches.  Anytime there is disunity and confusions, Satan demons are in the mids of it.

Jesus empowered the believer of today not just His disciples of yester-year as some ministries teach, but it was given to them that have submitted themselves to the written Word of God. In order to have authority over demonic spirits, one must be born of the Spirit of God and have submitted to His Lordship.

The fight you’re in is not with a physical person but with an evil spirit that has influenced the individual to act as they are. It is you who should call upon the name of Jesus and His holy angels to fight with you and for you.  We can’t do anything in our own strength, but when we believe in the power of God we can do all things through the power Jesus has empowered us with.

Satan wants to keep people ignorant of his devices and influences, he wants people to believe they have to be tormented and submit themselves to whatever Satan decides to throw their way. No, Jesus didn’t die for you to be controlled by Satan, He didn’t allow the Holy Spirit to come and live within you for you to be subjected to Satan, Satan and his co-host is to be subject to you (But ye shall receive power after the Holy Ghost [Spirit] is come upon you; and ye shall be witnesses unto me both in Jerusalem and in all Judea, and in Samaria, and unto the uttermost part of the earth -Acts 1:8). This power wasn’t to enable one to hurt others, but to have the power to submit themselves to the Word of God, and have power over demonic influences.

As Christians, we have to be committed to God’s written Word (Therefore whosoever heareth these sayings of mine and doeth them, I will liken him unto a wise man which built his house upon a rock. And the rain descended, and the floods came, and the winds blew, and beat upon that house; and it if fell not; for it was founded upon a rock-Matthew 7:24-25.  Many professions Christians have built their lives on getting rich quick, how to get a spouse, how to keep them once you get them, my soul desire rather than the written Word of God and this is why they don’t experience the power of God in their lives.

God’s written Word is His spoken Word He has given to the professing Christian to follow, and when they submit to His Word then they will see His power operating in them.

← Pray Without Ceasing
Scoffers and Mockers →