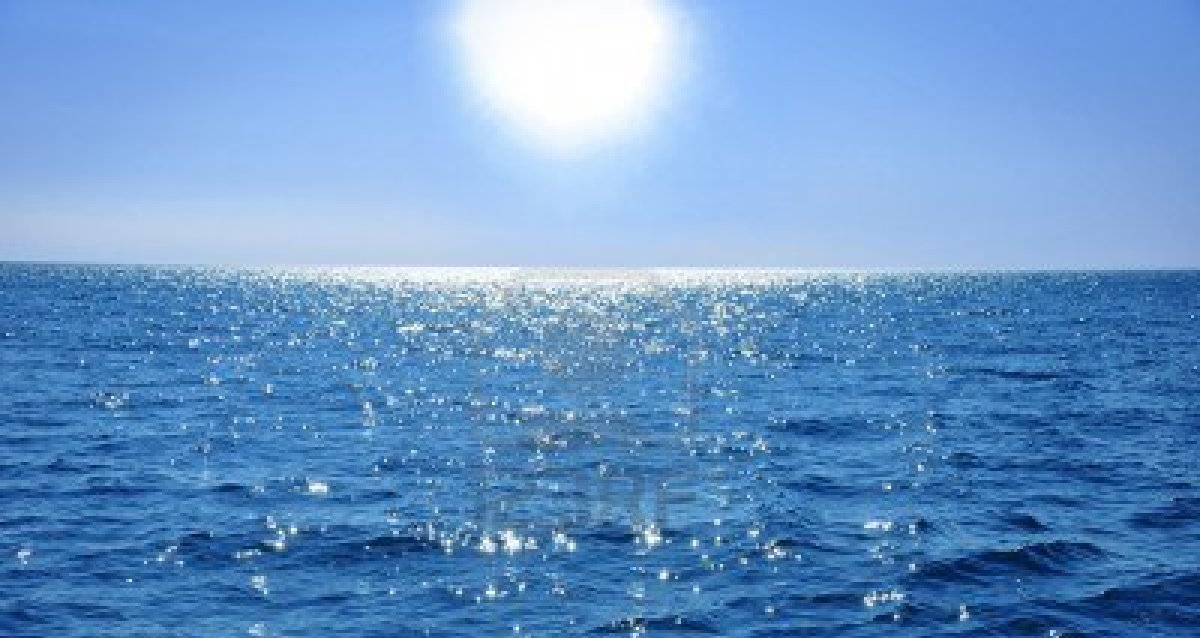 Troubling of the Water

For an angel went down a certain season (time) into the pool, and troubled (stirred up) the water; whosoever then first after the troubling of the water stepped in was made whole of whatsoever disease he had – John 5:4

Angels still play an important role in our deliverance today, but they are not to be worshipped. Angels go on the demand of God, not of themselves. When Daniel prayed, an angel was sent to him with an answer, but before he could get to Daniel, he was hindered by a Satanic angel; but then, Michael, the Arch angel came on the scene with deliverance.Reading the book of Daniel, we know the prince of Persia was an angel, and Michael the chief prince was an angel because when Daniel prayed, he was praying for a revelation of the vision he had seen. It wasn’t a physical person that was detaining him from receiving an answer, but a force that couldn’t be seen with the natural eyes. There are godly angels and there are ungodly angels. There angels are submitted to God and there angels that are submitted to Satan, and as humans, we come in contact with both of them.

The pool of Bethesda, Bethesda meaning “House of Mercy”, was a place where people could come and receive healing. An angel was sent from God to go down and bring healing to the waters so that whoever stepped in the water first would receive healing. There was a man there that had an infirmity for thirty-eight years and needed to be healed, but because he didn’t have anyone to put him in the pool and every time he would try to access the pool someone would go ahead of him. So he couldn’t receive healing.  Jesus was in Jerusalem, and He saw the man’s condition and knew how long he had been with the infirmity. Jesus asked the man would he desire to be healed, and when his answer was yes, Jesus instructed him, “Rise take up thy bed and walk”, and the man was healed immediately.

The church is a place where healing should be, it’s not by denomination, but by the power that has been invested in the individuals whose willing to allow God to use them to deliver others that are in bondage.  People are in bondage from satanic spirits of lust, addiction, diseases and other ungodly spirits and when they come into the church, the angel of that church and other ministers praying for them, they should receive healing, they should receive deliverance. They should not leave the altar the same way they came to the altar. Sometimes people will not need prayer by hands layed on them, the angel of the Lord comes and touch them while they’re sitting, standing and praising God.

Unity, holiness, love for God and for each other must be in the body of Christ in order for people to receive what they are coming to the church for. The Spirit of God is not going to be in a church where they have set aside the principals of God. It’s not going to be in a place where there is division and controlling, or “I see your sin and ignore it” because you pay your tithes and give large sums of money. The Word of God is to exhort and to rebuke and if its none being done, the church is not functioning under the anointing of God. The five-fold ministry should be in manifestation in every church, they work together as one to equip the people.

God is still sending angels to trouble the waters, and whoever comes to the altar confessing and repenting of their sins will receive healing naturally and spiritually. Don’t sit in the pew when an altar called is called for prayer. Forget about what people will say, your life is at stake, you can’t afford not to go to the altar. The altar workers must be in unity and humbleness of mind, heart, and spirit in order to be used by God to bring deliverance. If the waters aren’t being troubled in the church, then the church is not functioning and it will trickle down to the congregation. Don’t sit in church and die spiritually!