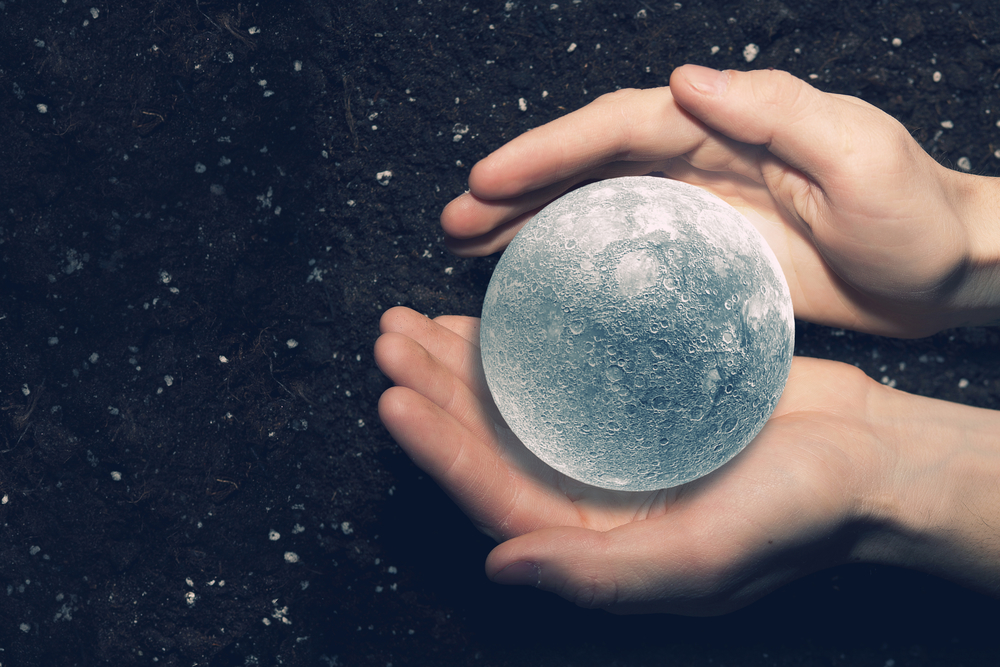 The fear of man brings a snare, but he who trusts in the Lord will be exalted. Many seek the ruler’s favor, but justice for man comes from the Lord – Proverbs 29:25-26.

Justice is missing from those who suppose to be upholding the law, and we place our confidence in them. If we want to see justice we must go to God in prayer believing He will hear and answer our prayers. God has instructed us in His Word to place our trust in Him and not in man.If God’s people that are called by His name, shall humble themselves, and pray, and seek God’s face, and turn from their wicked ways; then God will hear from heaven, and will forgive our sin, and heal our land (bodies, children, marriages, financial system, educational system, government and law enforcement).

← Secret Place
Love Not the World… →