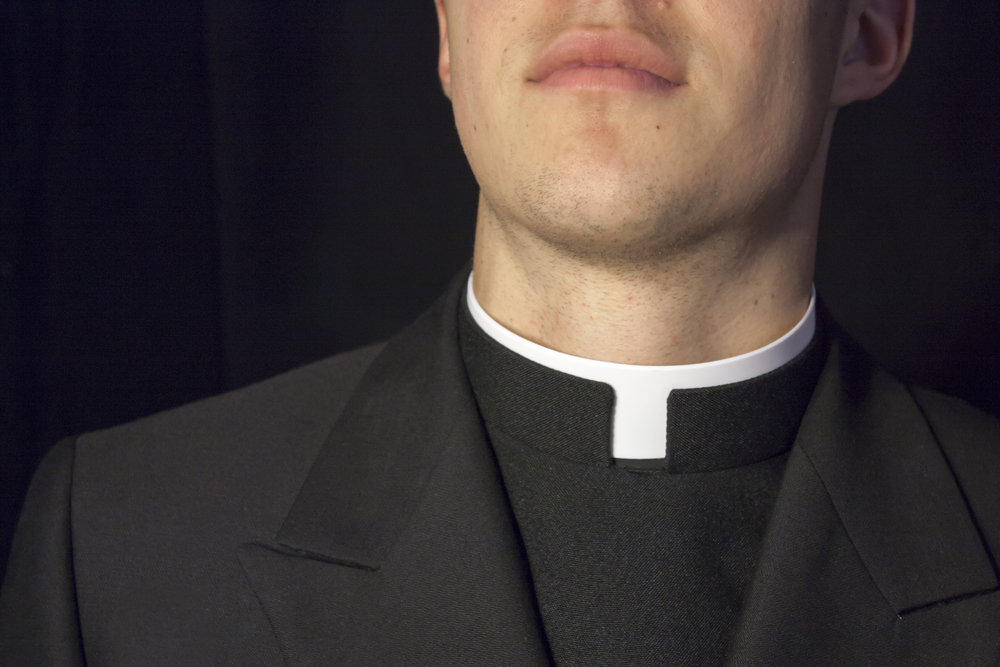 For ye were as sheep going astray; but are now returned unto the Shepherd and Bishop of your souls – 1st Peter 2:25  Israel was a chosen people by God, a people He wanted to bestow His blessing upon. Abraham was the forefather of both the Jews and the Arabs, but prior to being chosen, he served and worshipped strange gods like his father and his family. When God chose him, he was instructed to leave his country, his father’s house and family, meaning his extended family. Staying too close with those who were practicing idolatry would have been tempting and most likely influenced Abraham to continue to live his old lifestyle.

After Abraham answered the calling of God, God instructed Abraham that He was going to send him to a land that God would show him, in other words to another country he was not familiar with. There He was going to make him the father of a great nation. Abraham had to go through the process of God molding and making him prepared to be a father of such a great nation. The first thing Abraham failed to do was follow the instructions of God. God did not instruct Abraham to take his nephew. Just like Abraham, every Christian who has truly submitted their lives to God is leaving a country to go into another country they aren’t familiar with. When one has truly submitted themselves to God they are in the world, but they are not of the world (They are not of the world, even as I am not of the world – John 17:16).  As Christians, we live in the world, but we do not think or act like the world because our spirit has been regenerated by God to love Him and serve Him according to His will. When God saves us, sometimes we try to take others with us who God has not called as of yet. It is not God’s will that no one perishes, but He does not always offer to save our spouses, children and family member’s the same time He saves you. Sometimes trying to take them with you, is bringing a Lot. A Lot of frustrations, a Lot trying to save them yourself, a Lot of influences they will try to influence you with. Leave Lot, and allow God to draw Lot to Himself as He did with you. When I say leave, I don’t mean literally leaving, but spiritually leaving them to follow after God.

God kept His promise with Abraham, He made him the father of great nations, and like Abraham, when you pray and fast for others to be saved, when you introduce the Lord to others and they accept, you too, are birthing a great nations of believers, people who will serve and worship God in spirit and in truth. Like Israel. As Christians, we should never be a stumbling block for others; Christians sometimes want to serve God and serve Satan, either we are going to serve God according to His instructions or we will be carnal Christians, which mean we will be luke-warm, and God will not except luke-warms Christians, either we’re going to serve God or Satan, we can’t serve them both. (So then because thou art lukewarm, and neither cold nor hot, I will spew thee out of my mouth – Revelation 3:16.

Don’t just be satisfied with attending church and not seeking to have a relationship and fellowship with the Father. True Christianity is seeking first the kingdom of God and His righteousness. It’s submitting your will and desiring His will to be in your life. Turn from the world’s influence, and draw close to God, this world has nothing to offer but physical and spiritual death, God gives life in this world and for the kingdom, we enter when we exit this world.

(And I heard a voice from heaven saying unto me, Write, Blessed are the dead which die in the Lord from henceforth: Yea, saith the Spirit, that they may rest from their labors; and their works do follow them-Revelation 14:13.

← Chosen For Victory
Be Established In God’s Word →