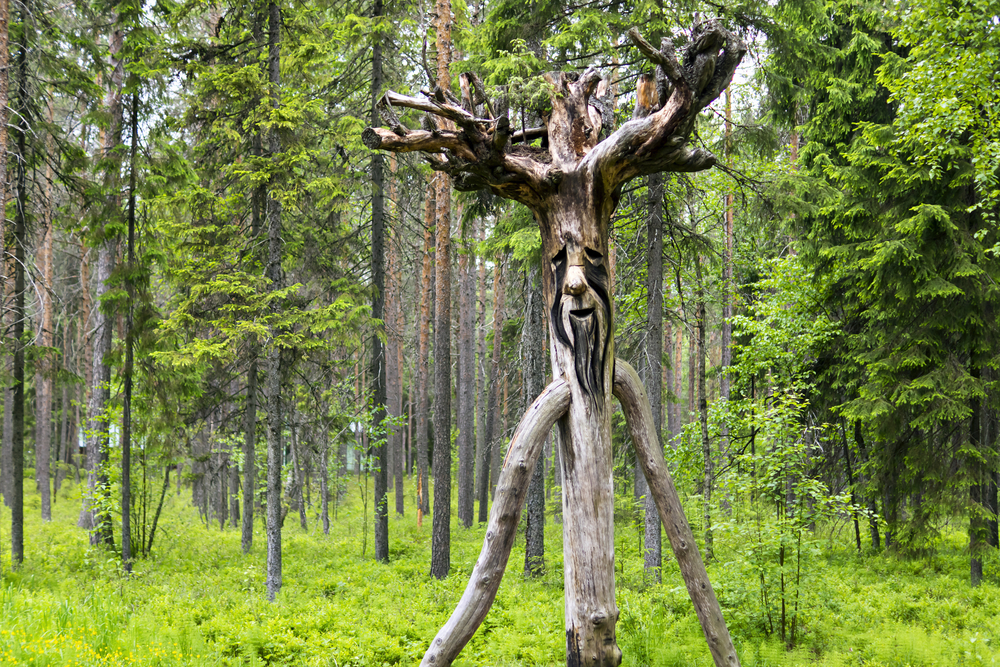 A idol is a image of a god, used as an object of worship; any object of ardent or excessive devotion.

Many of God’s people have turned to worship idols rather than worshiping God; while others try to worship God and their idol. Idols mentioned in the Bible were man-made images representing their gods. They were carved from wood, clay or stone and some were cast metal.

God choose Israel to be His people rather than the surrounding nations. Israel was chosen not because they were special people but God had His redemption plan already in place. His Son, Jesus was going to be the Savior of the world would be born through a Jewish bloodline. Jesus came not only to save the Jewish nations but all nations that would accept salvation through Him.

When God delivered the children of Israel out of Egypt they were instructed not to make other gods. (Turn ye not unto idols, nor make to yourselves molten gods I am the  Lord your God – Leviticus 19:4. Throughout Israel’s history, they were in constant contact with the idolatrous religions of its neighbors and was constantly tempted to emulate them. While in Egypt they worshipped idols, during the wilderness wandering prohibitions of idolatry were repeated but Israel continued to yield to the temptation, sacrificing to satyrs, worshipping Baal or Peor at Shittim and demanding the creation of a golden calf after their deliverance from Egypt while Moses was in the mountain talking to God.

Spiritually speaking, Egypt could be considered the world whereas the Israelites could be the redeemed of the Lord. God called the children of Israel to be His people, a chosen people, not imitating the world and its nature. Jesus came to save the lost, and those who chose to be submitted to Him and His Father are His people. Professing to be a Christian and acting out the role of a Christian are different. Many professing Christians are acting like the Israelites, they want to serve God, but also serve other gods such as what the secular world will do so will they.

When God brought Israel out of Egypt, they were instructed not to live as they did when they were in Egypt nor live according to the ways of the people that lived in Canaan. (After the doings of the land of Egypt, wherein ye dwelt, shall ye not do and the doings of the land of Canan whether I bring you, shall ye not  do; neither shall ye walk in their ordinances – Leviticus 18:3).

Israel was a chosen people and so are those who truly accept salvation. True salvation is not just an emotional encounter, the heart is changed and so is the desires of the individual. We live in this world, but spiritually speaking we are no longer of this world. We can’t serve and worship God and serve and worship the things of the world. This is the very thing that kept Israel from connecting with God.

Jesus instructed the woman at the well what true worshipers do (God is a Spirit; and they that worship him must worship Him in spirit and in truth – John 4:24). Someone may ask how can we do that, When people are born of the Spirit, they can commune with God anywhere. Spirit is the opposite of what is material and earthly. Worship is a matter of the heart being transformed by the Spirit of God. Truth is what is in harmony with the nature and will of God. It is the opposite of all that is false.

Satan was a fallen angel, he became that way because he wanted to be God, he wanted worship. He receives his worship through individuals who serve him through their music and entertainment. Those who give in to this type of worship don’t realize they are worshiping Satan through another individual. Some entertainer receives more praise from some professing Christians than what they give to God. They can tell you more about the musician or entertainer than they can tell you about the God they profess they’re serving.

God does not want people who will serve Him part-time, He wants those who will love Him and serve and worship Him only and that can only be done through a spiritual heart transplant. When the heart changes the entire being will change to conform to the things of God through His written Word.

← Resting In God
Chosen For Victory →