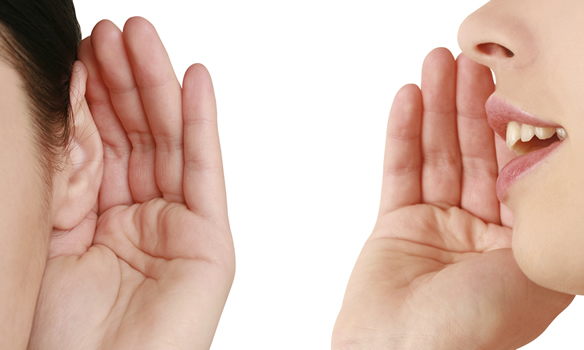 A talebearer revealeth secrets, but he that is of a faithful spirit concealeth the matter – Proverbs 11:13

A person that gossip is a talebearer, and it shouldn’t be found in anyone professing to be a Christian. When someone has enough confidence  to reveal a secret, it shouldn’t be revealed to anyone except the Father as we go in prayer for the individual. Gossip have destroyed many relationships between Christians, families, and spouses; it has caused people who confided in someone they trust to harm themselves. Before revealing someone’s secret, we should ask ourselves, how would we feel if someone revealed our secret to someone else. If we’re professing to be Christians, we should be like our Father, He never reveal our secrets to someone unless He has instructed us to discontinue whatever we maybe doing and we continue in it. Usually, if it’s a secret, sin is usually the factor. Encourage the individual and pray for them as well as keeping their secret between you and God unless it will cause harm to themselves or others.