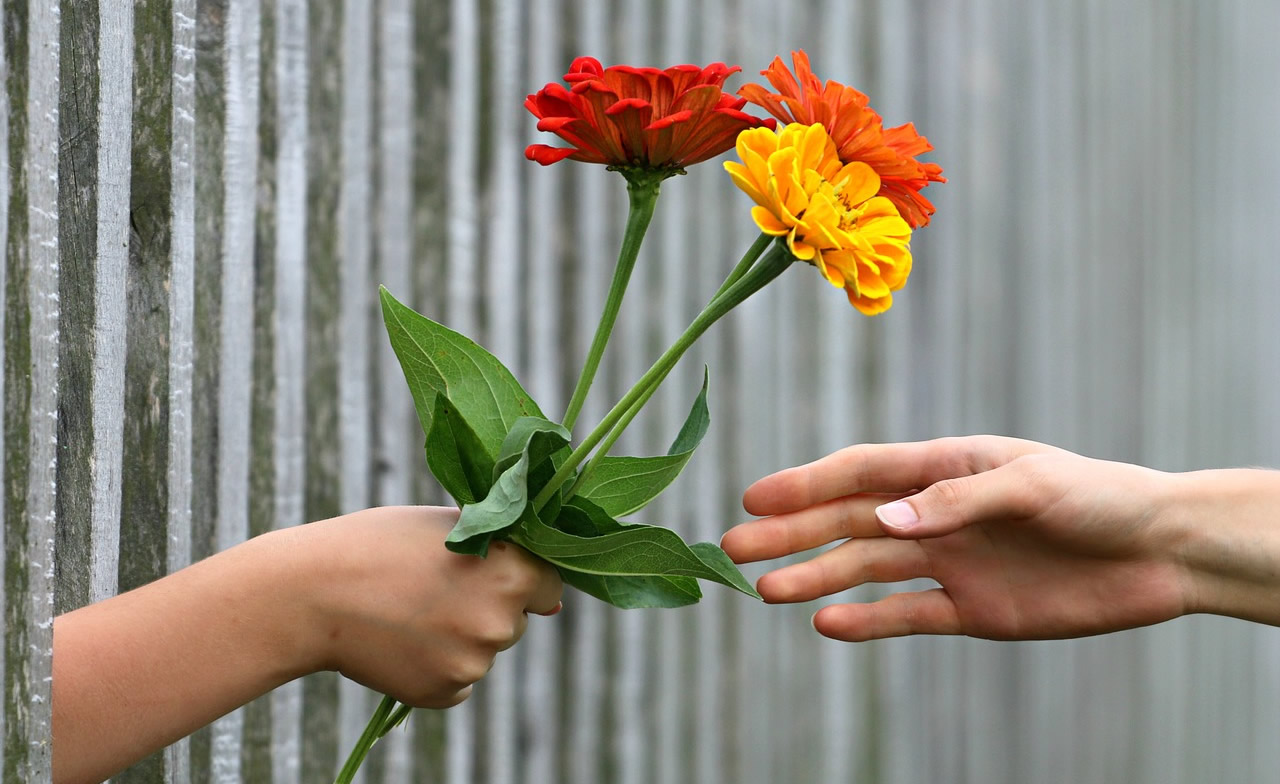 The Oxford College Dictionary defines “sincere” as “free from pretense or deceit; proceeding from genuine feelings”. It is derived from the Latin word sincere, which denotes something clean, pure, uninjured, whole, or sound. Though we recognize sincerity when we see it, we see it all too seldom. Even those who appear to be honest and authentic are often “wolves in sheep’s clothing.”

A well-spoken politician gains our support through promises he never intends to keep. Ministers who uses, smooth and enticing words to get our trust, then they scheme, and mislead and hurt the people of God, this is called hypocrisy. Jesus, with His divine insight into human hearts, unmasked hypocrisy wherever He found it. And with, the same insight He recognized sincerity. Jesus had been teaching in the temple during His final week of public ministry. Challenged by question from Jewish religious leaders, He put them to shame. Jesus spoke of the scribes and the Pharisees. Scribes were teachers of the law and were revered as the highest authorities in Judaism. Pharisees were a sect devoted to strict observance of the law and traditions.

Jesus addressed the crowd with “people should be careful to do whatever the scribes commanded, as far as involved keeping God’s law, but they should not imitate the leaders’ works, for they did not practice what they preached”. Their teaching professed theological correctness, but their actions negated their profession. They weighed people down with rules many of them not from the law, but additional rabbinical tradition.

In their lust for recognition, the Pharisees also loved the places of honor at banquets and the most prominent seats in the synagogues. How many times have you seen congregants have to be in the first pew, or seated somewhere they can be noticed for recognition of their title? This is the same spirit the Pharisees had, when we begin to want to get recognition, its time to go back to the altar and repent. Pride is what gets people in trouble with God. He hates pride, and He doesn’t want it to be in us. He desires a meek and humble spirit to be in us. Humility is God’s ordained way for His people. Jesus declared “Whosoever shall exalt himself shall be abased; and he that shall humble himself shall be exalted”.

The Lord was critical of people who assumed leadership and then used it to oppress others people. Many have been hurt by leaders, and discontinued their membership, many have been so hurt, they stop attending church. Leaders should be an example of our Lord and Savior in behavior and character. Too many of God’s people have been wounded by spiritual leaders behavior and attitudes. Their giving of themselves to the congregants isn’t real, many of them can’t be approached when needed to be ministered to. Secondly, if the leaders aren’t friendly to the congregants, what would make them think someone would want them praying or laying hands on them when they can’t speak, smile or hold a conversation without belittling them or making them feel like their more superior than the people they’re talking with. People who aren’t people friendly, shouldn’t hold leadership positions.

When leadership is truly giving from their heart, it reaches the heart of others.

← Time of Prayer
Then and Now →