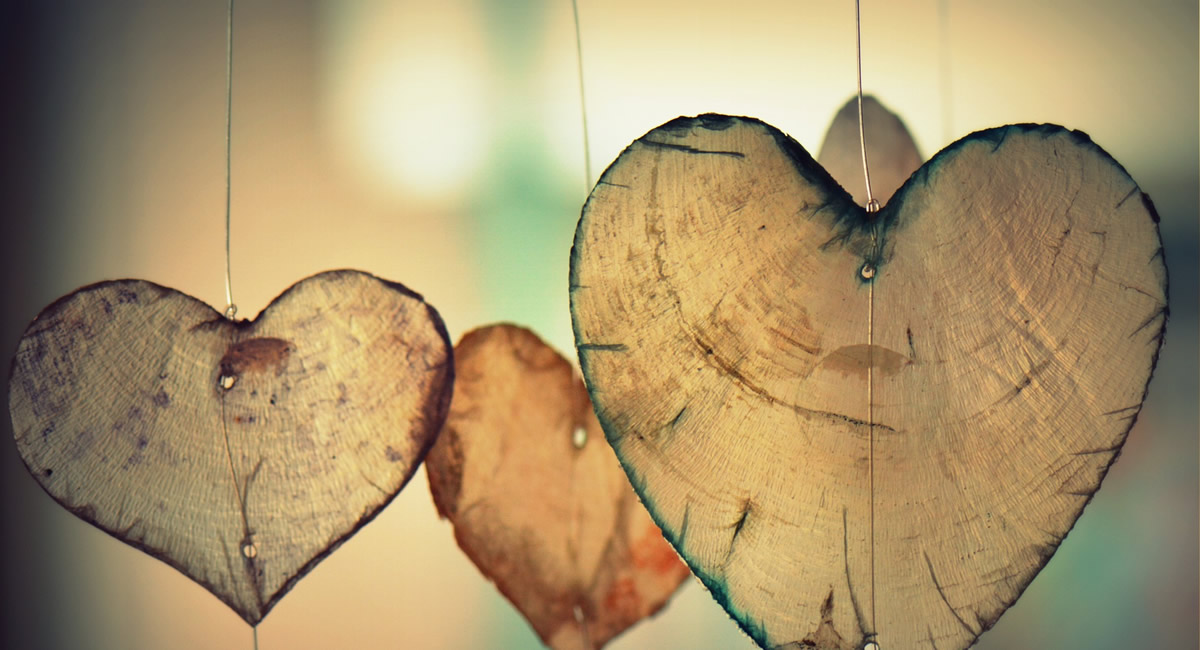 This chapter begins with two parables told by Jesus. In the first, He emphasized how important persistent prayer is; in the second, He contrasted the prayers of two people with entirely different attitudes. Taken together, they show us that the prayer life of a believer is most important, but that prayer can be ineffective if a person has a wrong attitude.

It was common practice of the Jews to pray three times a day, so the idea of continuous praying would have been revolutionary to them. To engage in this level of communication with our Father means we’re keeping our requests before Him constantly. It doesn’t mean endless repetition or long, painful sessions, such communication is part of living by faith because we’re determine not be discouraged even when God doesn’t answer us as quickly as we would like Him too. When He delays, we wait, trusting He has good reasons.

Jesus begins this parable by referring to two individuals coming to the temple to pray. One was a prominent spiritual leader in the community and the other one of the most-hated individuals in the community. Publicans worked for the Roman government, collecting taxes from fellow Jews in order to turn the money over to Rome. These tax collectors were notorious for collecting exorbitant amounts in order to get wealthy. Although each individual lived different lifestyles, God loved them both. This is comforting to know, no matter what status we might have in life, He will gladly accept and forgive and welcome us to His family.

What counts most is the attitude of the heart in which we approach God.  The majority of religious people are not necessarily in a right relationship with Him, but they are always welcome, just as others may not be in a right relationship with Him either, but God is always welcoming those who accepts His Son’s salvation to His family. The Pharisees were meticulous about their religious practices, so there was no surprise that when the Pharisee arrived in the temple for prayer, he used other people as his standard for righteousness rather than the standards of God and His demands for righteousness. Countless times, believers use others for their standards of righteousness when they should be comparing their lives with the word of God to see whether or not they’re living righteous by God’s standards, and not man’s standards.

The tax collector’s prayer was of humility, dependence, and desperation. The tax collector gave recognition of his sin, and that it was keeping him at distance from God. It also was an expression of his deep and sincere request for forgiveness. Some denominations take their religion as being better than others, whereas it’s not a denomination God is looking for, He’s seeking those that will worship Him in spirit and in truth. When we come before God, it should be with humbleness of heart and spirit, it’s not our righteousness, but the righteousness of Jesus Christ that we have been given the privilege to come before a holy God.

When we come before a holy and righteous God, let our hearts and spirit bow before Him with reverence and humbleness!