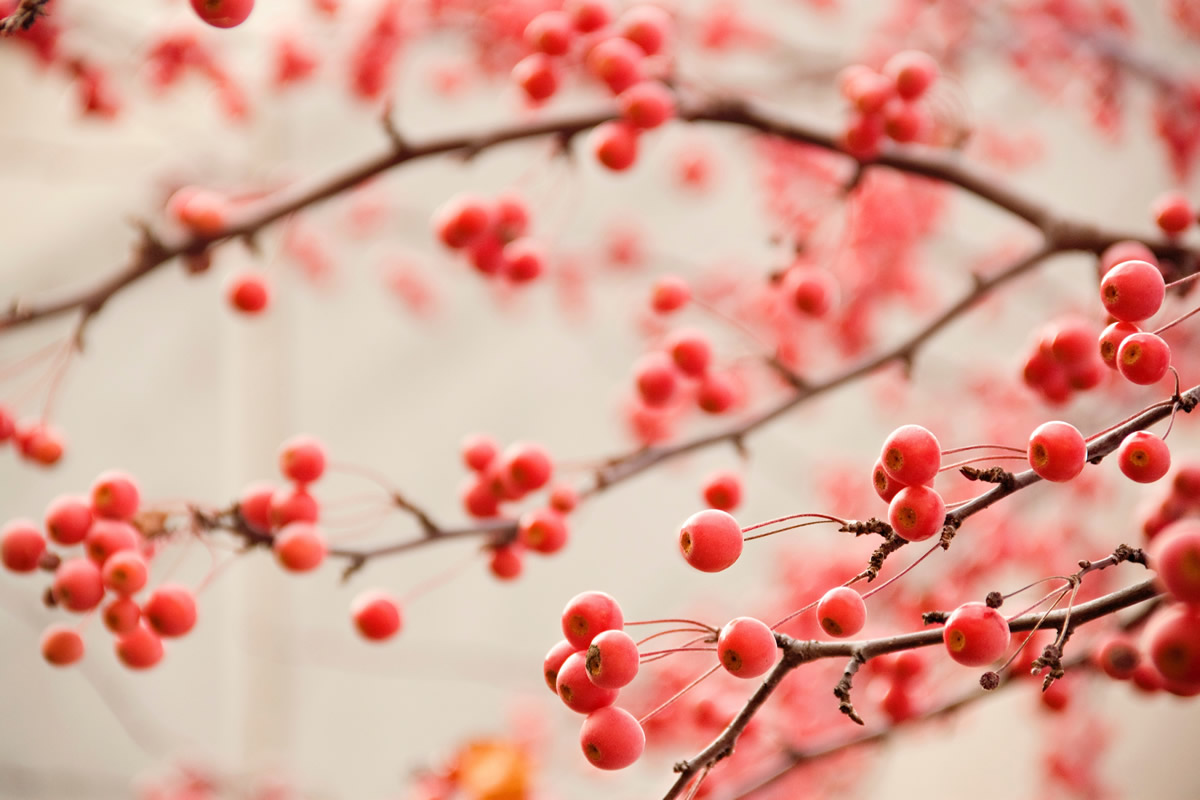 Have mercy upon me, O God, according to thy loving-kindness, according unto the multitude of thy tender mercies blot out my transgressions. Wash me thoroughly from mine iniquity, and cleanse me from my sin. – Psalm 51:1-2

Psalm 51 is associated with one of the hardest experience of David’s life, the aftermath of his affair with Bathsheba. David’s call for mercy is the only appropriate request for a confessing sinner. No sinner should ask for justice, that’s why Grace came, so we would not get what we deserve. Mercy and forgiveness is God’s gift to the confessing sinner.

Bathsheba was the daughter of Eliam, son of Ahithopel, one of David’s advisers. King David should have been with his men who had went to war, but instead he stayed at Jerusalem. While walking on the roof of his house, he saw Bathsheba bathing. Rather than turning his head and walking away, he stayed and looked at her bathing, while doing this, Satan was influencing him to bring Bathsheba to him.

David’s messenger informed David, Bathsheba was the wife of Uriah, but he sent for her anyway. He committed adultery, then once he found out she was pregnant, he tried to cover his sin, by sending for Uriah instructing him to go home to his wife, hoping they would be sexually active and this would cover the sin. Uriah was devoted to David and to his men, he didn’t take David’s advice so that eliminated David’s plan. David then sent for Joab to place Uriah on the front line so he could get killed during battle. The plan worked, Uriah was murdered and David married Bathsheba and they had a son.  David’s actions were displeasing to God.  God sent His Word to David through the prophet Nathan.

Now therefore the sword shall never depart from thine house; because thou hast despised me, and hast taken the wife of Uriah the Hittite to be thy wife. Thus said the Lord, Behold, I will raise up evil against thee out of thine own house, and I will take thy wives before thine eyes, and give them to they neighbor, and he shall lie with thy wives in the sight of this sun. For thou didst it secretly: but I will do this thing before all Israel, and before the sun. – 2nd Samuel 12:10-12

David genuinely grieved and repented, however, the seed of sin was immediately to bear bitter fruit for the child born of the adultery, the child became ill and died. David was a man of God, and he was very much aware of God’s laws, so for him to commit the sin knowing it was wrong, he was willfully sinning against the commandments of God. David had sinned against Bathsheba, Uriah and the nation he was called to rule, but none of these indictments were as serious as David’s offense against God.

Secret sins are always brought out in the open, sooner or later. The eyes of the Lord is in every place beholding the good and the evil. The sin may not be adultery, but if it’s a sin against God, and we’re professing to be Christians, the sin will be brought out in the open eventually when one continues in the sin. This is why Christians have been instructed to confess their sin and then turn from the sin. Don’t continue to ask for forgiveness and continue in the sin. We as Christians have a part to play in the forgiveness of sin, discontinue it! As professing Christians, we should know the Word of God, and we should be doers pf His Word.

As professing Christians, we should know the word, and we should be doers of His Word!