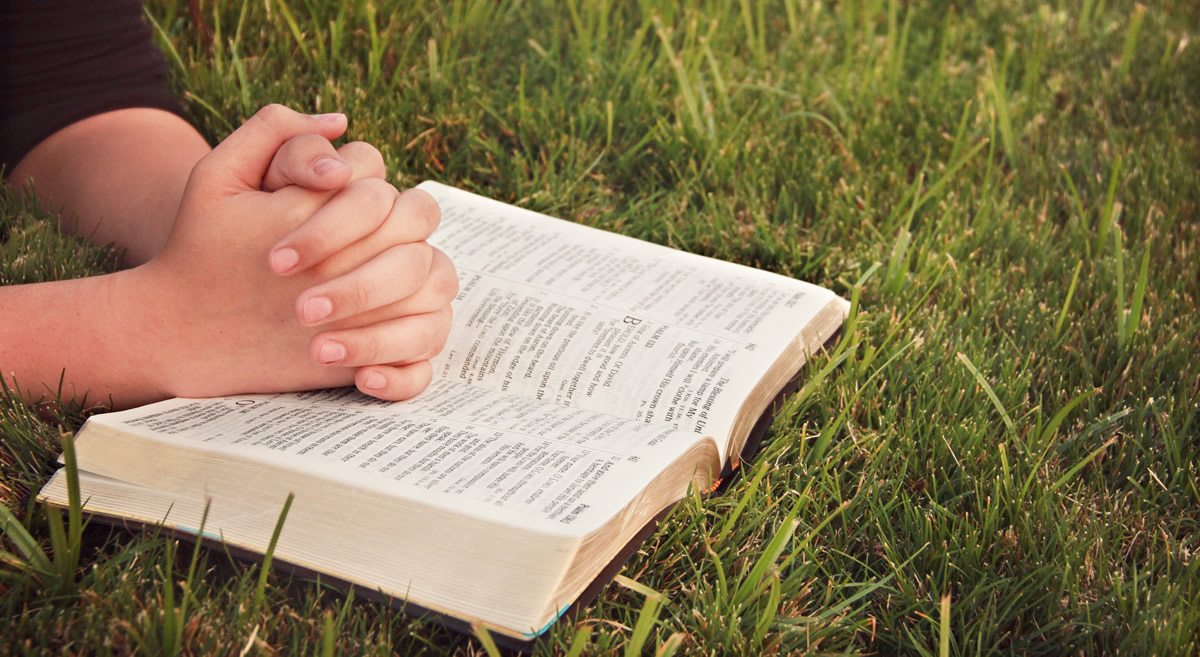 John 1:13 – Which were born, not of blood, nor of the will of the flesh, nor of the will of man, but of God. All the children of God are born through the marvelous work of God; all that are adopted are regenerated. It’s not of blood, not the will of the flesh, nor of corruptible seed. We do not become the children of God as we become the children of our natural parents. Grace does not run in the blood as corruption does. It is not produced by the natural power of our own will, it is the grace of God that makes us willing to be His. The rebirth is of God and not of ourselves to be willingly to be transformed, true believers are born of God, and not of the will of man, that is, something done by another individual.

All who welcome Jesus Christ as Lord of their lives are reborn spiritually, receiving new life from God. Through faith in Christ, this new birth changes us from the inside out, rearranging our attitudes, desires and motives. We no longer like to hear, go and do the things we once did as we were living as the secular culture. The Spirit of God gives us desires that pertains to the kingdom of God, we are concerned about others receiving the salvation of the Lord. Receiving Jesus as Savior, is good, but we also need to make Him Lord of our life meaning, we are willing to submit ourselves to the instructions of the written word of God, it will be our desire to align ourselves with the commandments of God.

Many have received Jesus as Savior, but not as their Lord, without obedience to the Word of God, we will not enter into the kingdom of God according to the Word of God (And said, Verily I say unto you, Except ye be converted, and become as little children, ye shall not enter into the kingdom of heaven – Matthew 18:3). (That seeing they may see, and not perceive; and hearing they may hear, and not understand; lest at any time they should be converted, and their sins should be forgiven them – Mark 4:12). Both of these scriptures are giving instructions of true believers; as children we believe in our residing in the believer’s life. Where the Spirit of God is residing the individual has changed, and no longer desires the things the world has to offer that is contradictory to the Word of God for a believer’s life-style.

John 1:14 – And the Word was made flesh, and dwelt among us, (and we beheld His glory, the glory as of the only begotten of the Father), full of grace and truth. The Son of God who was from eternity became human, with limitations in time and space: This is the doctrine of incarnation: God became human, the term incarnation refers to the miracle of God the Son becoming human, yet remaining God. The Word is the title of His deity, the term flesh speaks of Christ’s humanity, and to deny either the deity or humanity of Christ is to deny the very nature of the God-man. “And the Word was made flesh” means becoming human and by doing so, Jesus Christ was the perfect teacher; in Jesus’ life we see how God thinks and reacts, giving us example of how we should think and react. Before Jesus came, people could know God partially, after Christ came, people could know God fully because He became visible and tangible in Jesus. Jesus is the perfect expression of God in human form. We as born-again Christians should express the characteristics of God when we have His DNA. Naturally when a man fathers a child, the child resembles him, and has his behavior and characteristics. This can be expressed in the spiritual realm. If we’re the children of God, we should be expressing His characteristics.

John 1:15 – John bare witness of Him, and cried, saying This was He of whom I spake, He that cometh after me is preferred  (rank higher than I) before me: for He was before me. Jesus came into the world about six months prior to Jesus’ birth, but He already existed in eternity. John is the cousin of Jesus. Elizabeth was the cousin of Mary, the mother of Jesus. John preached about the coming of the Lord and repentance to the religious leaders and their followers. He always exalted Jesus, and gave Him honor and praise.

John 1:16 – And of His fullness have we received, and grace for grace. Grace means ” grace heaped on grace”. This grace hasn’t been given to us to continue in our sins, but to be transformed. The only way we can be transformed is by the Word of God, but if the Word is not being input into our minds, spirit and heart by reading the Bible, we will not be transformed because we have nothing in us to transform us. The grace is the goodwill of God towards us, and the good work of God in us. God’s goodwill works the good work, and then the good work qualifies us for further tokens of His good will. We receive grace, not for our sakes, it is the grace to us for the sake of Jesus Christ. The grace we receive from Jesus Christ changes  us into the image of Him and His Father when we allow the grace to work in us and through us.

John 1:17 – For the law was given by Moses, but grace and truth came by Jesus Christ. Throughout the New Testament, grace is God’s favor expressed to sinful humankind apart from any human works or worth. Though there was an abundant grace and truth expressed by God through the Law He gave Moses, it is in the person of Jesus Christ that grace and truth are realized to the fullest. Law and grace are both aspects of God’s nature that He uses in dealing with us. Moses emphasized God’s Law and justice, while Jesus Christ came to highlight God’s mercy, love and forgiveness. Moses could only be the giver of the Law, while Jesus came to fulfill it. The nature and will of God were revealed in the Law, now the nature and will of God are revealed in Jesus. Rather than coming through stones tablets the Ten Commandments were written on,  God has written the Law upon the table and hearts of those who will submit to Him.