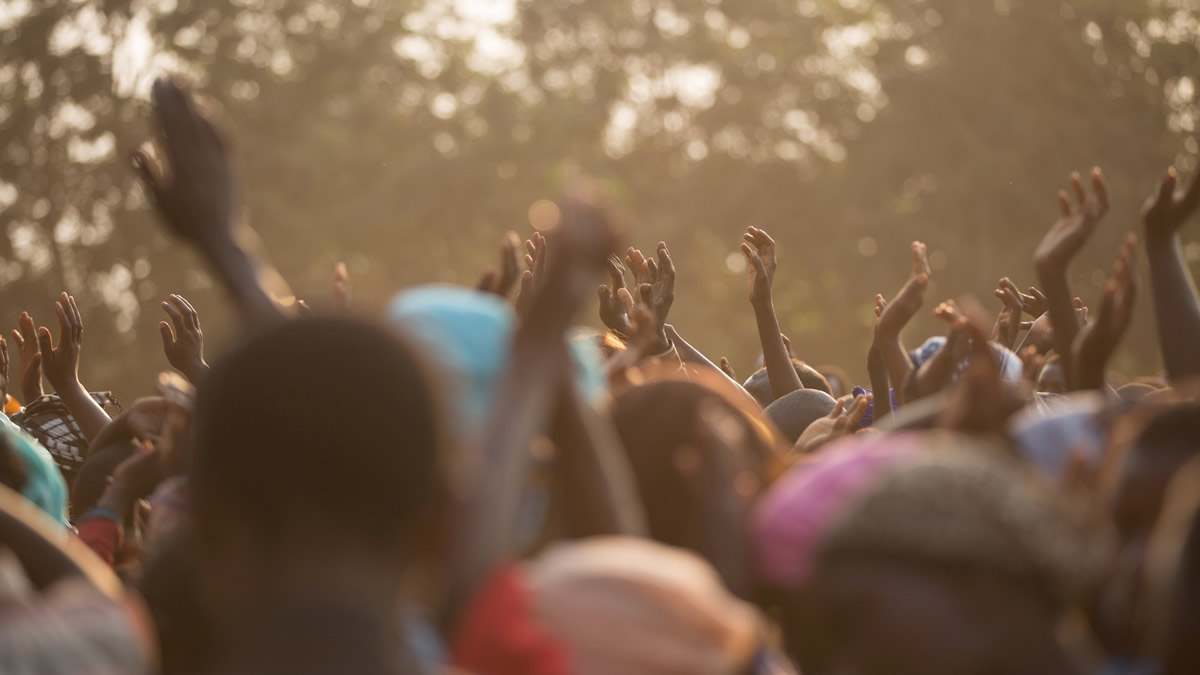 Golden Text: “Should not I spare Nineveh, that great city, wherein are more than six score thousand persons that cannot discern between their right and their left hand?” (Jonah 4:11).

One would think that after the great turn-around in Nineveh, Jonah would be thankful for what God had done. Such, however, was not the case. In fact, the revival and turning away of God’s wrath displeased Jonah exceedingly and he was very angry. You would think since Jonah was a prophet of God, he was very much aware of God’s mercy towards His people. Seeing the reactions of the people of Nineveh repenting for their sins should have been something to rejoice over, but Jonah was angry because of God having a change of heart towards the Ninevehites.

Jonah 4:1 – But it displeased Jonah exceedingly, and he was very angry. The people has repented, and God had shown great mercy to them because of it. Under normal conditions, the results would be a cause for rejoicing. Jonah did not respond in the way we would have expected. Instead, he reacted with extreme anger over the results of his ministry. Jonah was not just angry, but he was exceedingly angry, the Hebrew suggest he was insolent, which means he was aggressively disrespectful in his response to God’s work. Instead of wondering how he could be further used by God, Jonah retreated into a “poor me” mentality. Jonah has been given a second chance by God to complete the mission He had given Him. He had already been through with God, he tried to run from God when he was first commissioned and was disciplined. Now after giving a second chance, the people repented because of the message that was spoken by him; one would think he would have been rejoicing, but instead of joy he was angry.

Jonah 4:2 – And he prayed unto the Lord, and said, I pray thee, O Lord, was not this my saying, when I was yet in my country? Therefore I fled before unto Tarshish: for I knew that thou art a gracious God, and merciful, slow to anger, and of great kindness and repentest thee of the evil. Jonah admits that one of the primary reasons he fled from God and ignored His call to preach to Nineveh was that he was confident that God would save them. Jonah was in distress about the situation, and he prayed not for the people, but for God to take his life, he thought he could not live with the situation. Jonah did not yet have an understanding of the extent of God’s love, which embraces even the most wicked of people. As Christians, we must be as our Father no matter what a person has or is doing, we must love them, not their sin, but the person. Draw them with loving-kindness and place them and their actions in the hands of God.

Jonah 4:3 – Therefore now, O Lord, take, I beseech thee, my life from me: for it is better for me to die than to live. Jonah is so upset knowing that God would not destroy the Ninevites, he would rather die than live to see them live. He’s praying for God to take his life rather than rejoicing over the souls that would be saved.

Jonah 4:4 – Then said the Lord, Doest thou well to be angry? God speaks to Jonah with love and with kindness, with a soft answer even when Jonah had been defiant of his mission from the beginning, being exceedingly angry because God didn’t destroy Nineveh, God ministered tenderly to Jonah just as He did to Nineveh. God could have destroyed Jonah for his defiant anger, but instead, He gently taught him a lesson. If we obey God’s Word, He will gently lead us, His harsh judgment is reserved for those who persist in rebellion.

Jonah 4:5 – So Jonah went out of the city, and sat on the east side of the city, and there made him a booth, and sat under it in the shadow, till he might see what would become of the city. Nothing indicates that Jonah gave a response to God other than what he proceeded to do. In his anger, he left the city and went to the east side of the city where he made himself a shelter for shade and waited to see if Nineveh would be destroyed. Jonah still hasn’t comprehended the mercy and grace of God for those who repent. Jonah wasn’t concerned about the well-being of the people and the animals, within that city were 120,000 which included children as well as the adults, and Jonah wasn’t concerned about any of them. In Jonah’s continuing stubbornness and lack of compassion, Jonah held out hope that God would judge Nineveh, this was God’s chief complaint against him.

Jonah 4:6 – And the Lord God prepared a gourd, and made it come up over Jonah, that it might be a shadow over his head, to deliver him from his grief. So Jonah was exceeding glad of the gourd. God was concerned about Jonah even when He wasn’t showing any mercy to the Ninevites. God prepared a gourd to cover Jonah from the heat, and Jonah was grateful for the provision. The growing of the plant was a miracle from God, it supernaturally grew overnight to provide additional shade for Jonah from the scorching sun.

Jonah 4:7 – But God prepared a worm when the morning rose the next day, and it smote the gourd that it withered. The Book of Jonah depicts the Lord as both sovereign and free to act in creation. God placed the worm in the plant to serve as His agent in Jonah’s life. The gourd withered the next day after it sprang up, here we’re seeing a repeatedly the absolute control of God over Jonah and his situation. In His Sovereignty, He had already provided a storm at sea, a special fish, and a plant to give comfort. Now He’s prepared a worm which caused another severe drop in Jonah’s attitude. The plant withered away as quickly as it had grown. It would seem that Jonah would know that God was disciplining him, but he didn’t get the message.

Jonah 4:8 – And it came to pass, when the sun did arise, that God prepared a vehement east wind; and the sun beat upon the head of Jonah, that he fainted, and wished in himself to die, and said, It is better for me to die than to live. To add insult to injury, the Lord also appointed a scorching wind to irritate Jonah further. Once again Jonah was exceedingly angry and ready to die but God used this incident as a powerful object lesson to His prophet. Jonah didn’t pray to God as he did previously to take his life, but he said with himself it was better for him to die. Jonah may have thought about the gourd, the heat, and his fainting from the heat that God may just answer the prayer, so he said it within himself. He may not really want to die but was speaking through anger.

Jonah 4:9 – And God said to Jonah, Doest thou well to be angry for the gourd? And he said, I do well to be angry, even unto death. Jonah was angry at the death of the plant but not over what could have happened to Nineveh. His justification of his passion and discontent even unto death. Passion often over-rules conscience and forces it to give a false judgment as Jonah here did. He has so little regard for himself as to abandon his own life, to kill himself with fretting. Jonah’s anger did not arise from a desire for justice, but from his own selfishness. He continued to justify his rebellious attitude. And again, God was merciful.

Jonah 4:10 – Then said the Lord, Thou has had pity on the gourd, for the which thou hast not laboured, neither madest it grow: which came up in a night, and perished in a night: Pity describes an expression of deeply felt compassion. However, Jonah pitied himself more than the plant. God was drawing a comparison as He asked His question. He asked whether He should not have pity on a great city full of people. Those were people He had created and was sustaining. They were not benefitting Him, but they were people with eternal souls. As to Jonah and his plant, God said that Jonah had lots of pity for a transient bit of plant life but begrudged Him for having pity on living people who were part of His eternal plan.

Jonah 4:11 – And should not I spare Nineveh, that great city, wherein are more than sixscore thousand person that cannot discern between their right hand and their left hand; and also much cattle? The same word “pity” used to described Jonah’s feeling towards the plant in verse 10 is used for God’s feeling towards the people of Nineveh. People are more value than animals, and animals of more value than plants, but the Lord has a concern that extends to all of His creation. The Lord’s pity comes from His character, if Jonah could take pity on a plant, which is even less important than animals it only made sense that God would take pity on human beings, who are made in God’s image. The Book of Jonah ends on the note of contrast between Jonah’s ungracious heart and the kind heart of the Lord.