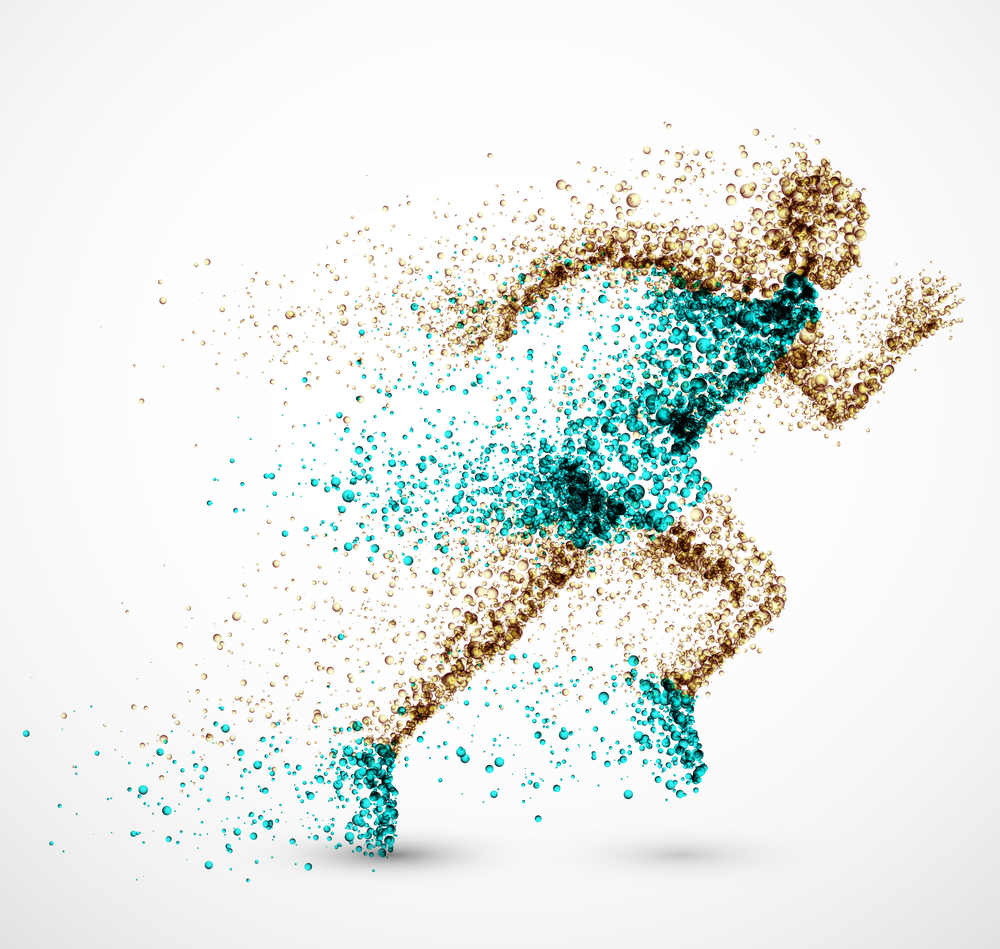 It’s Better to Run Than to Be Sorry

And it came to pass about this time, that Joseph went into the house to do his business [work] and there was none of the men of the house there within. And she caught him by garment, saying, Lie with me: and he left his garment in her hand, and fled, and got him out – Genesis 39:11-12).

Sometimes it’s better to run, rather than to stay where you know you will step out of the spirit and step into the carnal. Satan and his co-host is waiting and watching to see where you’re weak so that they can influence you to do the opposite of God’s Word. There is nothing wrong with running when your spiritual destiny is at state.

Joseph was the eleventh son of Jacob and the oldest of Rachel. Like Isaac and Jacob before him, Joseph was born to a formerly barren woman to whom God had shown compassion. Joseph’s ability to interpret dreams and his administrative gifts were to have dramatic consequences for his life in Egypt. God had more for him other than taking care of the flocks and herds, but in order for him to get to his destiny wasn’t going to be walking through the tulips and a bed of roses.

First of all, he had brothers that were jealous of him because of his coat of many colors and knowing that their father loved Joseph more than them, made it even easier for them to dislike him.  To top it off, Joseph begins to tell them about the dreams he’s having, and in his dreams they’re making obeisance, suggesting that they would one day be subservient to him. One day his father sent him out to look for his brothers, and soon as they saw him they conspired against him to slay him. They stripped him of his coat of many colors and put him in a pit but as they were sitting and eating they saw a company Ishmaelites and they sold Joseph. Potiphar, captain of Pharaoh’s guards purchased him and brought him to his house.

After working in Potiphar’s house for awhile, Potiphar’s wife saw Joseph and wanted him to give her sexual gratification but rather than fulfilling her desire, Joseph ran and left his garment in her hand. She lied and said that Joseph tried to rape her and he was placed in prison. While in prison, God was with Joseph and gave him favor with the keeper of the prison. While in prison Joseph interpreted dreams for a baker and butler, and each one received as it was in the dream, the baker was hanged and the chief butler was restored to his position. Pharaoh had a dream and no one could interpret the dream and the butler remembered Joseph who was still in prison how he interpreted the dream for him and the baker. Pharaoh summoned Joseph to interpret his dream. Joseph gave Pharaoh the interpretation of the dream; Joseph was promoted from the prison to the governor of Egypt.

As Christians we can learn from Joseph, his destiny didn’t mean everything was going to be easy going. Because he was a godly person didn’t mean he wouldn’t encounter trouble or issues and sorrow. Don’t think because God has a calling on your life that everyone will be happy for you. Everything God shows or tells us is not always to be told to someone else, or it might not be the time to tell it. His dedication to God caused him to not to take the invitation to gratify someone else’s sexual desires. If your living a holy life, Satan will send you the kind of person you would like to see in a woman or man to get you off your guards of dedication to God to present your body as a living sacrifice. Everything that glitter is not gold, just because it looks like the person, act like the person, smell the person doesn’t mean this is the person God has for you as your spouse. Just because you experience loneliness, abandonment, rejection, persecution, issues with your health, spouse, children, business, finances doesn’t mean you have sinned against God, you’re on your way to your destiny. Run from the people and things that will cause you to abort your destiny, that will cause you to sin against God. If you stay, stedfast, and unmoveable for the things of God, God will restore everything that cankerworms and Lotus stole and took. God will give you blessings upon blessings that you will not be sorry for or ask yourself later why and how did I get myself into this mess. Be faithful to God and He will be faithful to you in every area of your life.

← Time of Prayer
Love One Another →