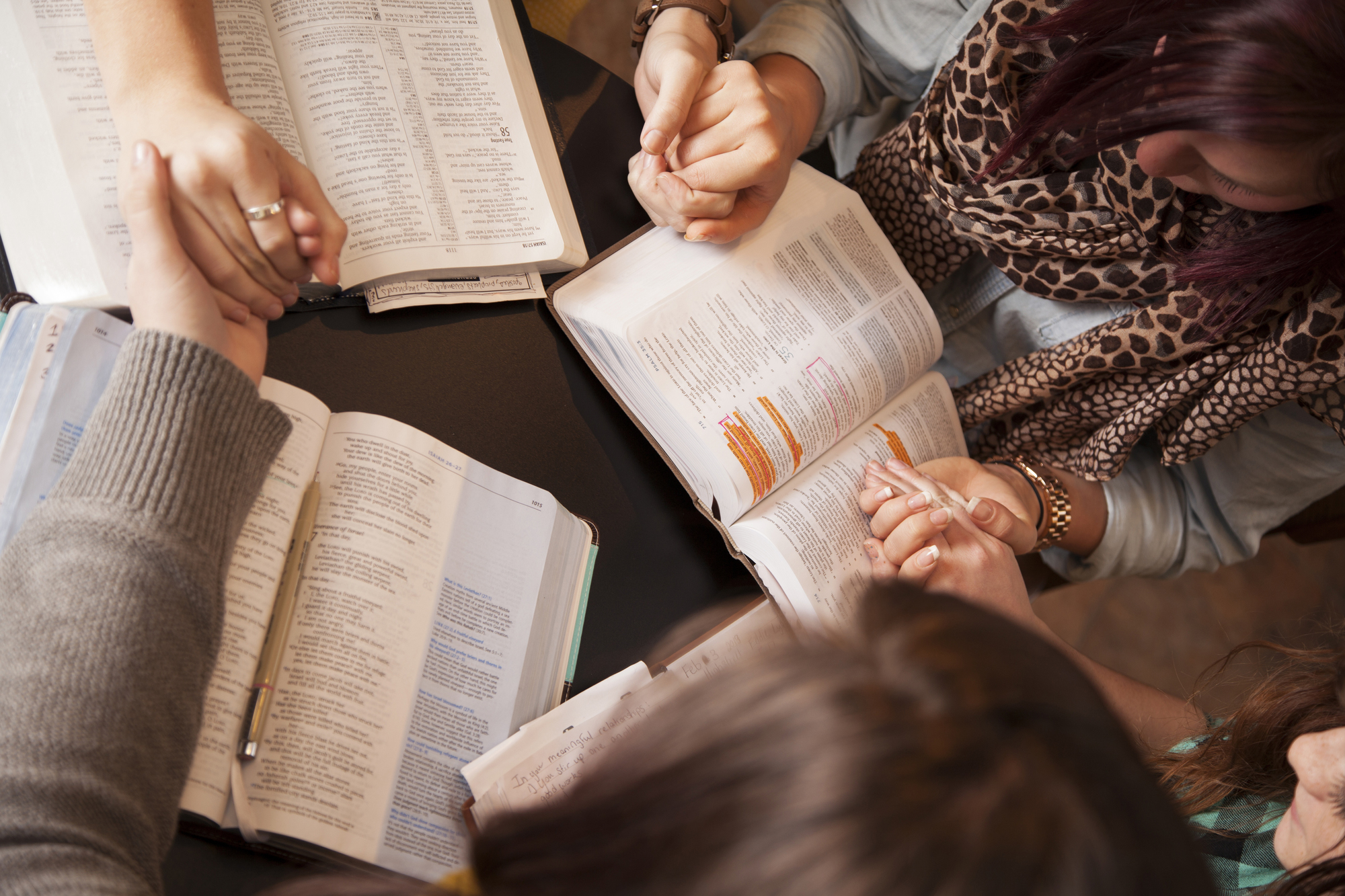 Then Jesus said unto them, Take heed and beware of the leaven of the Pharisees and of the Sadducees – Matthew 16:6.

The Pharisees and Sadducees were spiritual leaders but they were hypocrites. They were piety just for the sake of appearance which was futile, like in today’s Christian community, there are many spiritual leaders with titles, but they aren’t living according to their title neither is the Fruit or the Gifts of the Spirit is manifested through them.Titles don’t make a person have character neither does it mean if one has a title that it was given to them by God. Some were sent and others sent themselves and this is why there has been so much division in the body of Christ as well as misinterpretation of the Word of God. Jesus instructed His disciples to be aware of the Pharisees and Sadducees teaching, that also goes for today’s disciples. The Bible gives the believer instructions how to live as well as what to look out for to discern whether or not we’re being taught the Word of God.

The New Testament figurative to leaven have in mind that which is small, insignificant, or hidden but which is of great effect. Leaven spreads and that’s what religion does, it spreads and confuses, as well as mislead people of true Christianity.  God has not given the believer anything that he or she can’t accomplish as a Christian, He has given us His written Word and a portion of His Spirit to live a godly life (According as his divine power hath given unto us all things that pertain unto life and godliness through the knowledge of him that hath called us to glory and virtue – 2nd Peter 1:3). In order to get to know God, we must read His Word, pray and get to know His Spirit then will we be able to be led by His Spirit.

It’s easy to get mislead with a doctrine that opposes the Word of God when you are not aware of the Word of God. False doctrines have been around for years and will continue to grow because people wants doctrines that will fit them, do what they want as long as they do rituals with no spirituality. Whereas the Bible instructs us what God wants from us in order to have encounters with Him. God forewarned us about false doctrines (Be not carried about with divers [various] and strange doctrines [teaching]. For it is a good thing that the heart be established with grace; not with meats [food] which have not profited them that have been occupied therein – Hebrews 13:9). Doctrine is not single but plural in the passage informing the reader there will be more than one false doctrine. Food in this scripture indicates appetite, what one is digesting and it’s profiting them neither naturally or spiritually.

We are in the tribulation period but it’s not to its fullest, Jesus can come at any time before that great and terrible day of the Lord and those whose professing to be Christians must be prepared to go back with Him. In order to go with Him, we must be living according to the Word of God. If death comes before Jesus’ return we must be prepared to meet death in order to raise in the first resurrection (Blessed and holy is he that hath part in the first resurrection: on such the second death hath no power, but they shall be priests of God and of Christ, and shall reign with him a thousand years – Revelations 20:6).

Don’t be fooled, there is one God for all people no matter what their nationality may be and His instructions are for all He created. Just as the Israelites continued to stray away from God laws and worshiped other gods so did other nations and this is the reason why there are so many doctrines that are opposite of the Word of God.  We have access to God when we really want to know if there is a real God (And ye shall seek me, and find me, when ye shall search for me with all your heart – Jeremiah 29:13). God is not a God we can’t access, He’s a living God, a God that is powerful, a God that answers prayers, a God that you can feel His touch.

Read the Word of God, take time and study it. Pray and ask God for understanding and revelation of His Word, He will answer the prayer. He wants you to know Him, He wants you to communicate with Him. We learn of God by prayer and reading and studying His written Word. God is the God that created the world and everything that is in it.