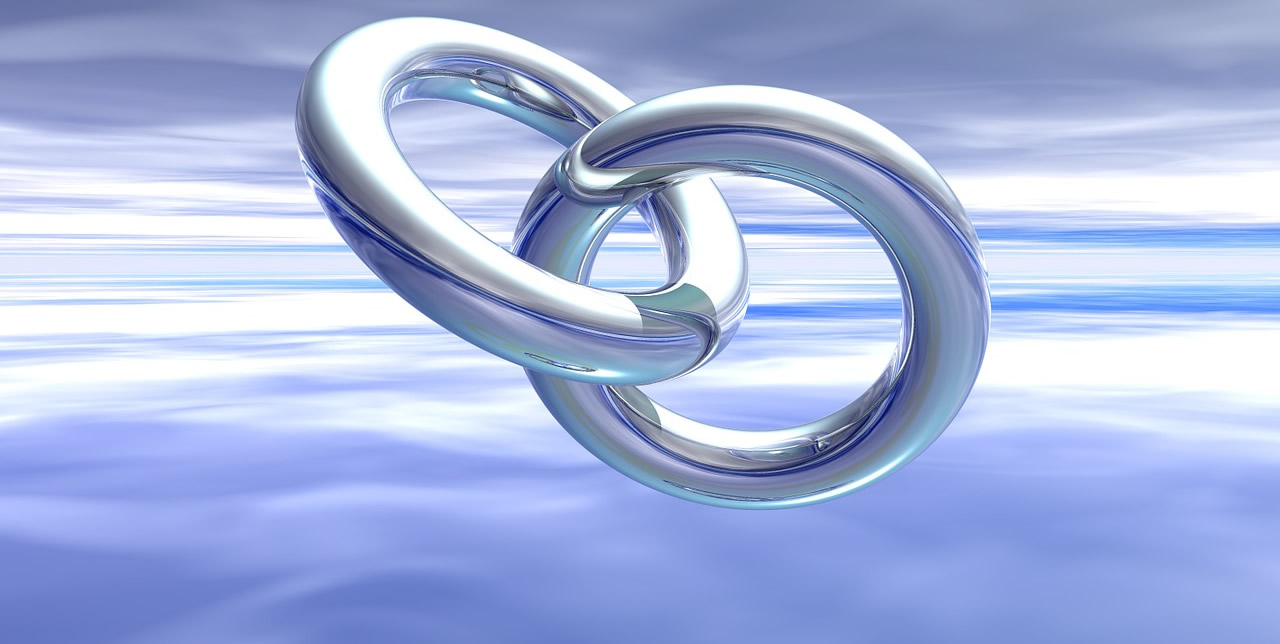 I, even I, am he that comforteth you: who are thou, that thou shouldest be afraid of a man that shall die, and of the son of man which shall be made as grass – Isaiah 51:12.

Fear is one of the many instruments Satan uses to keep people bound. Fear causes people to lie, cheat, steal, and sometimes commit murder as well as suicide. Fear has become a god to many and they aren’t aware they are serving another god.In life, we will go through many trials and tribulations whether or not we’re a believer or non-believer. Fear will try to influence anyone that will accept it, and before they realize it they’re in a prison of fear with no way of escape unless they place their faith in the Lord. Fear is a dart that Satan uses to put people in bondage.

Fear caused Saul to lose his position as a king because he was fearful of the people. God instructed Saul to destroy the Amalekites because of the way they had treated the children of Israel when God brought them out of Egypt, they wouldn’t allow them to pass through their land even though they had promised they wouldn’t eat of their vegetation and herds and flock.  Saul was instructed to destroy everything but because he was afraid of the people he didn’ t complete his assignment (And Saul said unto Samuel, I have sinned: for I transgressed the commandment of the Lord and thy words: because I feared the people, and obeyed their voice – 1st Samuel 15:24). Fear caused him to lie and disobey God as well as lose his position as king.

God will never tell us to destroy anyone as He did with Saul and other kings, but sometimes God ask us to do things that are out of our comfort zone and we hesitate to follow His instructions. He could be we’re afraid of what people will say or think of us rather than obeying God’s instructions. Many have lost the joy of the Lord because they are trying to serve God and please people. Many Christians haven’t grown since they have been saved because they are afraid to lose people rather than to lose the Lord

As Christians we can’t be afraid of people or Satanic attacks. God has always provided and protected His people. Provision and protection doesn’t mean we will not suffer or have issues and difficulties. Test and trials will come but we have to remember the same God that brought us out the last time, will be the God that will bring us out of whatever life brings us.

Fear is a spirit that comes from Satan and other spirits are attached to it. Saul was not only fearful but he lied to the prophet when asked if he completed the task. As Christians, we must know that God has not given us the spirit of fear, but love and a sound mind. If you ever be attack by fear, speak the Word of God against it, [GOD HAS NOT GIVEN ME THE SPIRIT OF FEAR]. Read and study the Word of God to know what He has given you and what He hasn’t given you. You don’t have to accept nothing that Satan tries to give you. Loose the chains that binds you with the Word of God. (Peace I leave with you, my peace, I give unto you: not as the world giveth give I unto you. Let not your heart be troubled, neither let it be afraid -John 14:27).

God will never give you a spirit of fear but Satan will in order to abort your destiny, to make you serve the god of fear whereas God has instructed the believer not to worship or serve any other god than Him. Fear is a spirit, its evil and its one of Satan’s weapon against all people. Satan has no respect of a person, he will place fear on anyone that will accept it. Know your rights as a believer, take your position as a son of God and dominate fear rather than it dominating you.