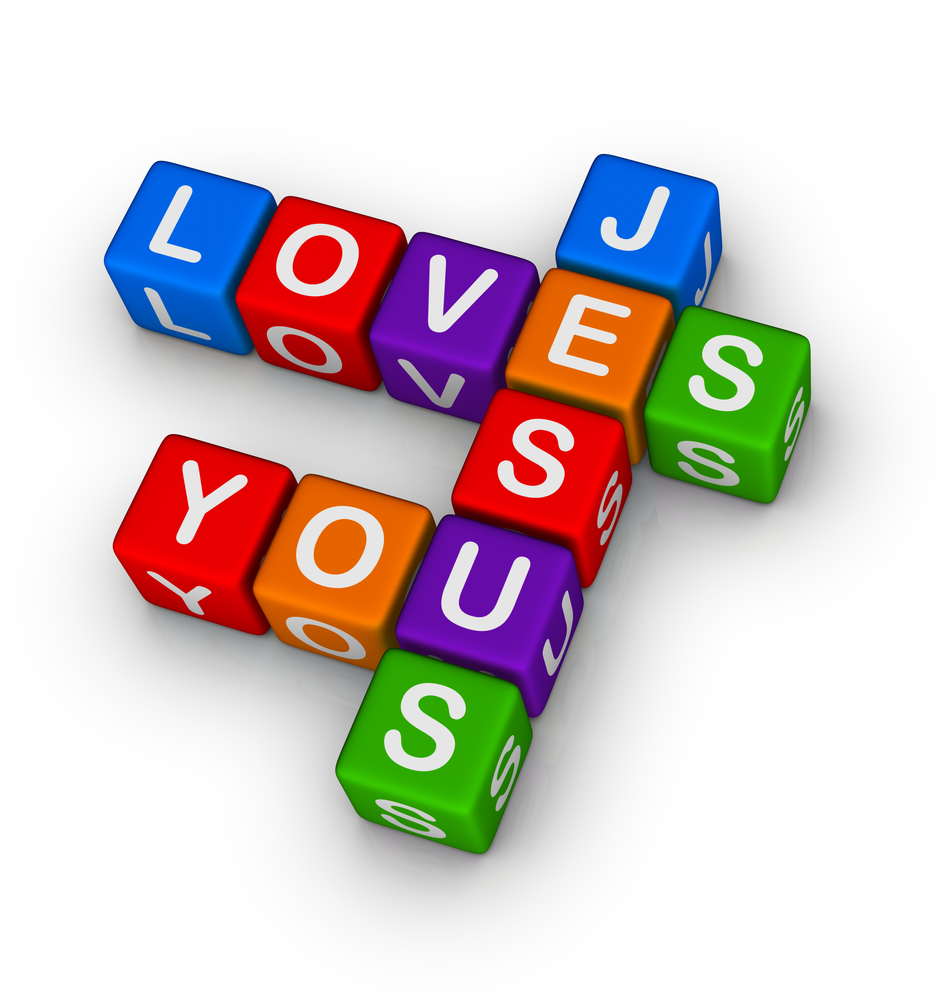 God Moves In The Impossible

But Jesus beheld them, and said unto them. With men this is impossible; but with God all things are possible – Matthew 19:26

Jesus instructed the disciples, it would be hard for a rich man to enter into the kingdom of God; implying it would be difficult but not hopeless, and this shocked the disciples, they wanted to know who then can be saved? Jesus said unto them “With men this is impossible, but with God all things are possible”.

In our Christian walk, we will go through many difficulties and hard times, but in everything we go through, God is there to make sure we come out with the victory. It may seem as though you’re losing, but remember God has never lost a battle, and if you have made Him your God and Father, then He is with you through the good, the bad and the ugly. Whatever door that may be closed in your life, God will always open another door that is better than the one that was closed.  Abraham, the father of faith, went through some impossible situations, but God was there with him, just as He is with you in your impossible situation. Abraham was called by God to leave his country and his family to go into a country he wasn’t familiar with; Abraham answered the calling, and in doing so, he received a covenant blessing from God. When Abraham received the promise of God, both he and his wife Sarah was young and fertile, but by the time the promise was to come to pass, Abraham and his wife was both passed the child-bearing age.

Three angels visited Abraham and Sarah on their way to destroy Sodom and Gomorrah. Abraham recognized these weren’t just ordinary men but had been sent by God. The angel informed Abraham; Sarah was going to have a child, but Sarah laughed within herself. She probably was remembering when Abraham first told her what God had promised, how young she and her husband was, and now they both were old, and it was an impossibility because neither one of them had what they use to have, but the angel promised He would restore to Sarah according to the time of life; meaning she would be able to conceive. Not only did God give Sarah the possibility to give life, but He gave Abraham physical strength to produce. When the angel informed  Abraham about Sarah having a baby, the angel asked Abraham, “Is there anything too hard for God”? His answer was no and so should be your answer.

Everything around you may seem to have lost a life, but there is nothing too hard for God. You may be addicted to drugs, alcohol, fornication, adultery, lying, cheating whatever it may be, it’s an impossible situation for you, so it’s something that God can handle. What is impossible with man, is possible with God. Your marriage may be dead, but God can speak to it and resurrect everything that’s dead and bring life as well as speak to things that need to be dead to die. Hannah was another woman who couldn’t have children, she was young, but she needed God to touch and bring life to a dead situation. She went to the house of God and went into prayer and made a vow; if God blessed her with a male child, she would give the child to the Lord. In other words, she was going to dedicate her child to serving God. First, she went into prayer; then she told the priest about the situation she was in. She went to God before going to the priest, too many times we go to our pastors or others before taking the situation to God. Make God first, then if need be go to a man or woman of God to join you in your prayer request according to His word Again, I say unto you, That if two of you shall agree on earth as touching anything that they shall ask, it shall be done for them of my Father which is in heaven – Matthew 18:19.

Hannah knew it was going to take God; because He is the giver of life. You may have been asking God for a child, know that God is a God that answers prayers. He can do for you what the doctors and surgery cannot do. It may be through conceiving or adoption, but keep in mind, the prayer will be answered. Sometimes our prayers aren’t answered the way we thought they would be, but they still would be answered. Trust God, place your confidence in God, not the problem or situation. God is greater than your situation; He is the God that works in impossible situations.

Mary was a virgin, told by an angel she was going to have a child. During that time; a woman having a child without being married would be stoned to death. Mary didn’t care about what the neighbors were going to say or think about her. She was called by God to carry and bear the Word of God, Jesus the Son of God. Mary told the angel “Behold the handmaid (maidservant) of the Lord; be it unto me according to thy word”. You may think because you don’t have a title, God cannot use you. God is not concerned about titles; He’s looking for someone who is willing to go through whatever they may have to go through to receive the anointing of God to carry the Word of God to a lost and dying world. Salvation is free, but the anointing of God is going to cost you to lose some stuff and people. You may have to suffer in your body, finances, family, or marriage to spiritual birth babies.

What is impossible with you, is possible with God. The adversary will speak to your mind and emotions and tell you, God has not heard your prayers, but the Word of God says, pray and He will answer, it may not be in your time frame, but the prayer will be answered when we pray according to the will of God. What is the will of God, His word!

And blessed is she [he] that believed: for there shall be performances of those things which were told her [him] from the Lord – Luke 1:45.

← Covenant
God Is Worthy of Our Praise →