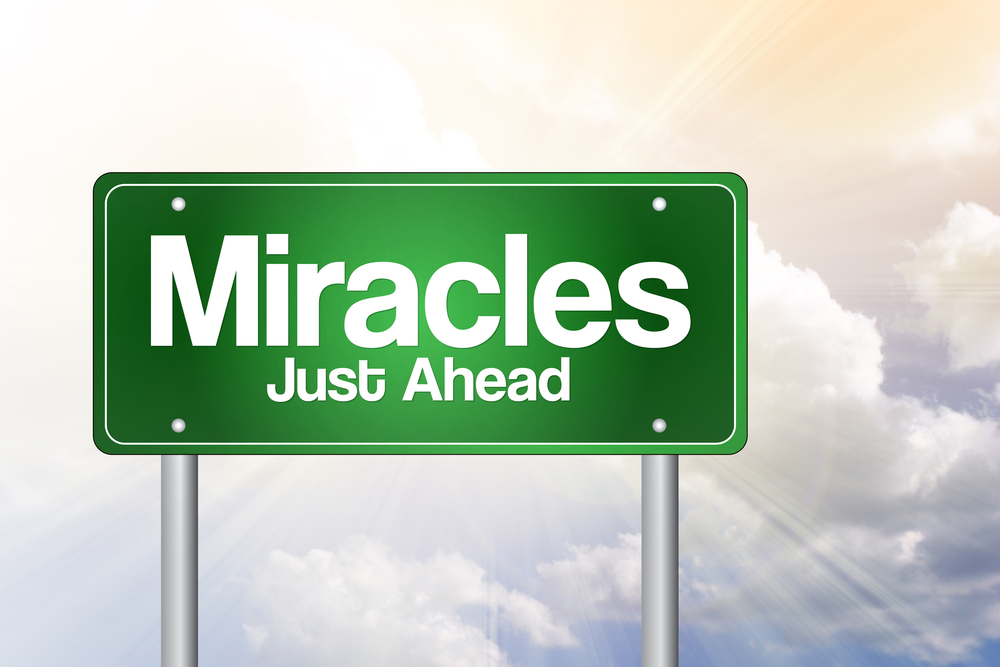 Golden Text: “Peter put them all forth, and kneeled down, and prayed; and turning him to the body said, “Tabitha, arise.  And she opened her eyes: and when she saw Peter, she sat up” (Acts 9:40).

There was a godly woman living in Joppa who was known by Dorcas (Greek) and Tabitha (Hebrew) both meaning gazelle. A gazelle is a small, swift antelope of Africa and Asia with large lustrous eyes. So the meaning of this name is the same in by both cultures would indicate she probably was a small, petite woman with beautiful eyes. The Bible doesn’t give reference to her as being married, but she had a love for the Lord and His people.  Dorcas was identified first as a disciple of Jesus Christ. A disciple is a student or a follower; in the majority of New Testament occurrences, primarily those in the gospel of Luke, John, and Acts the term has a general application, indicating those who believed in Jesus. Dorcas was known by many for her good works such as making coats and other garments for the poor. Dorcas died after an illness and was laid in an upper chamber; following the Jewish custom of purifying the dead. The disciples heard that Peter was in Lydda that wasn’t far from Joppa and they sent for him to come. When Peter arrived the widows were weeping and showing him the coats and garments she had made them. Peter went into the upper room and prayed for her and she arose from death.

Acts 9:36 – Now there was at Joppa a certain disciple named Tabitha, which by interpretation is called Dorcas: this woman was full of good works and almsdeed which she did. Dorcas was known for her good works and helpful deeds toward others;  she willingly put aside her own needs and planned activities in order to reach out and help others who faced problems and difficulties. She lived a lifestyle where the Fruit of the Spirit was being manifested through her. She didn’t look down on the poor or the less fortunate, these are the people who she took time to bless. Dorcas love for the Lord and His people was expressed through her good works of labor through being a seamstress making coats and undergarments for the less fortunate. Dorcas was a person for those who needed help they could go to and not feel as though they were imposing. Dorcas was an example for every Christian whether they’re male or female. When people are in need, prayer is always appropriate, but give them something tangible that will supply their need at the moment.

Acts:  9:37 – And it came to pass in those days, that she was sick, and died: whom when they had washed, they laid her in an upper chamber. Dorcas became ill and she died; they didn’t bury her on the day of her death as it was a custom of the Jews. They washed her and place her in the upper room.  Since this was a custom and they went against the custom it was more than grief that made them defy the custom and had faith that God was going to raise her. Our faith in God must be greater than our customs and traditions. Sometimes we do things and we don’t know why we’re  doing it, we’re just following our intuitions and all the time it’s the leading of the Lord.

Acts 9:38 – And forasmuch as Lydda was nigh to Joppa, and the disciples had heard that Peter was there, they sent unto him two men desiring him that he would not delay to come to them.  The friends of Dorcas were also described as disciples, they followed the teaching of Jesus Christ. They heard that Peter was in Joppa n the town of Lydda and they sent for him; asking him to come quickly. Their urgency for Peter to come quickly could have been they could only delay the burying of Dorcas for so long before they would have to bury her according to their custom.  Secondly, decomposition began soon in the warm climate, since it took several hours of travel each way time was of the essence.

Acts 9:39 – Then Peter arose and went with them. When he was come, they brought him into the upper chamber: and all the widows stood by him weeping, and shewing the coats and garments which Dorcas made, while she was with them.  When Peter arrived the disciples immediately took him to the body. The room was filled with widows and others who loved her and benefited from her ministry. He saw them weeping and in grief showing him the coats and garments she had made them.

Acts 9:40 – But Peter put them all forth, and kneeled down, and prayed; and turning him to the body said, Tabitha, arise.  And she opened her eyes: and when she saw Peter, she sat up.  “Put them forth” meaning he instructed them to leave the room.  After they left the room, he kneeled down and prayed and spoke to Tabitha’s dead body to arise. Peter instructed them as Jesus instructed His disciples when He spoke to the twelve-year-old girl that died. When having faith in something, we can’ always include everyone in what we’re believing God for. When God instructs us to do something, we can’t always tell others because their faith may not be as strong as our faith. Tabitha’s spirit returned to her and she opened her eyes when she saw Peter she sat up.

Acts 9:41 – And he gave her his hand and lifted her up, and when he had called the saints and widow, presented her alive. As Tabitha sat up, Peter gave her his hand and lifted her to her feet. He had not touched her dead body previously, so he had not been ceremonially defiled in any way according to their Law. After she arose from the dead, Peter called the saints and widows and presented her to them alive.

Acts 9:42 – And it was known throughout all Joppa, and many believed in the Lord. Many heard about the miracle the Lord had performed using Peter as a vessel to minister to Dorcas and they received salvation. God hasn’t changed, He is still healing, delivering and raising the dead, but we have to be a clean vessel and a vessel of faith to be used by God to perform His miracles, signs, and wonders through. As we position ourselves for God to use us, He will draw people to Him through our obedience to Him. Because of this miracle with Dorcas, many believed not in Peter but in the Lord.  As the disciples always made it abundantly clear that they had no power of their own, their power came from God only, we have to do the same as He uses us.

Acts 9:43 – And it came to pass, that he tarried many days in Joppa with one Simon a tanner.  After the miracle God performed through Peter, he stayed awhile in Joppa with Simon who was a tanner.

← Reaping What You Think
Life Is Like A Maze →