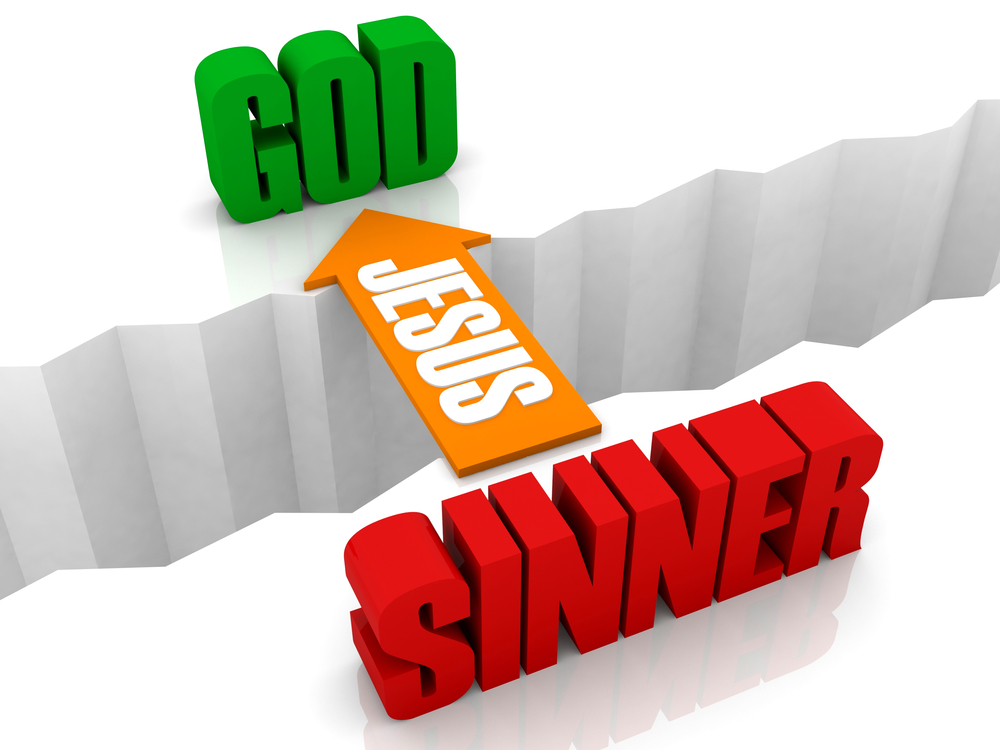 Bible Study is a key component for one to grow spiritually. Every Christian needs Bible Study corporately with other believers as well as personal time for Bible Study. Many professing Christians are living opposite of God’s written Word because they don’t attend Bible Study at their local church neither do they have personal time reading and studying the Word of God. God holds every professing Christian responsible for following His instructions. The Bible is instructions for the professing Christian to live by as well getting to know about the person who died for them.John 12:26 – If any man serve me, let him follow me; and where I am, there shall also my servant be: if any serve me, him will my Father honor. What does it mean to serve? Well, it is to aid, help, to be used by, to carry out the duties of an office, to be submitted to their instructions. We can’t be followers of Jesus if we’re not following His teachings or His instructions. Jesus instructed His disciples then and now, if we’re going to follow Him, then we must serve Him. As a servant where Jesus will be so will we be and the Father will honor us. Some read this Scripture as part of a duty, but when you have submitted your will to be Him, you will see it as part of a promise, they shall be in happiness with Me. Then He adds, If any man serves me, he will my Father honor. In taking servants it is usual to fix both the work and the wages, Jesus Christ does both.  In following Jesus, Christians do the things that He says, walk as He also walked; we must go wherever He leads us. We are the church and in order for the church to function properly, we must receive instructions from Jesus, we can’t hear His voice if we’re not familiar with His voice or submitted to His Father’s Word.

John 12:27 – Now is my soul troubled; and what shall I say? Father, save me from this hour: but for this cause came I unto this hour. Jesus knew His crucifixion lay ahead, and because He was human state He dreaded it. He knew He would have to take the sins of the world on Himself, and He knew this would separate Him from His Father. He wanted to be delivered from this horrible death, but He knew that God sent Him into the world to die for our sins in our place. Jesus said no to His human desires in order to obey His Father and bring glory to Him. Jesus’ agony over His impending death was not confined to Gethsemane where He prayed, “O My Father, if it is possible, let this cup pass from Me”. He felt the agony and expressed it almost a week before Gethsemane. Jesus’ horrible death wasn’t for professing Christians to continue to practice sin, He defeated the grip of sin at the Cross of Calvery.  Jesus addresses His Father in His distress “Now is my soul troubled”, the Sin of our soul was the trouble in Jesus’ soul.  The trouble of His soul was designed to ease the trouble of our souls.

John 12:28 – Father, glorify thy name. Then came there a voice from heaven, saying, I have both glorified it and will glorify it again.  “Father, glorify thy name”, is the same as “Father, thy will be done”. For God’s will is for His own glory. This expresses more than barely a submission to the will of God; it is a consecration of His suffering to the glory of God. It was a mediatorial word and was spoken by Him as our surety, who had undertaken to satisfy divine justice for our sin. This is why the writer wrote, “Shall we continue in sin, that grace may abound”? Jesus didn’t die such a gruesome death in order for professing Christians to continue in sin. What is a sin, everything the Bible has declared to be a sin. God has even given us a conscience to know what is wrong or right. The Father’s reply to Jesus when He asked Him to glorify His name, the name of God had been glorified in the life of Jesus, in His doctrine and miracles and all the examples He gave of holiness and goodness.

John 12:29 – The people, therefore, that stood by, and heard it, said that it thundered: others said, An angel spoke to him. The people who stood by heard it but assumed it was thunder or an angel speaking to Jesus. Their hearts were so hardened, they rather believed it was an angel speaking to Jesus rather than God speaking.  The majority of people today who profess to be Christians don’t believe God talk to His people, but He talks to His sons and daughters who have given themselves completely and totally to Him. He talks with those who have built a relationship with Him.

John 12:30 – Jesus answered and said, This voice came not because of me, but for your sakes. Jesus let the people know, the voice they heard wasn’t for the sake of Jesus, but for them to understand that it was the Father who had sent Him.

John 12:31 – Now is the judgment of this world, now shall the prince of this world be cast out. The time of judgment for the world has come, when the prince of this world will b cast out. The prince of this world is Satan who was an angel that rebelled against God. He is real, not symbolic and is constantly working against God and those who obey Him. Just as He influenced Eve in the Garden of Eden, he is still influencing people to disobey God’s instructions and make them think it’s nothing wrong with where they go, what they listen to, who they give their bodies to. When professing Christians keep a consistent prayer life, read and study the Word of God they will not be so easily influenced by Satan.

John 12:32 – And I, if I be lifted up from the earth, will draw all men unto me. The great design of our Lord Jesus was to draw all men to Him, not the Jews only. but the Gentiles also (non-Jews).  Observe here how Jesus, Himself is all in all in the conversion of a soul. It is Jesus that draws. He does not drive by force, but draws as the loadstone; the souls are made willing. Jesus was informing them of His death when He is lifted up, placed on the cross, He was dying for every nation, all they would have to do is accept His salvation. Satan has influenced different nations into serving other gods just he did with the children of Israel.  All people and nations belong to God, He is the Creator of the universe and them. God had His people in mind way before the fall of Adam and Eve, Jesus was going to be the ultimate sacrifice that would redeem man from Satan. There is no other god or name we can go before God other than in His Son’s name, Jesus.

John 12:33 – This he said, signifying what death he should die.  The crowd could not believe the Messiah would die, they were waving palm branches for a victorious Messiah who they thought would set up a political, earthly kingdom that would never end. Jesus’ word did not fit their concept of the Messiah.

John 12:34 – The people answered him, We have heard out of the law that Christ abideth for ever: and how sayest thou, The Son of man must be lifted up? who is this Son of man?  They alleged those Scriptures of the Old Testament which speak of the perpetuity of the Messiah from all which they inferred that the Messiah should not die. They looked at the Scriptures that stated that Jesus should live forever, but didn’t take notice that He would die for the sins of the world. They opposed what Jesus said concerning the suffering of the Son of man, they took no notice of what He said concerning His glory and exaltation. They wanted to know “Who is this Son of Man”,  they have proved the Messiah live forever, so how could He be dying?

John 12:35 – Then Jesus said unto them, Yet a little while is the light with you. Walk while ye have the light, lest darkness come upon you: for he that walketh in darkness knoweth not whither he goeth.  The Jews at this time had the light with them, they had Jesus’ bodily presence. It was to be but a little while with them; Jesus would shortly leave them. Jesus was telling them He would be with them in person for only a short time, and they should take advantage of His presence while they had it. Like a light in a dark place. He would show them where to go if they walked in His light. If they do so they would become “children of light”, revealing the truth and pointing people to God. As Christians we are to be Jesus’ light beares, letting His light shine through us.

John 12:36 – While ye have light, believe in the light, that ye may be the children of light. These things spake Jesus, and departed, and did hide himself from them. Jesus wanted the people to believe and abide in Him. In Him there is no darkness, He’s the light that shines in the darkness. We too as children of God should shine in a dark and evil world; people should see the glory of God in our countenance, His glory is upon those who have really given themselves to Him. Nonbelievers might not quite understand what they see but they will see something different in you. How can one shine in a dark world, if they are doing everything that the world is doing? This is why He has instructed the believer to come out from among them and be separated ( Wherefore come out from among them, and be ye separate saith the Lord, and touch not the unclean thing; and I will receive you – 2nd Corinthians 6:17).  This does not mean the Christian should not be around nonbeliever but Christians shouldn’t be doing the same thing they are doing and professing to be Christians. Christians are the temple of God, and where He abides, sin should not be practiced.

← The Harvest Is Right
Prosperity Can’t Save You →