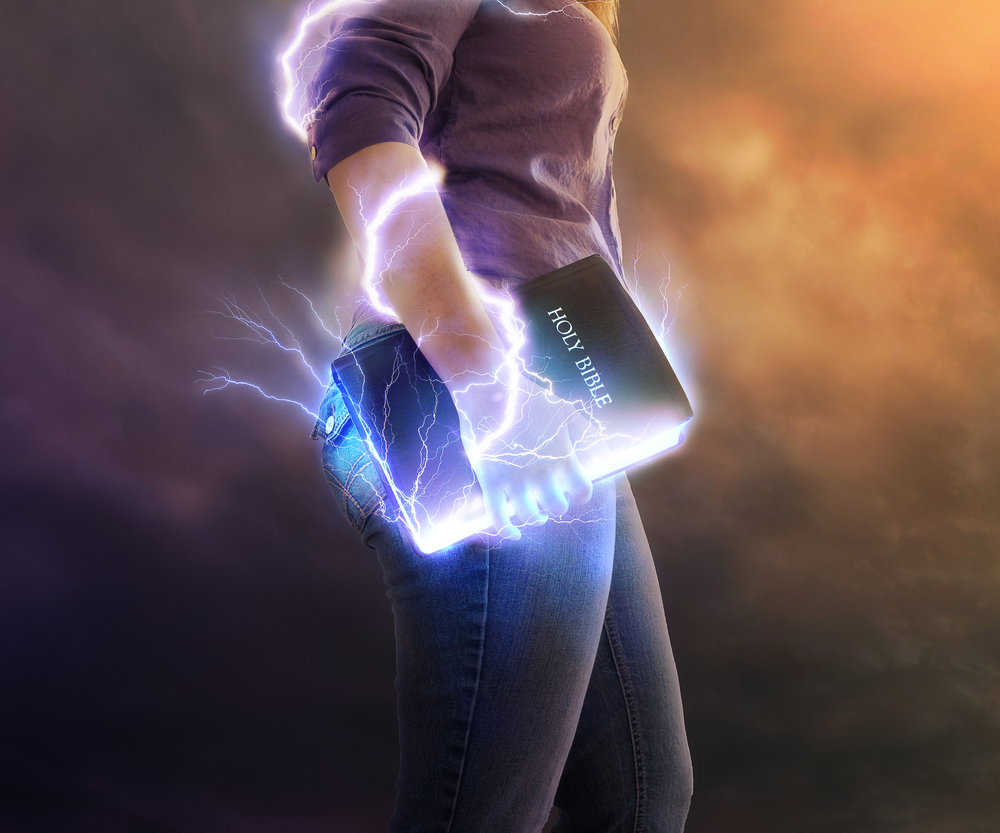 A kingdom is a realm, domain, land possession, territory. It’s a place where there is a ruler or king, and every king rules his kingdom. If the ruler comes against his kingdom sooner or later it will diminish, it can’t stand and it’s the same thing with a country, nations, and our homes.The author of confusion is Satan, he comes to steal, kill and destroy. Satan is a spirit, and we have to fight him in the Spirit. We can’t fight him in our own strength, but we can fight with the Word of God. Satan’s mission is to destroy everyone he can before the return of our Lord and Savior. Satan influences with lies, deceit and ungodly desires. God has given us kingship over our bodies, mind, and spirit. It’s left up to us if we will allow Satan to destroy what God has given us. If we’re sinning against our bodies, then we’re coming against the kingdom of God that lives within us. God and sin don’t live in the same domain. One will rule and the other one will come subject. Satan can’t take anything or give us anything unless we accept it.

What we allow, God will allow. What we bind and cast out, it will be bound and cast out in heaven. What we loose on earth, will be loosed in heaven. God has given us the power we need to fight the good fight of faith. We can’t allow Satan to have any place in us if we’re going to fight the fight of faith. If we’re allowing Satan to rule in different areas of our life, we can’t cast him out because we have allowed him to be ruler in that area. When we begin to live in the kingdom of God, we can cast him out with the Word of God.