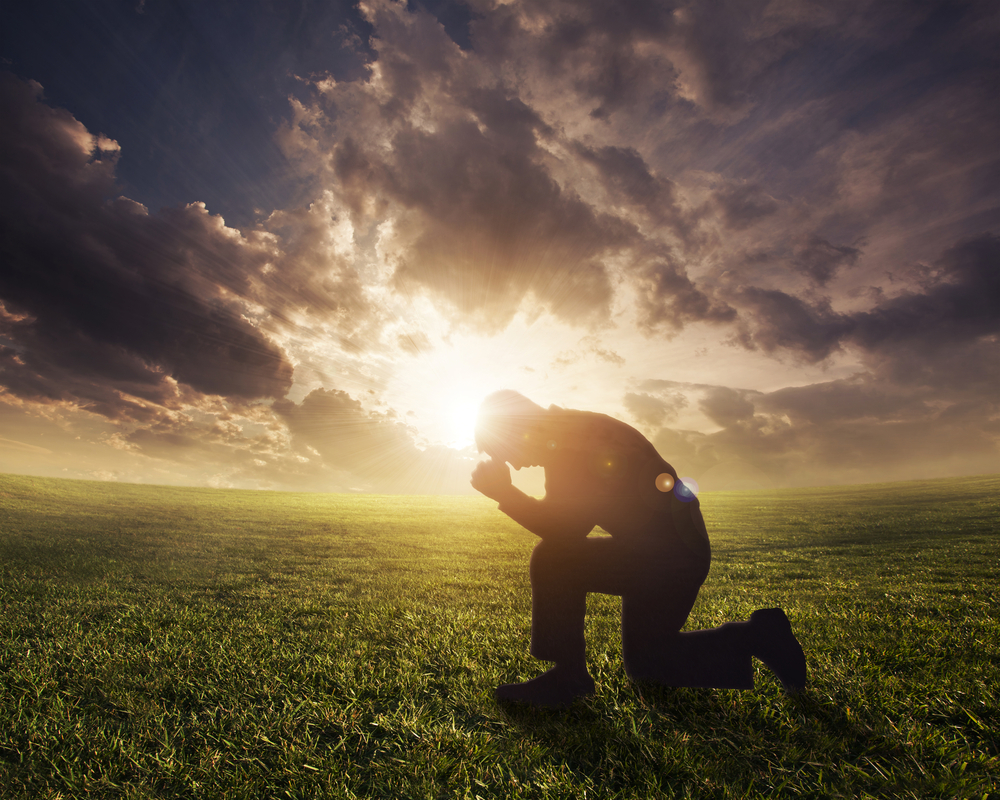 When Jesus heard these things, He said unto the people that followed Him, I say unto you, I have not found so great faith, no, not in Israel – Luke 7:9).

Jesus had just finished teaching outside of Capernaum, He entered the city, and in the city was a Roman centurion who had a servant who had palsy and was grievously tormented. The centurion asked some Jewish elders to plead with Jesus to come and heal his servant. The centurion sent the elders because he thought that he was not worthy and that the Lord would not listen to a  request from a Roman soldier.

Jesus responded to the elder’s plea and started to the centurion house when the centurion sent friends to tell the Lord not to come to his house, but requested that He speak the word and his servant would be healed. The centurion believed that the Lord could not only heal when He was present but also from a distance. This was a Roman soldier who loved his servant and feared God. This was the kind of man who had heard of Jesus’ miracles, believed and had faith that Jesus had the power to heal his servant.

This was a Roman, but he had faith in Jesus, He believed that Jesus could heal his servant. He showed humility and faith, both of these behaviors moved the Lord. The centurion should remind us that faith healing is neither demanding nor proud, and it is not wavering; rather it stands firmly in the ability of Jesus to do anything that He will do, resting our faith in His choice about if and when He does it. Rather than looking at what the circumstance is, we should place our faith in who has authority over circumstances, situations, and issues.

Jesus came to heal every area of our life, this we should know without a shadow of a doubt, He will save us if we accept the invitation. He came to save His people from their sins, He came to restore, renew, regenerate. He came to bring healing to our spirit and soul. Sometimes the body will not be healed, but when the spirit is healed, it’s better not to have a healed body than to have a sick soul and spirit. He heals our finances, our marriages, our relationship with family and friends. Healing belongs to the children of God, we have to have faith in God and not what we’re going through. Sin is a sickness, and it can be healed when we place our trust in Jesus for healing. There is no sin too deep that God can’t bring us out of it. God’s Word will not return to Him void, He says the wages of sin is death both naturally and spiritually, so He sent His Son and Jesus came to heal those bound by sin, the unbeliever as well as the believer.

No matter how long you may have prayed about a particular situation, continue to pray, seek God to see if it’s in His will for what you’re praying for. Sometimes we pray for things that aren’t in the will of God. Even our physical healing sometimes is not in the will of God; He would rather have us home with Him than for us to continue to live in a spiritually dead world. The world is the land of the dead and we’re on a journey to the land of the living. Jesus came to save the sin-sick soul, the wages of sin is death, and sin can’t enter into the kingdom of God. Professing to be a Christian, and quoting Scriptures will not make a person enter into the kingdom of God. Salvation must be accepted through God’s Son, Jesus, then after we receive salvation we must be a doer of the Word of God and not just a hearer only.

Sanctification is to be with salvation, sanctification is what causes us to have a relationship with the Father. Sanctification is living according to the instructions of God’s written Word. It is no more our will, but the will of God we’re allowing to be in our lives. Allow Jesus to come into your life and bring forth life abundantly to have a relationship with Him and the Father. Practicing sin opens the door to Hell and Hell has enlarged itself waiting on those who rejected God and His Son. Humble yourself, and allow God to be God and you will be the child of God. There is no sin Jesus can’t deliver you from, God loves us, but He does not love the sin we commit this is why He has given each of us a way of escape, and it’s through His Son, Jesus!

← The God of All Flesh
His Commandment →