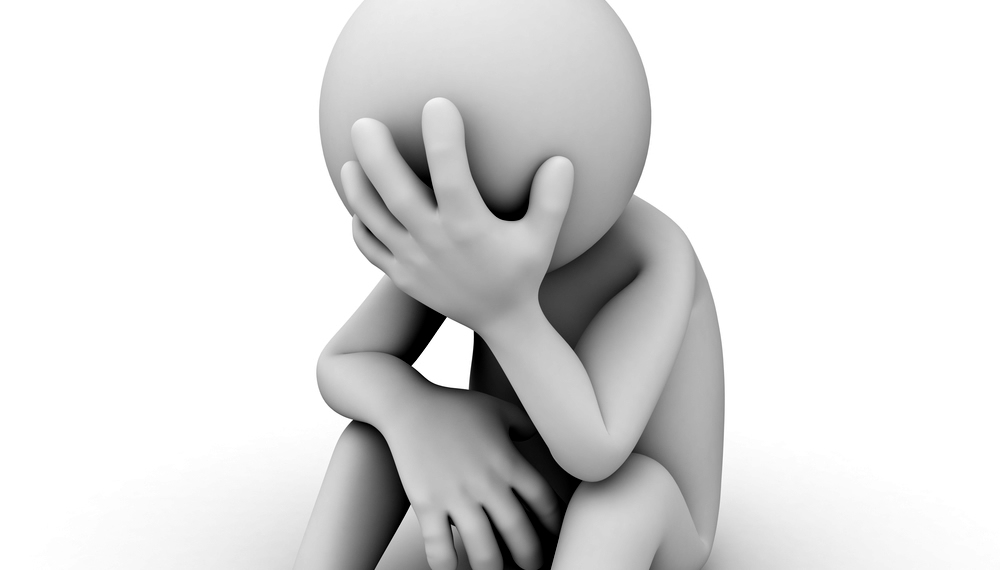 Rebellion Against the Word of God

Because they obeyed not the voice of the Lord their God, but transgressed his covenant, and all that Moses the servant of the Lord commanded, and would not hear them, nor do them – 2nd Kings 18:12.

Disobedient to the instructions of the Word of God can cause us to miss our blessings and become in bondage to the very thing we have placed before God by serving them and not God. God will remove His hedge of protection from around us and allow the enemy to afflict us until we come to the realization we have forsaken our God and served the enemy.

The God we serve is loving and is long-suffering. He will allow us to stay in our mess, desiring that we will return from being disobedient to obedient to the Word of God. There is a time He will allow our sins to afflict us until we return to Him. God will never make us do something we desire not to do, if we desire to be disobedient, He will allow us to do so. Just as with the children of Israel, He never made them serve Him, but He allowed them to serve other gods, and He allowed the people whose gods they were serving to put them in chains, fetters and bondage.

Judah was a tribe meaning they were a group of people descended from a common ancestor and living under a leader or chief, Judah also means praise. When the people of Judah rebelled against God’s principals, He would allow their enemy to put them in bondage. When Judah was in bondage, they didn’t have a praise, and we too, when we’re in captivity by sin, we can’t praise God, we can’t hear His voice or feel His Spirit because we’re in rebellion against the Word of God.

What God says to do, that’s what He expect from us. When He says don’t that’s what He means, there is no in between. How do we know what God expects from us, by taking the time and read and study His Word, the Bible. God holds us responsible for what we know and what we don’t know (And that servant which knew his lord’s will, and prepared not himself, neither did according to His will, shall be beaten with many stripes. But he that knew not, and did commit things worthy of stripes, shall be beaten with few stripes – Luke 12:47-48). This Scripture is known as the unfaithful servant, and when we’re unfaithful, we’re living in rebellion.

God has not asked anyone to jump over loops and hoops, He’s just asking His people to love Him and submit themselves to His principals. Why is it, we can submit ourselves to our jobs and their requirments as an employee, but can’t submit ourselves to the principals of God? Why is it were willing to try to please people we love, but don’t desire to please the One that is giving us breath to live daily? He’s twenty-four protection, He has love unconditional, He have our lives in His hand. He is our judge and juror. He’s the One that speaks life and death and no one can control Him or His Words!

← Counting the Cost of Discipleship
Prayer Is A Mandate →