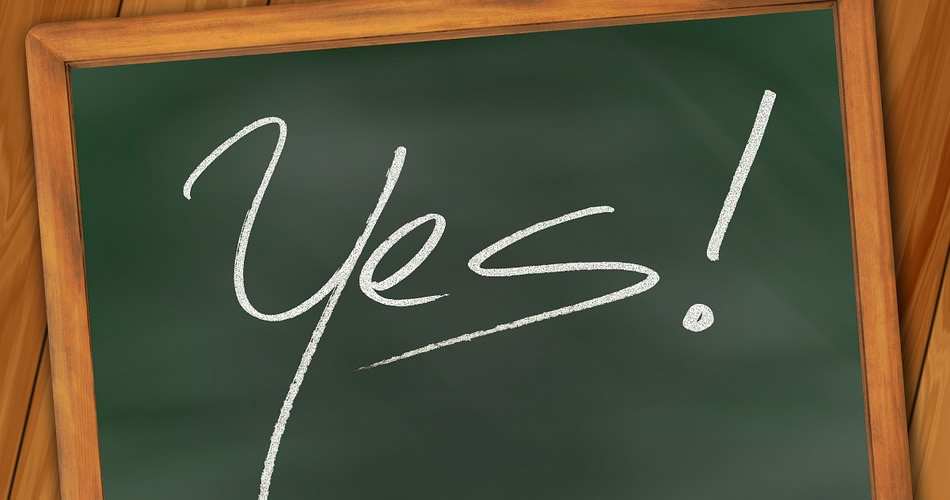 Jonah’s disobedience endangered the lives of the ship’s crew. When God has called us to do a work for Him and we run from our calling, it causes havoc in our lives and the lives of others. Every Christian have been assigned to others to bring them into the kingdom of God, are we running from our calling?

Jonah was a young man, he was afraid, he knew God had a specific job for him, but he didn’t want to do it, so he ran from God, so he thought. Because of his running, he caused danger to others that were around him. Our running from God could cause others to lose out on salvation because they were connected to us to minister to them, to show them the way of salvation and sanctification. Everyone professing to be a Christian isn’t an example of a Christian which has caused others not to want our God nor salvation.

The call of sanctification is different from just being a Christian. A Christian should be one that follows the instructions of the Word of God, but many times it’s those that believe in God and the Son, but refuses to live according to the instructions of the Bible. Sanctification will cause one to be submitted to the Word of God from Genesis through Revelation, and this is the reason why many run from the calling of God.

In order to sit in heavenly places with Christ Jesus, we must submit ourselves to the Father like Jesus did. We must have an intimate relationship with the Father and that comes by spending time in prayer, reading and studying the Bible and giving ourselves a fast. We must spend time in His presence, waiting and listening for His directions and instructions. Many have run from the calling that will give them a relationship and fellowship with the Father. Everyone of us have an assignment to reach others, and in order to reach them, we must be equipped, and that comes by spending time with the Father.

Every denomination needs to have sanctification and that is submission to the Word of God in order to get into His presence. Let us not be like Jonah and cause others to miss heaven because we don’t want to follow the instructions God has given us. When we profess to be Christians, whether you know it or not people watch you, they want to see if your lifestyle matches what you profess. When they can’t see a difference in our talk, behavior, and character it confuses them and it will make them hesitant about receiving salvation.

God wants His people to be holy, which means to be separated from the things of the world (Wherefore come out from among them, and be ye separate, saith the Lord, and touch not the unclean things, and I will receive you – 2nd Corinthians 6:17). Paul was not discouraging isolation from non-believers, but discouraging compromise with their sinful values and practices. He was urging them and us to maintain integrity in the world just as Christ did.

Everyone Christian has been anointed to minister salvation to others when they accept and submit to the written Word of God. Don’t run from your calling. Stay focus on God’s written Word, desire others to see others accept salvation. Sooner or later the world will come to an end and we need to save as many lives as we can from Hell. Pray and ask God to send people in your life to minister salvation. Be an example of a true Christian and not one that quotes Scripture, but can’t live by what they quote!

← Pursuing God In The Time of Pressure
Love Is A Commandment →