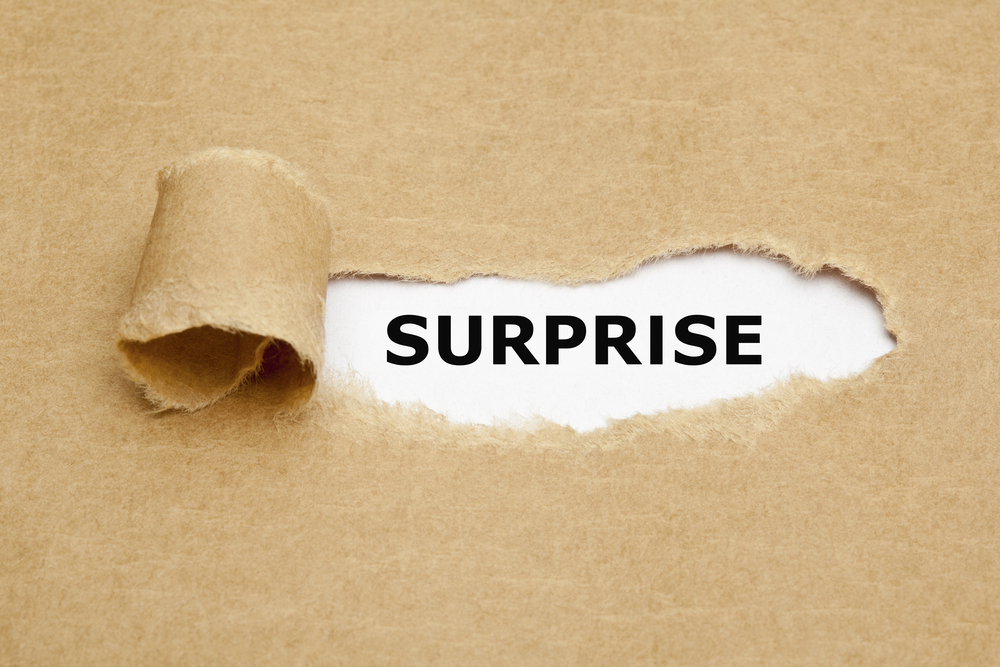 God Is Not Surprised!

And thou sayest, How doth God know, Can he judge through the dark cloud? Thick clouds are a covering to him, that he seeth not; and he walketh in the circuit of heaven – Job 22:13-14.

How soon do we forget the sovereignty of God when trials and tribulations have been appointed to us for a limited time. Whenever things are going well, we acknowledge that He’s God, but soon as the sunshine leaves and it becomes rain, we think God doesn’t know what we’re going through or God does not love us.

We have been given an appointed time for birth, death and the test and trials that comes our way on this journey to the promise land. There is nothing happening, said or hide from God. Job was a just man; one that loved God and feared him, but because of his dedication to God, he was tested by Satan. Satan thought Job was only serving God because of the riches and blessings God had blessed him with. Satan had to go to God to get permission to touch Job. Satan thought if God removed His hedge of protection from around Job that Job would curse God.

Job was suffering because of his righteousness, he was also being tested so he could exam himself to see where he needed to take off or put on according to the instructions of God holy Word. Sometimes as Christians we need to examine ourselves to see whether or not we have allowed sin of ungodly pride or other sins that is against the Word of God to come into our hearts and spirit. Job was self-righteous and God allow Job to see what was in him.

Christianity does not exempt one from trouble, suffering, or difficult times. Life brings trouble and so does Satan. If Satan is not confronting us then we’re not doing or living according to God’s Word. He comes to stop the faith of the believer and the work he or she is doing for the Lord. As God elevates the Christians the more he or she will experience attacks from Satan and his co-host. No matter what Satan does, he has to get permission from God to come against the Christian. If God allows Satan to attack then He has also given the Christian power to over-come (Behold, I give unto you power to tread on serpents and scorpions, and over all the power of the enemy and nothing shall by any means hurt you – Luke 10:19). Keep the armor of God on to protect the fiery darts of Satan. Walk and live in obedience to the Word of God.

Joseph was another faithful man, young and submitted to God. His brothers was jealous of him because they knew Joseph was their father’s favorite son. They plotted against Joseph and threw him in a pit, but his brother Reuben was against their plot. After throwing Joseph in the pit they left, when his brother Reuben returned to deliver him out of the pit, Joseph wasn’t there. Do you really think God was in heaven saying “Oh, my goodness, look what they have done to my servant Joseph”? How is he going to get out of that pit”? God knew what they were going to do before they did it, but because God has given every one a free-will, He allowed them to do what was in their heart.

He knew what the brother’s was going to do and He also knew the different test and trials Joseph was going to go through before He would become governor in Egypt. As Christians, we go to different levels in the Spirit, and as we go through these levels we encounter different demons and difficulties. When you see or hear an anointed man or woman or God, you never know what they went through to get the anointing on their lives. Christianity is not a bed of roses, neither do God wants us to stay baby Christians, we have to grow, and with growth comes growing pains.

God knows your beginning and your ending and everything that comes in between, there is nothing hidden or a surprise to God. Allow Him to help you to take off the world’s garment and put on His holy garments. Allow Him to direct and promote you in the Spirit. Promotion comes with test, trials, heart aches, disappoints, but if you allow Him to do what He desires for your life, you will never regret becoming submissive to His will. God has a plan for you, but you have to be willing to go through whatever He allows to come into your life, just as He allows an entrance, He will also give you an exit with victory and promotion!

← Thief In The Night
Prayer Is The Key →