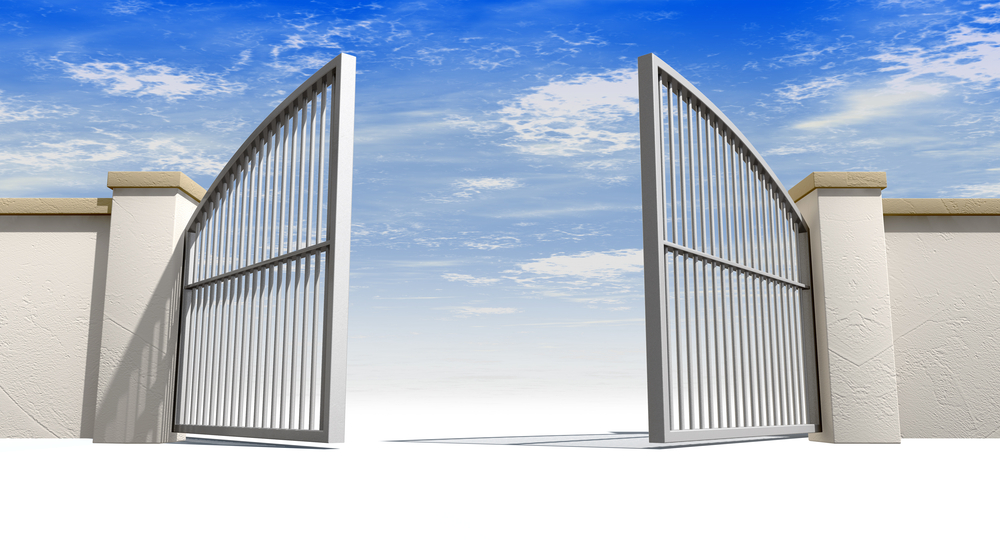 Must A Christian Suffer?

Yet if any man suffer as a Christian, let him not be ashamed, but let him glorify God on this behalf – 1st Peter 4:16.

Many Christians have been taught that a as a Christian yo will not suffer and because of this misleading teaching it has caused many to fall from the faith.

Suffering is not a sickness or a disease as some would classify it. Christians suffer in their flesh until the flesh becomes died to sin, we suffer in our emotions, minds, finances, physical pain. Suffering will either cause one to have a closer relationship with the Father or it will make some depart from the faith because they have been taught they don’t suppose to suffer as Christians.

According to the Word of God, Jesus Himself suffered (Though he were a Son, yet learned he obedience by the things which he suffered – Hebrews 5:8). Jesus was the Son of God, He came to heal the sick, mend the broken heart, to set at liberty those that were bound. He brought salvation to everyone that would accept His salvation. The scrolls and teachers of the Law, as well as the Prophets, had mentioned Jesus a hundred years before His birth. The day Jesus walked in the ministry that He was called, the very people that knew Him and had heard of Him would not accept Him as the Son of God.

They saw the signs and wonders Jesus performed, but instead of glorifying God for His Son, they rejected Jesus and His salvation. Some saw Jesus deliver a man from demons that had been tormenting him, but instead of rejoicing because the man had been set free they wanted Jesus to depart from their country. Just as they rejected Jesus, as a true Christian, you will be rejected from friends and family that still want to live according to the actions and thinking of the world. As they lied on Jesus, they will lie on you as well.

Christians suffer in their emotions because of hurtful words and actions given to them by others that suppose to have been friends or family members. They try to understand why they’re being treated the way they have been treated. Read the Bible, as they did to Jesus they will do the true Christian. They crucified Jesus, and they will crucify us through rejection, words, and actions, such as loneliness and abandonment. Sometimes Christians suffer in their finances because Satan is trying to bring them to poverty. Pay your tithes and give offering and God promised He would rebuke the devour (And I will rebuke the devoured for your sakes, and He shall not destroy the fruits of your ground; neither shall your vine cast her fruit before the time in the field, saith the Lord of hosts – Malachi 3:11).

When God created Adam and Eve they were not created in poverty. Poverty came upon the earth when they disobeyed God’s instructions. Christians can by pass poverty when they commit their lives to the Word of God. We may not have riches, but He promised He would supply our needs, and His Word will not return to Him void. As Christians we’re going to suffer whether we accept the fact or not, God’s Word is always going to be true. God sent His Son, and His Son came to save us from our sins, it did not say to save us from suffering.

Christians suffer from other Christians that has not came into the reality of that there is Satan and he will use anyone that will yield themselves to him. Some will call those that are submitted and committed to living according to God’s standards fanics. The fanics are going to be the ones entering into heaven!

Sometimes saints are attacked with sickness and disease and it’s not because of sin and it’s not always meant for them to be healed. No one knows the mind of God neither do they know who He will heal and who He will not heal. As Christians, if He doesn’t heal us, we have a better place waiting for us to enter, and it’s better than life on earth. So if you’re suffering from an incurable disease, don’t worry, your life is in the and of God and His Son has prepared a place for you. Just because God doesn’t heal you doesn’t mean He doesn’t love you!

The Word of God is a book of promises, promises of blessings, and promises of curses, it’s left up to us to read and find out what is for us and what is not for us. Just as you receive an instruction booklet on how to set up a certain item, it’s the same thing with the Bible, it gives us instructions on how to set up our lives to be pleasing to God, and we will reap the benefits of the promises. They are many that are rich in this life but poor in spirit (For what is a man profited if he shall gain the whole world, and lose his own souls? Or what shall a man give in exchange for his soul? – Matthew 16:26). Riches does not make you a Christian. Riches without godliness is hell bound!

Jesus was our example that we should follow His example by living a godly life before the Father. He has empowered Christians to do so if they are willing. Suffering comes with Christianity, Christians are not exempt from suffering. Place your trust, faith, and body to God and live to enter into the Promise Land.