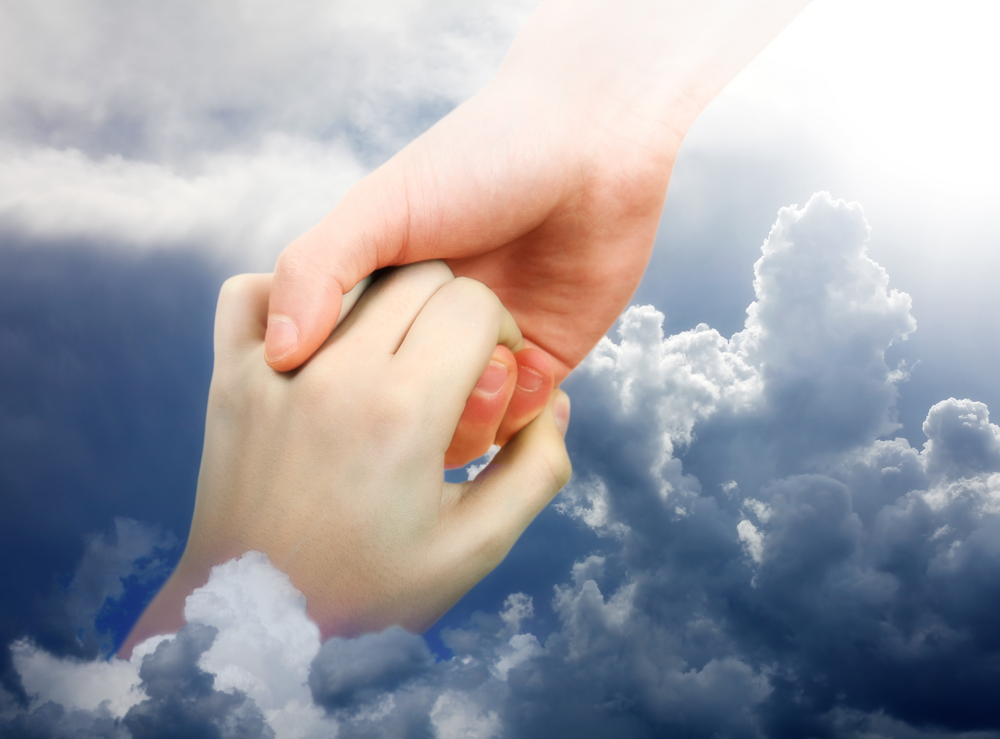 The Straight and Narrow Way

Enter ye in at the strait gate means that one must come through the narrow gate in order to reach the path that leads to eternal life. Many are on the broad way that leadeth to destruction, eternal separation from God.

The reason why most people don’t want to accept Christianity is because it has restrictions, the restrictions didn’t come from people, but from God. He chose godly men to speak and write His Words so that His people will know the principles He want them to live by. Jesus was teaching His people how to enter heaven and bypass hell. The account that is given of the bad way of sin, and the good way of holiness. There are but two ways, right and wrong, good and evil; the way to heaven and the way to hell; in one of which we are all of us walking: no middle place hereafter, no middle way now.

Religion came about people wanting to live according to their desires and not the commandments of God. From Genesis to Judges, God spoke to His people by chosen men of God to lead and direct His people, after Joshua’s death and the generation that knew God law’s had past the next generation didn’t know the Lord nor did they keep His laws (And also all that generation were gathered unto their fathers: and there arose another generation after them which knew not the Lord, nor yet the works which he had done for Israel – Judges 2:10). Israel was a chosen people by God, they were to separate themselves from those that were serving pagan gods. Rather than serving God, they choose to serve the gods of the surrounding nations, Baal and Ashtaroth.

God’s instructions spoken by Moses when the Israelites entered into Canaan they were to destroy the groves, and the poles the Canaanites were using to worship Baal and Ashtaroth. They were not to worship their gods, they were not to intermarry with Canaanites, Hittites, Amorites, Perizzites, Hivites, and the Jebusites, but they did, they forsook God and served Baalim and the groves. Just like the Israelites, some professing Christians want to serve God, but they also want to live according to their beliefs and standards and not God’s commandments. As Christians, we can’t live according to any other doctrine (Whosoever transgresseth and abideth not in the doctrine of Christ hath not God. He that abideth in the doctrine of Christ he hath both the Father and the Son – 2nd John V.9).

Satan is the god of this world, and he has followers just like Jesus had followers, agnostics and atheists believe there is no God, this is what Satan wants them to believe and they accepted it, and it’s there choice, God does not command anyone to believe in Him, their beliefs have nothing to do with His existence! The nature of God is His “essence” or His “substance”. God’s nature includes all that He is that makes Him uniquely God. Any complete definition of God’s nature should included Spirit, person, life, self-existence, unchangeableness, infinitude, and unity.

Satan hates God and people, and he influences people to hate one another, but yet, some will say I love God, but will hate someone because of the color of their skin (If any man say, I love God, and hateth his brother, he is a liar: for he that loveth not his brother whom he hath seen, how can he love God whom he hath not seen – 1st John 4:20)? Those who hate will not enter the straight gate neither will they enter heaven. The Bible indicates those that denieth the existence of God has the spirit of the antichrist (Who is a liar but he that denieth that Jesus is the Christ? He is is antichrist, that denieth the Father and the Son – 1st John 2:22).

We all have sinned, but there is a difference when we become conscious of what is sin and continue to practice sin. This is why Satan influences people in different ways not to read the Bible because he knows once they receive the truth, the Word of God will cleansed their hearts and he will no longer have a stronghold over their life. The Bible is the only book that will change a persons heart and spirit when they accept the Word of God in faith. People have faith in self-help books, why not have faith in the Book that will instruct you how to bypass hell and enter heaven?

As Christians, we should grow in the grace of God (And beside this, giving all diligence, add to your faith virtue; and to virtue knowledge; and to knowledge, temperance; and to temperance, patience; and to patience godliness; and to godliness brotherly kindness; and to brotherly kindness charity – 2nd Peter 5:7). The only way we can live this life is the accepting of God’s Spirit, His Word, and be submitted to it. Christian virtue refers not to some abstract notion of proper behavior, but to the Fruit of the Spirit in the life of the believer, produced not by human activity, but by Divine. Knowledge is to understand, to grasp, or ascertain, especially to be familiar or acquainted with a person or thing. To have knowledge of God is to have fellowship with Him through prayer, praise, reading, and studying His Word as well as submitting to His Word. Having temperance is having self-control, that is, that ability to harness and control one’s passions and lusts.

Patience, forbearance, and tolerance of other people are fundamental ethical qualities one should have as a Christian. Patience in spirit suggests humility in contrast to a proud or haughty spirit. Divine forbearance toward sinners is made motivating or human patience and mercy in the teaching of Jesus. We treat practicing sinners with unconditional love, drawing them to God with loving-kindness. Brotherly kindness is not just towards other believers but to all of God’s creation. Love is the basic aspect of the relationship between humans and between God and humans, encompassing affection, loyalty, and responsibility towards God and others.

God gives true Christians agape love to give to others, and the only way one can truly love is by the indwelling of the Holy Spirit living in one’s being. We can’t really love God unless He gives us a portion of His love to love Him. His love is unconditional and when He places that love in us, we love everyone unconditionally. Every professing Christian and those who want to become Christians should read God’s Word to get knowledge of Him and His instructions. Confess your sins to God, ask for forgiveness. Ask Him to help you live according to His instructions. Then you are walking the straight and narrow path to enter a relationship with Him and enter His kingdom.